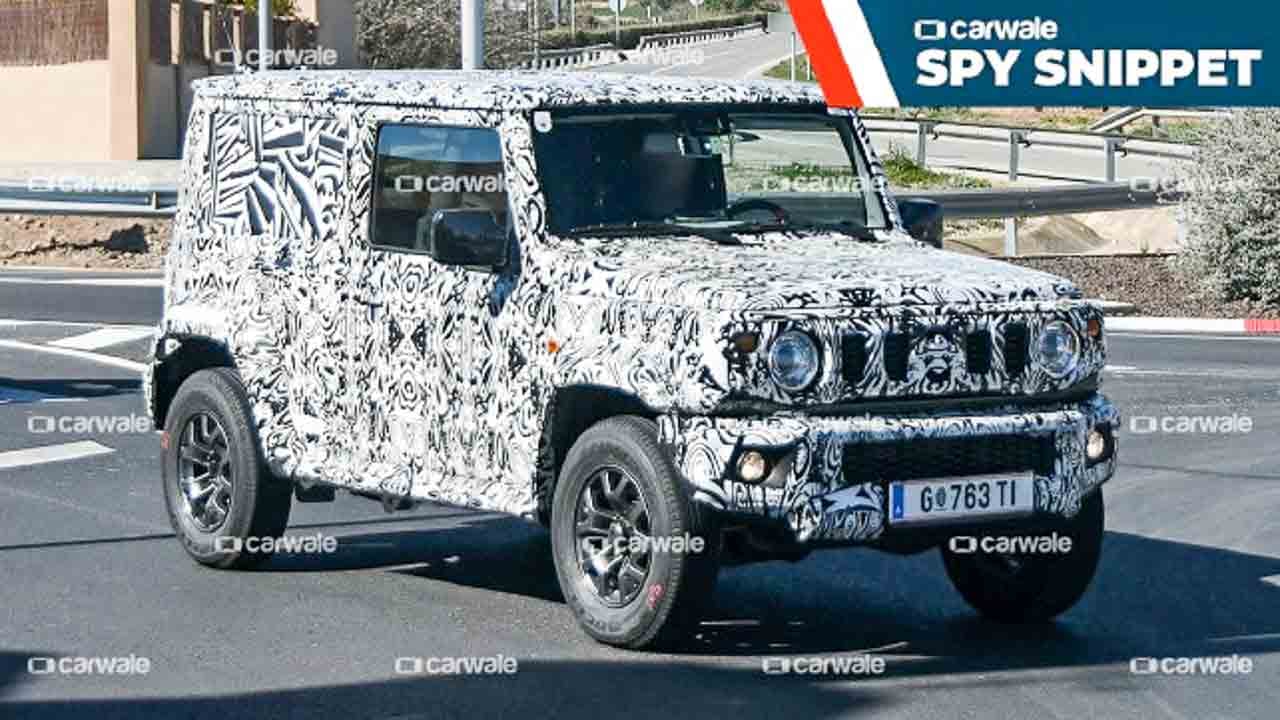 Suzuki Jimny Long-Wheelbase is coming soon. Rumour mills have been going about the longer Jimny for a while now, especially of a five-door version that will make it to India. We finally get a glimpse of the Suzuki Jimny Long-Wheelbase, and even though we don’t see the rear doors just yet, we can now hope that there is a version under consideration. The camouflaged test mule was spotted testing in Europe.

The long-wheelbase test mule of the Suzuki Jimny does not show its rear doors but we get a longer glass window instead. This could mean that Suzuki is working on a commercial version of the Jimny for Europe to keep up with the emission norms, and the elongated version will also come with a flat-bed at the back. 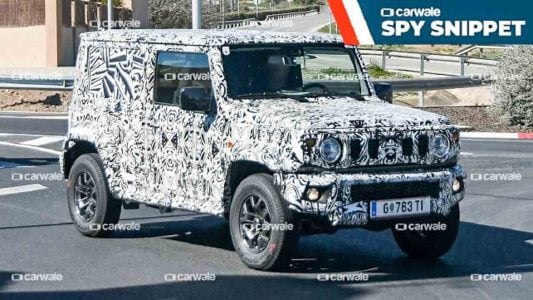 However, the Suzuki Jimny Long-Wheelbase will make way for a five-door version that will be sold in a number of markets. This is particularly important for India, where the five-door SUV makes more sense than a niche three-door one. Maruti Suzuki already builds the Jimny for the global markets at its Manesar facility and the five-door version could also be made with a significant cost advantage. 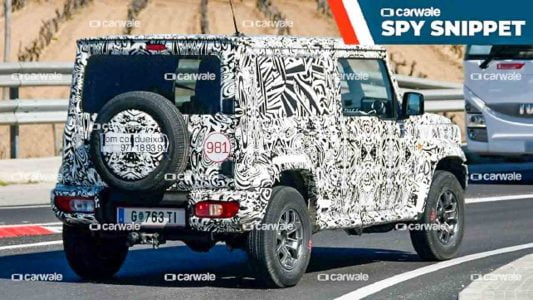 Expect to see the same grille, headlamps, bumpers and alloy wheels on the five-door version, along with the interior too. This will make for better economies of scale with both models being produced on the same assembly line.

Powering the Suzuki Jimny is the brand’s K15B 1.5-litre petrol engine. The motor is already found on a number of Maruti Suzuki cars including the Vitara Brezza, Ertiga, XL6 and Ciaz in India. A 5-speed manual and 4-speed torque converter automatic will be the gearbox options. The Jimny will also come with 4×4. There’s no word on the launch yet but expect the model to arrive by FY2023.