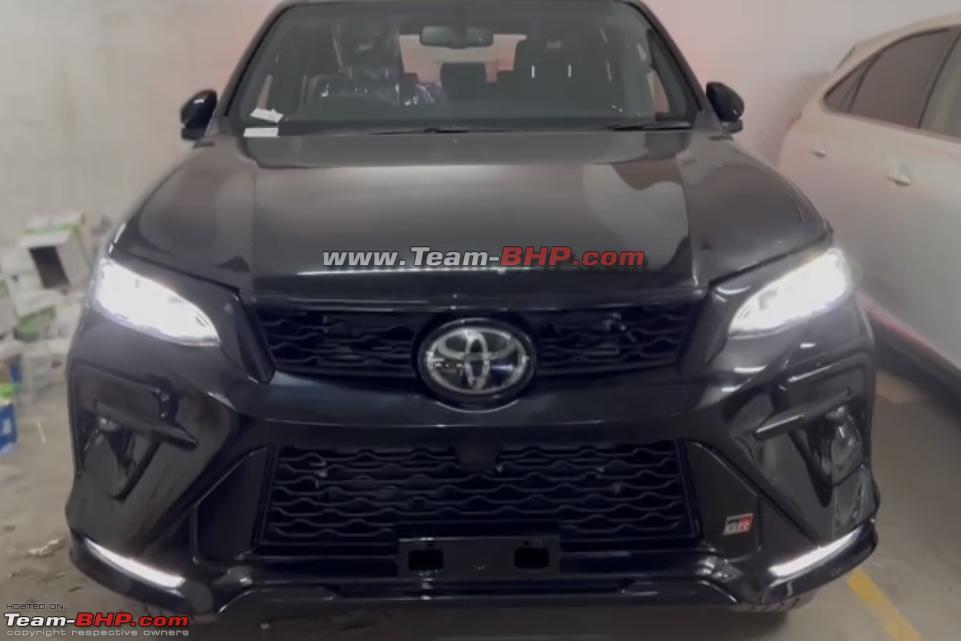 The Toyota Fortuner remains a highly capable and highly valued SUV that continues to bring in the big profits for the Japanese carmaker. With the departure of the Ford Endeavour in the segment, the Fortuner has a free reign of sorts. And it seems Toyota plans to go all guns blazing with more variants planned. The Fortuner GR Sport is the performance-oriented version of the SUV and it seems the model will make it to India soon. The sportier version of the Fortuner spotted testing in India for the first time and could arrive as the new top-spec variant.

The Toyota Fortuner GR Sport was launched in Thailand in August last year. It’s positioned above the Legender and gets cosmetic upgrades in the form of an all-black exterior paint, black alloy wheels and a GR Sport body kit with a sportier looking front and rear bumper. The cabin also gets the GR treatment with black leather upholstery and the GR badge on the steering wheel. All other features are carried over from the standard model. 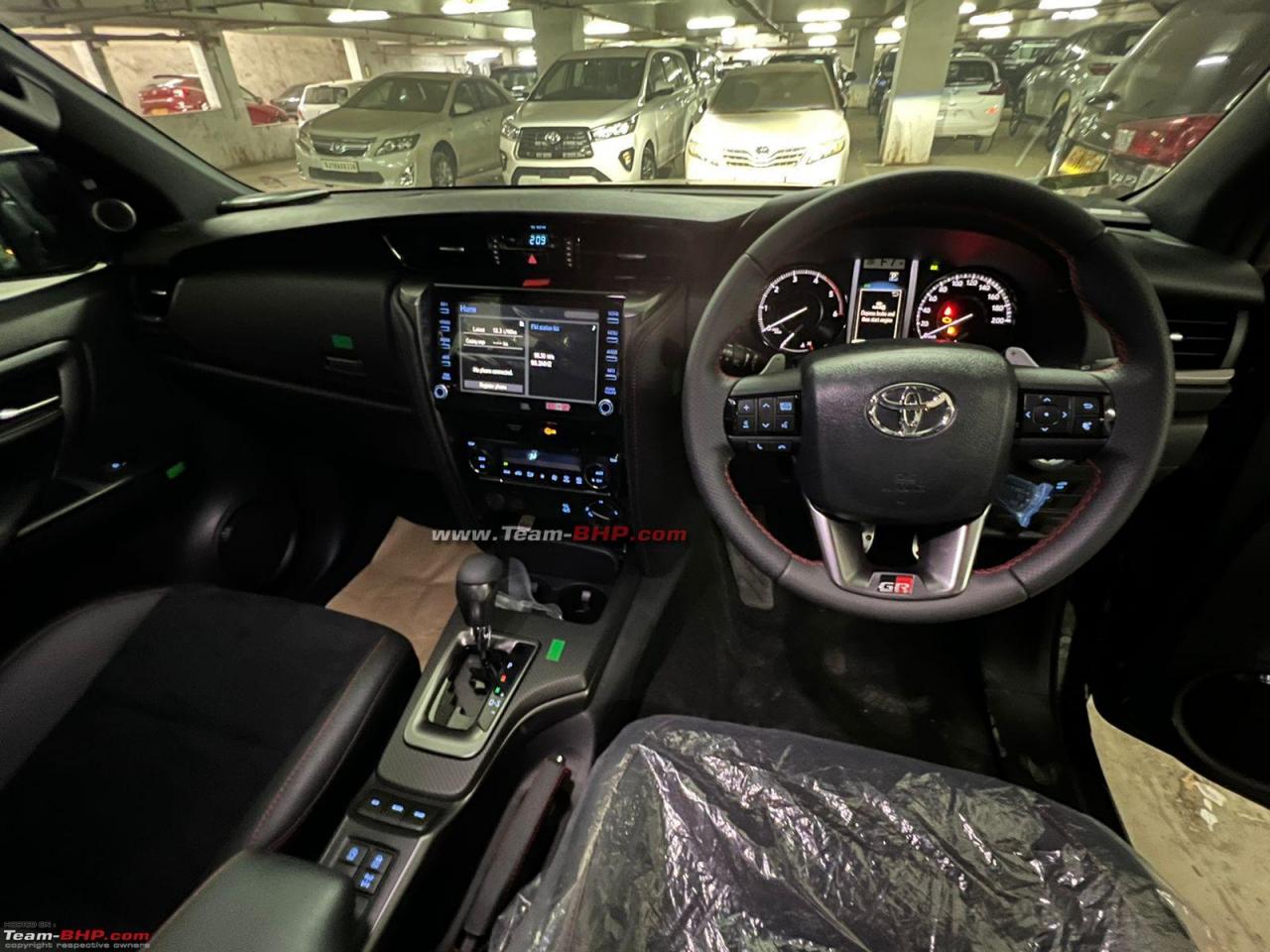 Internationally, the Toyota Fortuner GR Sport comes with other upgrades as well including a tweaked suspension with monotube shock absorbers, 20-inch alloys and red painted brake calipers. It also gets safety systems like Blind Spot Monitoring and Rear Cross Traffic Alert. There are no changes to the engine output.

It’s likely that the Fortuner GR Sport for India will come with the cosmetic upgrades and possibly the suspension tweaks too. Power though will continue to come from the 2.8-litre diesel churning out 204PS and 500Nm of peak torque. Much like the Legender, the GR Sport Fortuner could arrive with the 6-speed torque converter. 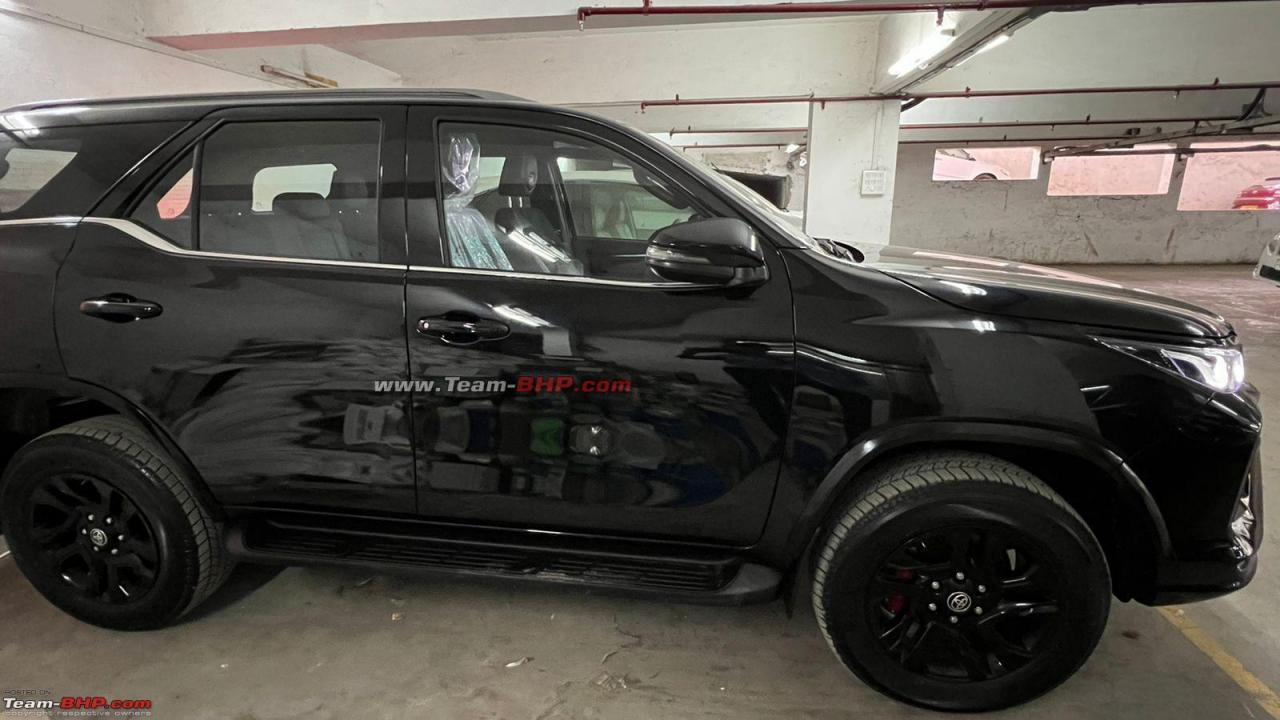 While the Fortuner’s dominance remains largely uncontested in the full size SUV segment, it will soon face rivalry from the Jeep Meridian that’s set to arrive in a few weeks from now. The GR Sport variant could then keep the model relevant amidst new competition. 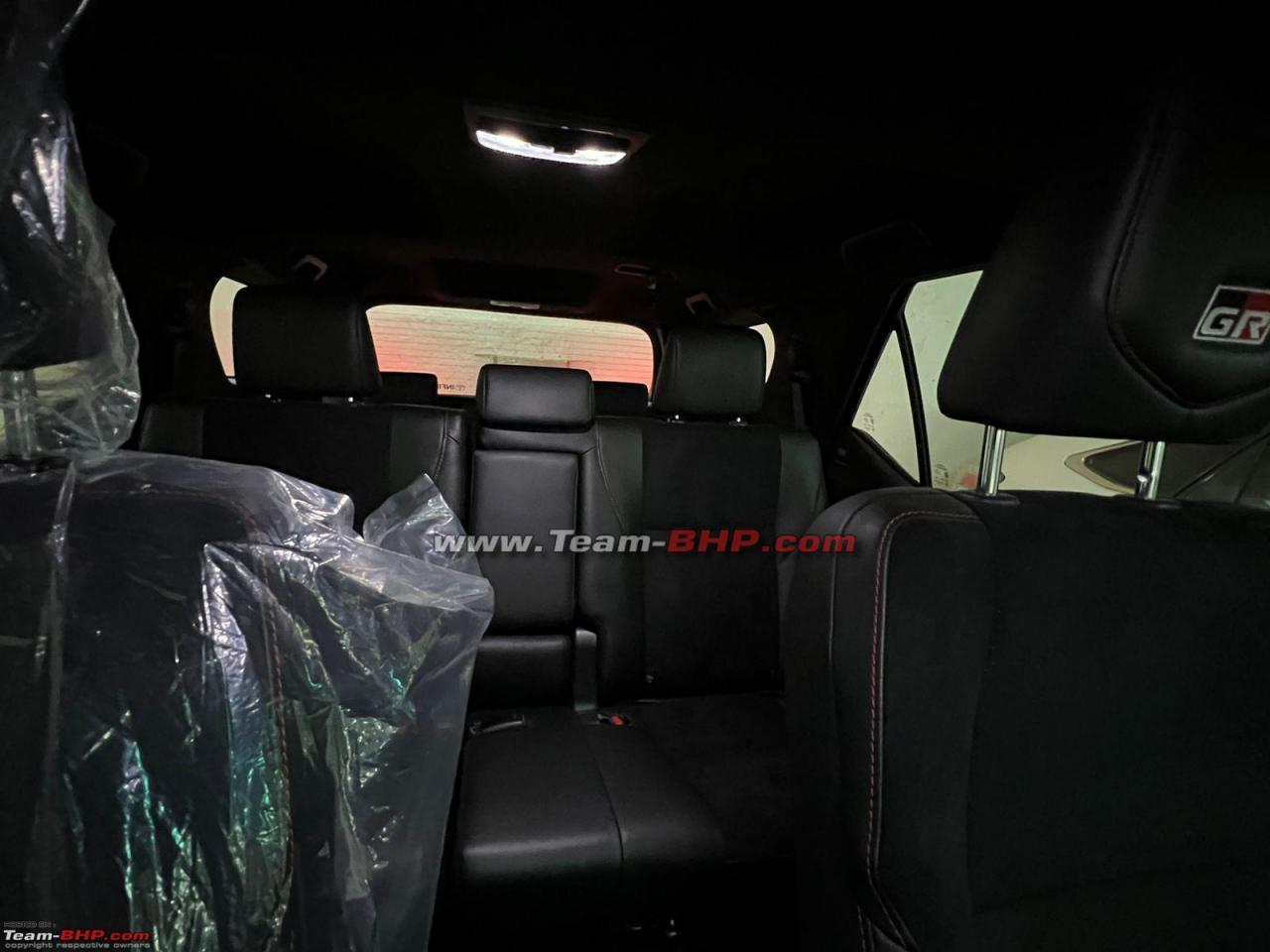