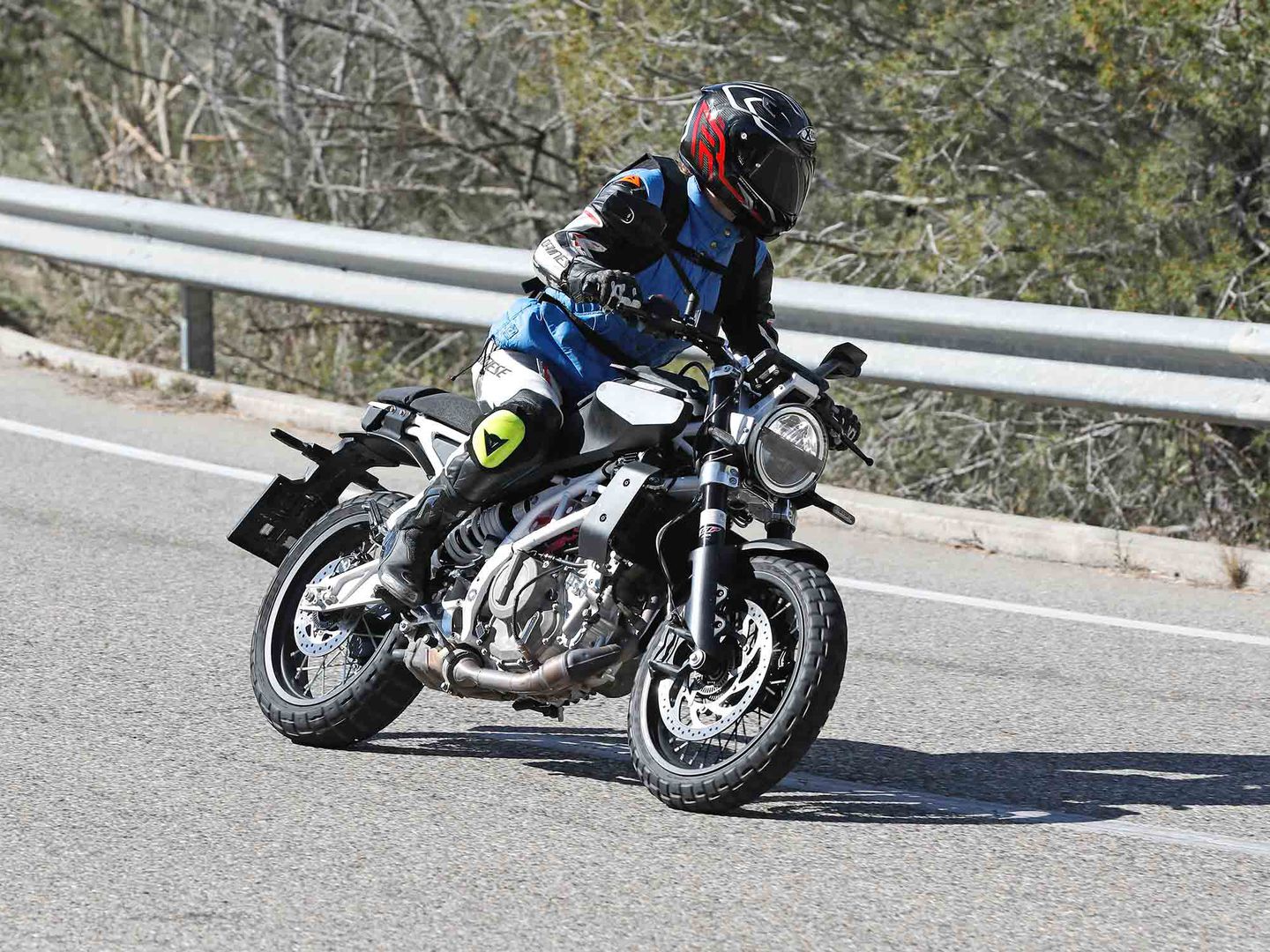 Husqvarna’s Vitpilen cafe racer and Svartpilen Scrambler made their first appearance in the 2014 EICMA show. Since then, these models have been going through various testing phases and consequently, a number of changes have been incorporated in the styling of these bikes. According to the latest spy shots of the near production-ready version of Svartpilen Scrambler, the bike seems to have taken the design and styling to the next level.

Some of the key defining elements on the Svartpilen Scrambler include an oversized headlight, fuel tank with chamfered edges, and side sections with shaved design. Panels on either side of the radiator are new and the TFT dash makes for a neat appearance. At the back, the license plate is conventionally designed and comes across as a more practical replacement to the swingarm-mounted plate of the original model. 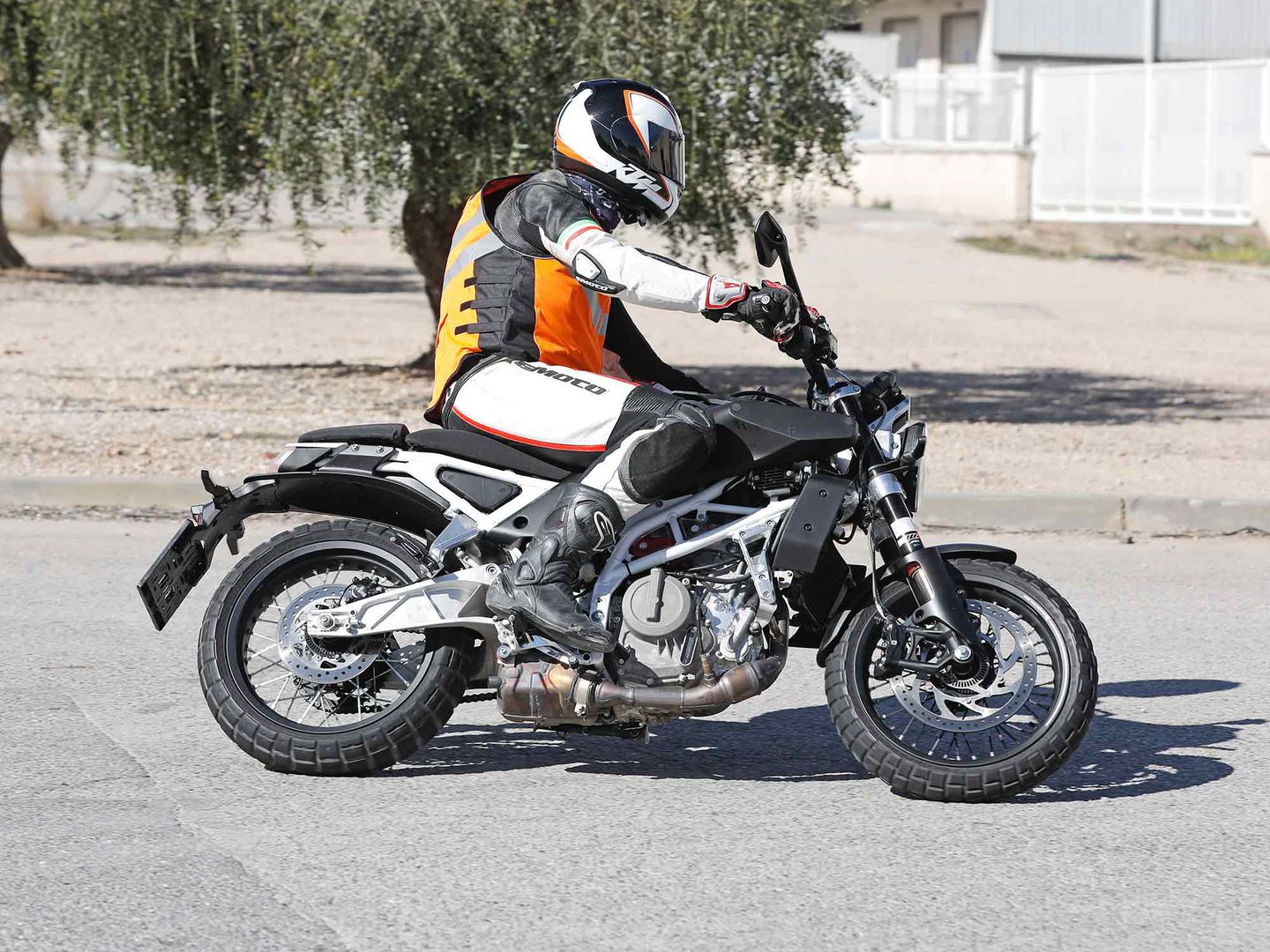 The steel trellis frame has been carried over though it has been redesigned considerably as compared to the current selling version of the bike. The other important chassis elements such as WP Apex forks and ByBre brake calipers have been carried over by the designers.

In terms of engine, the single-cylinder 373cc capacity motor is expected to produce the motive force though it’s surprising that no components seem to have similarities with the design of the currently used 373 cc engine in existing models. Also, the polished look of the engine gives away the hint that it’s still a prototype design. The exact capacity of the engine is still unknown and will be declared by the company in time. The exhaust in the new prototype model is underneath though the muffler in the existing model is on the right-hand side.

It’s expected that next-generation Svartpilen will make its debut by 2023 and expectedly Vitpilen cafe racer will also be undergoing the testing phase though haven’t been spotted by any enthusiasts yet.