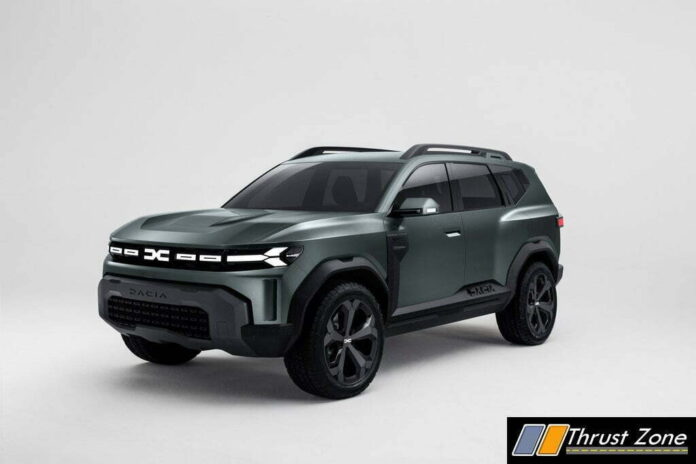 The Renault Duster was a turning point in the French automaker’s operations in India, kick-starting the compact SUV segment in 2013. Nearly a decade later, this segment is a cash cow for many manufacturers but Renault is lagging behind with the absence of a strong product portfolio. The company is vastly competing in the sub Rs. 10 lakh segment with the Kwid, Triber and Kiger. However, the brand could likely go back to being a competitive player in the compact SUV segment with the next-generation Duster. According to recent reports, the Duster could soon make a comeback in the Indian market in an all-new avatar. The model will be a part of Renault’s massive new investment plan for India that will see a range of new products arriving in the market.

A recent report suggests that alliance partners Renault and Nissan could soon announce its next phase of investment in India with up to $500 million (about Rs. 4,000 crore) being allocated for the development of new products. The funds will be utilised for the new CMF-B platform that will underpin the next-generation Renault Duster for India among other offerings. 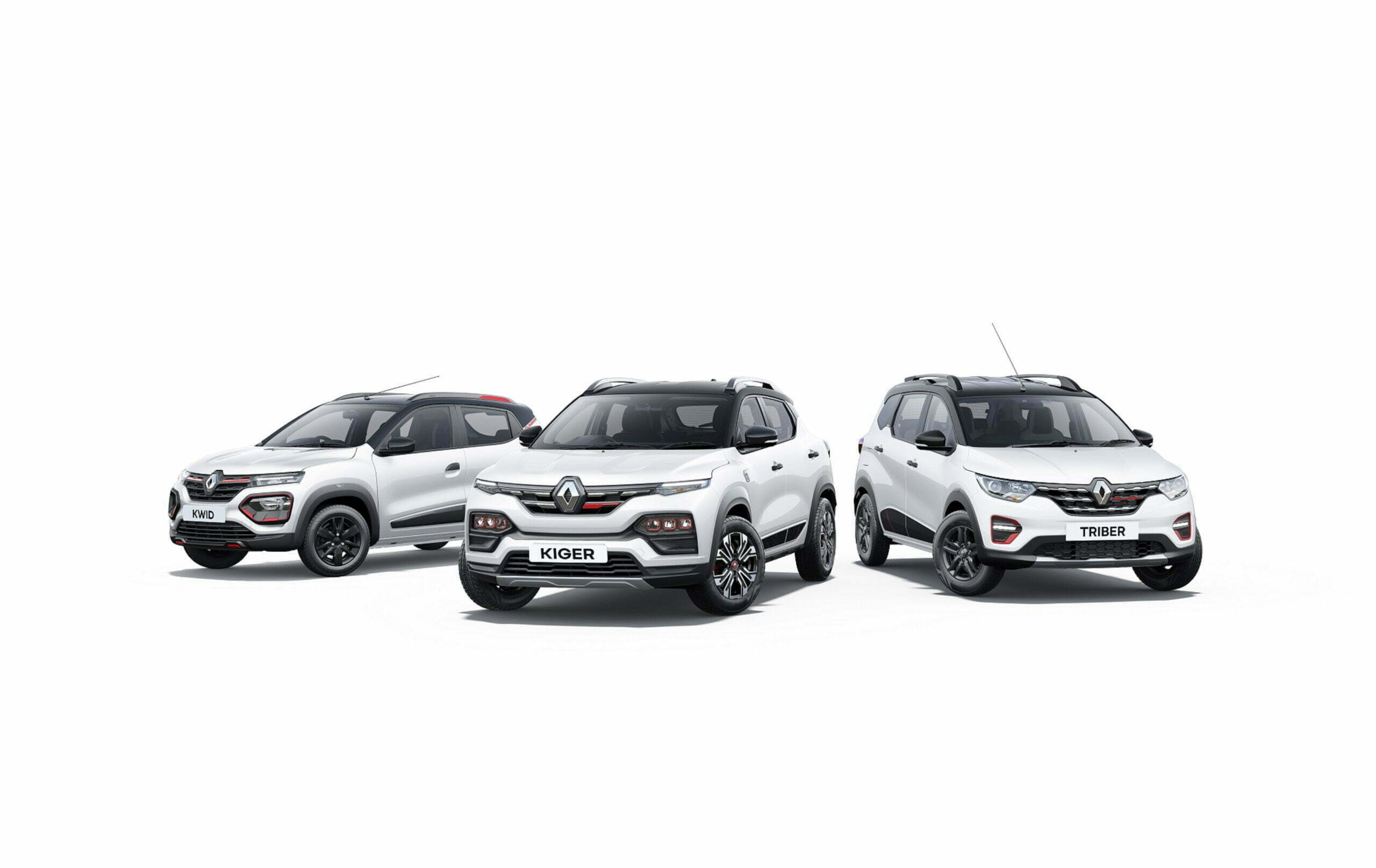 Renault is planning an SUV-driven product onslaught with the new CMF-B platform that will not only revive the Duster but also spawn a bigger SUV based on the Bigster concept. This new offering will have seven seats and is likely going to be a Hyundai Alcazar/Tata Safari rival. The report suggests an electric offering will also make it to the market based on this platform for India.

Not just Renault but Nissan India will be utilising the same platform to bring its next generation of offerings. The Japanese auto giant has been proactive and already announced the arrival of the Qashqai, Juke and X-Trail in India. But be mindful that these products will be brought in limited numbers and are more likely a stop-gap measure till its all-new offerings have been developed. Given the history of both brands, expect Nissan to spawn similar products with a compact SUV and a three-row offering. That said, we expect these models to be modern and tech-driven, and offer more value than the existing rivals. 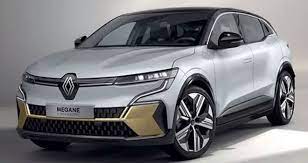 The next-generation Renault Duster is still sometime away from launch and we only expect it to arrive in India but 2024-25. The brand will be looking to sustain momentum until then, so expect updates to its existing range apart from bringing in CBU imports in limited numbers. According to the same report, the Renault Arkana coupe SUV is being considered for India. It will be brought along the same lines as Volkswagen-Skoda did with the T-Roc and Karoq respectively. Renault could go ahead and even bring the Megane e-Tech electric hatchback that will also serve as a brand builder for the company’s EV aspirations.

More importantly, the arrival of the Duster will help the automaker break into profit at a consistent pace. The new investment then is the much needed boost for the alliance as a whole, even as it continues operations with a limited product range and limited engine options.