Two of the most frequently asked questions about our fully electric XC40 Recharge and C40 Recharge are: “How far will it go on a single charge?” and “How long does it take to charge?”

As part of a new package of product updates, we’ve now improved both the range (WLTP) and charging for the XC40 Recharge and C40 Recharge compared with the outgoing model year, increasing range by as much as 60 kilometres on some variants*.

Furthermore, three new powertrains are offered on the C40 Recharge and XC40 Recharge. These include two rear-wheel-drive variants – the first time in 25 years that we’re offering a rear-wheel-drive product – as well as a revised all-wheel-drive performance model. Another first for us is that the second-generation permanent magnet electric motor driving the rear axles for the fully electric C40 and XC40 models has been developed in-house at Volvo Cars.

“These updates are another big step in our work towards becoming a fully electric car maker by 2030,” said Javier Varela, our chief operating officer and deputy chief executive. “Range and charging times are new key factors for more and more of our customers, and these improvements make our fully electric models even more attractive than they already were.”

The return of rear-wheel power

Let’s start with the two new rear-wheel drive powertrain options. The single motor with standard range is driven by a 175kW permanent magnet electric motor (e-motor), which provides a three per cent increase in power output over the outgoing 170kW single-motor front-wheel drive variant. In the XC40 Recharge single motor, the same 69kWh battery capacity is carried over, but enhancements in cooling efficiency mean it can now deliver increased range and driving up to 460 kilometres according to the WLTP test cycle, compared with 425 kilometres before (WLTP). 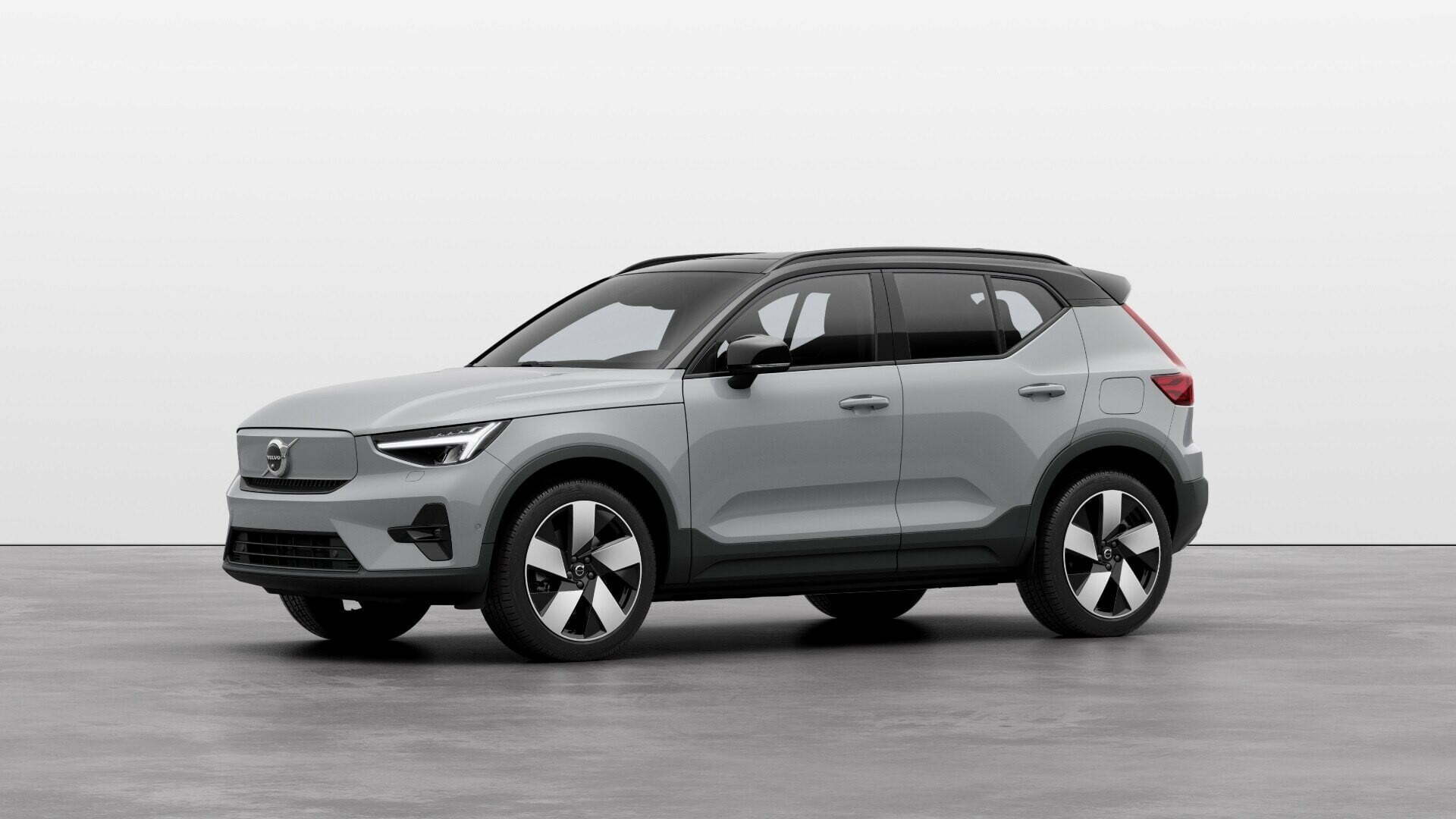 Here too, charging power has improved as the larger battery pack allows for charging at an updated top rate of 200kW DC (previously 150kW DC maximum), while a 10-80 per cent charge takes approximately 28 minutes. The all-wheel drive variants also benefit from these updates, realising even more impressive range improvements. The previous set-up of two 150kW e-motors on the front and rear axles has been replaced by our in-house developed 183kW permanent magnet e-motor on the rear axle and a new 117kW asynchronous electric motor on the front axle.

This new configuration, paired with an 82kWh battery pack and overall efficiency improvements in battery cooling, means the XC40 Recharge Twin Motor AWD can now drive up to 500 kilometres on a single charge, a 62-kilometre boost over the previous iteration. The range of the C40 Recharge Twin Motor AWD has improved up to 507 kilometres from 451 kilometres (WLTP). Exterior updates also help to improve efficiency where possible. For example, a new 19-inch alloy wheel for both XC40 and C40 Recharge not only boosts the overall look of the models, but it also helps to reduce drag through its aerodynamic design. 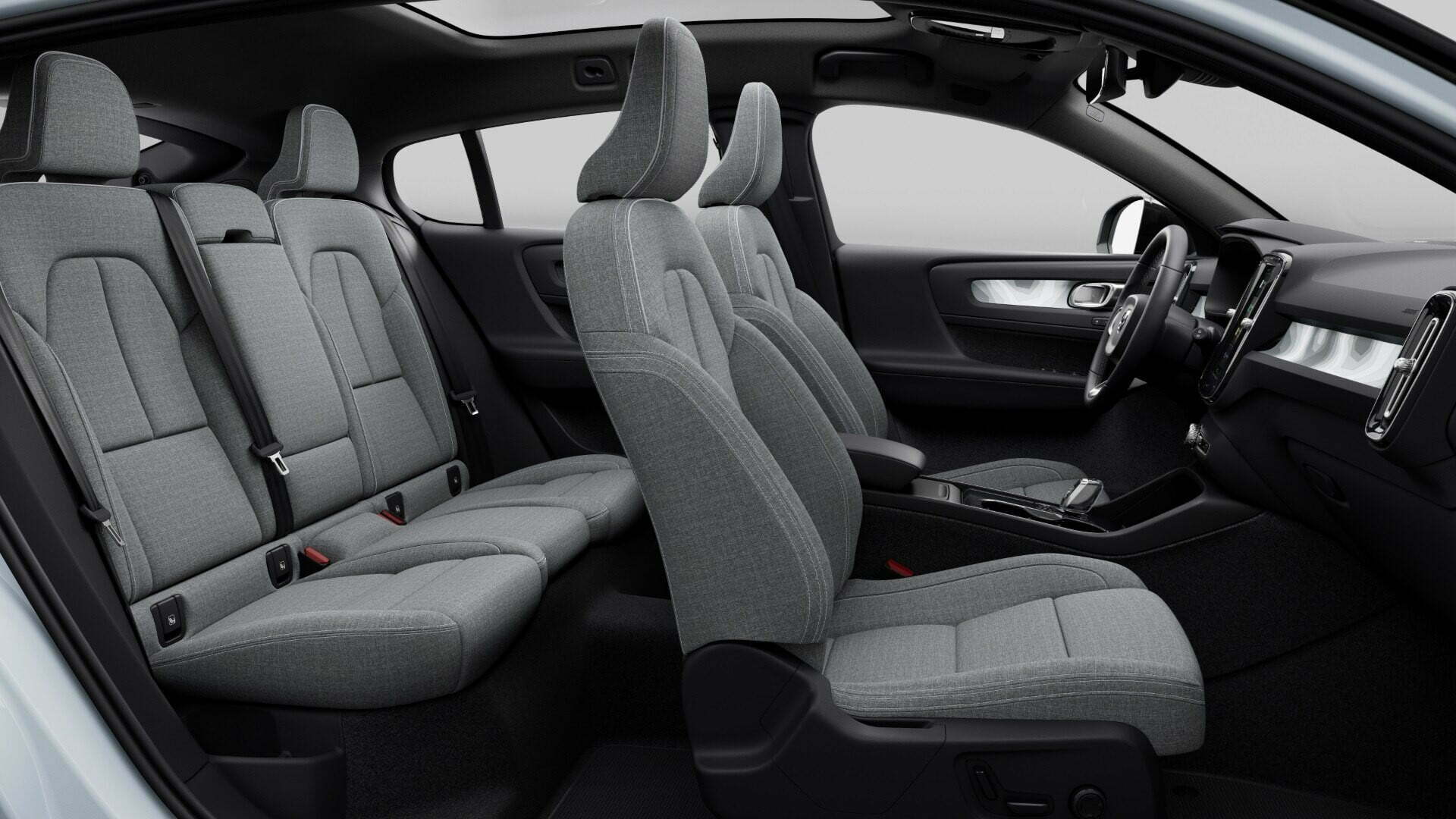 New on-board charger in 90 and 60 Series

Elsewhere in the product portfolio, the plug-in hybrid models in our 90 and 60 Series get a new two-phase on-board charger that allows these models to charge at a faster rate (market dependant). The new on-board charger almost doubles the maximum charge capability on these cars to 6.4kW.