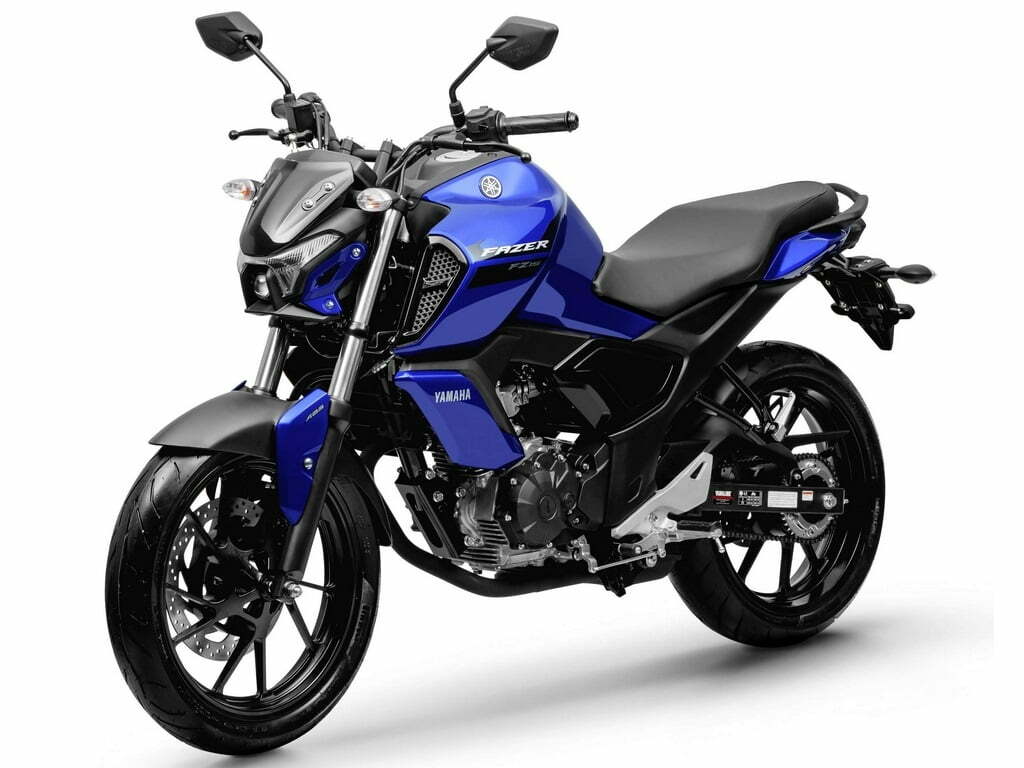 Yamaha Brazil has launched the 2023 Fazer FZ15 and the motorcycle has received cosmetic and feature upgrades for the new model year. The 2023 Yamaha Fazer FZ15 is essentially the FZS-15 sold in India, but the Brazilian model runs on both petrol and ethanol. The updates for 2023 bring big changes to the motorcycle including a revised headlamp cluster with projector lens, while there’s new LED DRLs as well.

The headlamp styling is similar to the updated Yamaha FZ25 and it’s likely that the manufacturer plans to bring some familiarity across the FZ range. Other components though remain the same. The Brazilian-spec FZ15 comes with an 11.9-litre fuel tank as against a 13-litre unit on the Indian model. The former also gets premium Pirelli Diablo Rosso II tyres, which we are certain won’t make it on the model here. 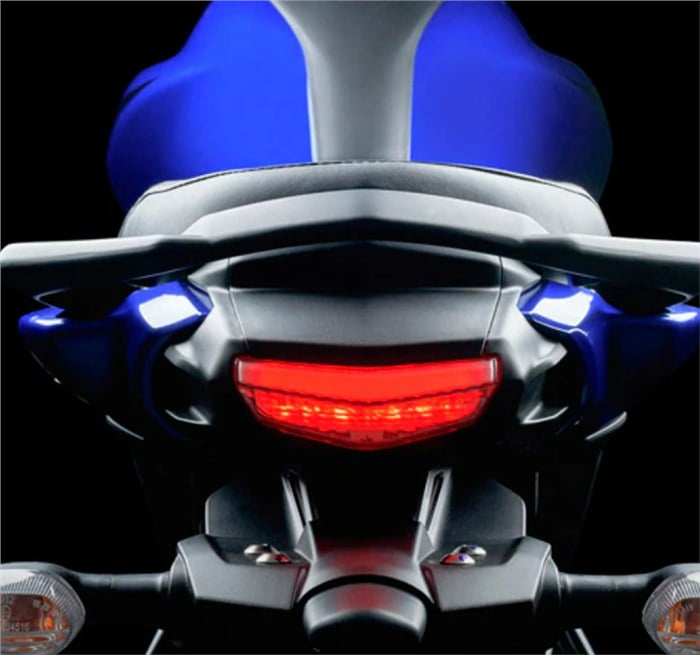 Power on the 2023 Yamaha FZ15 for Brazil comes from the 149cc flex-fuel engine tuned for 12.2PS at 7500 RPM and 12.7 Nm of torque at 6000 RPM. The motor is paired with a 5-speed gearbox. The India-spec FZS-F1 runs a 149cc single-cylinder motor as well but it runs on petrol with slightly more power and torque at 12.4PS at 7250 RPM and 13.3 Nm at 5500 RPM.
That said, we could see the cosmetic updates on the Brazilian FZ15 making it to the Indian model soon. The Yamaha FZ-FI was last updated in 2019 and now would be a good time to bring some freshness in the offering. The motorcycle remains one of the least powerful motorcycles in its class but enjoys a strong popularity thanks to its muscular looks and famed reliability.

Yamaha India could bring the 2023 FZ-FI towards the end of the year, possibly around Diwali. The company hasn’t disclosed plans of working on ethanol products for India but we do hope Yamaha India takes help from its Brazilian counterpart, much like what Honda is doing with flex-fuel technology.

Skoda Octavia And Superb To Be Discontinued In 2023 In India