Skoda Octavia And Superb To Be Discontinued In 2023 In India 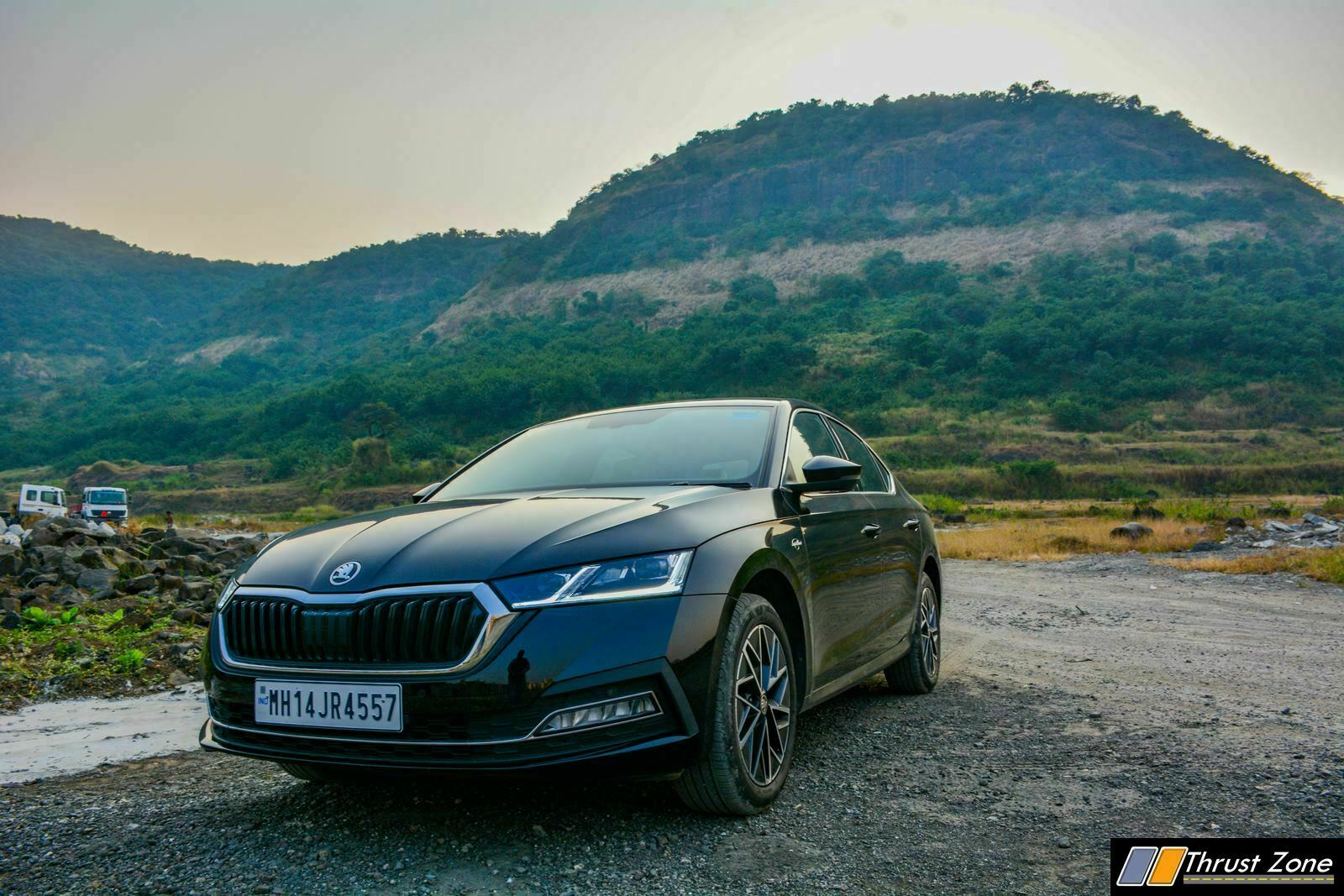 It seems the inevitable is on its way. Skoda Auto India is rumoured to kill the Octavia and Superb names in the country with both cars likely to face the axe in 2023. Recent reports suggest that the cars will be pulled off the shelves March 2023 with production to stop a month prior. The last of the absolute brilliant sedans soon be missing from the Indian market. The D-segment sedan space has already been struggling and this seems like the final nail in the coffin. With Skoda’s exit in this segment, the Toyota Camry Hybrid will be the only D-segment sedan on sale in the country.

While low volumes are one part of the reasons to kill the Octavia and Superb in India, emissions seem to be another major hurdle. With Phase 2 of BS6 emissions set to be applicable from April 1, 2023, automakers are finding it difficult to meet the emission targets in real-world conditions (RDE – Real Driving Emissions). The solution then is to phase out those engines that are more polluting, which is the case with the Octavia and Superb here.

At present, these sedans use the EA888 evo3 DQ381-7F drivetrain which is currently at the border of these emission requirements. Internationally, Skoda already has the evo4 updated motor from the VW family to fall back on but replacing the current engine with an updated one is turning out to be an expensive scenario. Skoda was also considering bringing the Russian market’s EA888 evo4 DQ381-7A drivetrain (where ‘A’ stands for AWD) but the same was rejected as well due to high costs and the lack of fuel efficiency due to AWD. Here’s where low sales make a difference with the volumes difficult to justify the economies of the new engine. 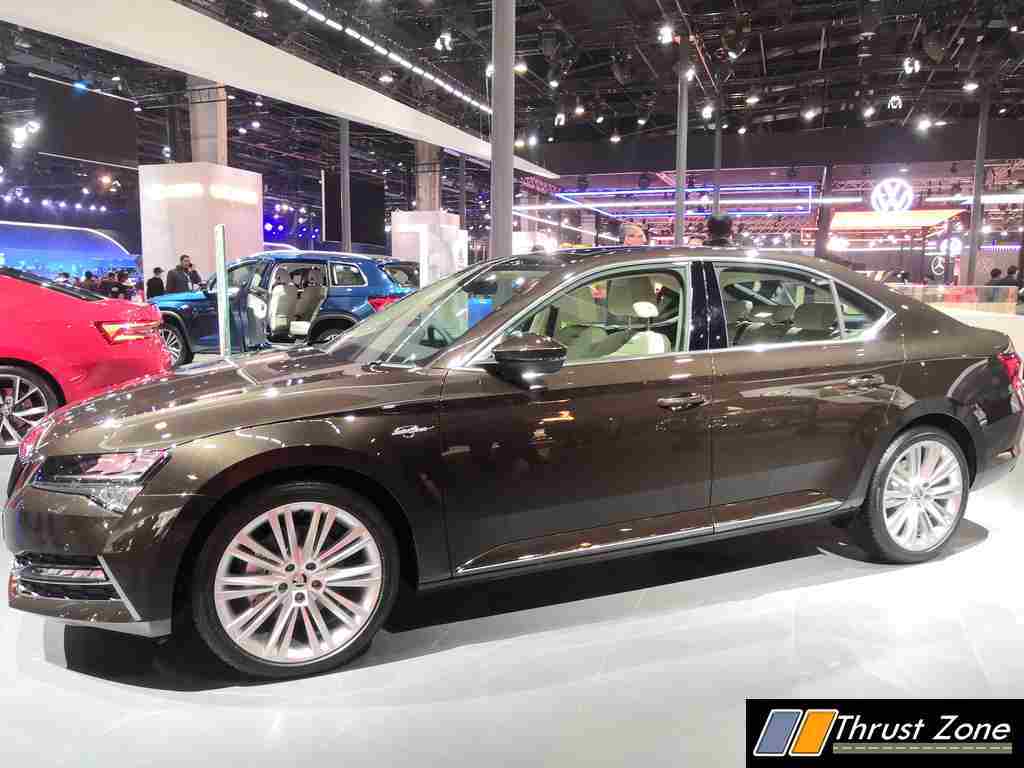 So instead, the Octavia and Superb will be phased out and the EA888 evo4 DQ381-7A drivetrain developed by Audi AG will make it to the Volkswagen Tiguan and Skoda Kodiaq. This also eliminates the chances of the VW Passat ever making a comeback to the Indian market. Sadly, the popularity of SUVs has come at the cost of sedans with low sales killing off several popular nameplates one by one.

Skoda will have its product portfolio trimmed to three models after the Superb and Octavia are pulled out. This includes Slavia, Kushaq and the Kodiaq. That said, the Enyaq iV electric SUV is expected to join the list soon while a new subcompact SUV is also said to be in the works for India. It will be a similar case for Volkswagen starting from the Virtus, Taigun, and going up to the Tiguan. The Tiguan AllSpace could come back at a later stage while the I.D.4 electric SUV is on the cards, although in limited numbers.