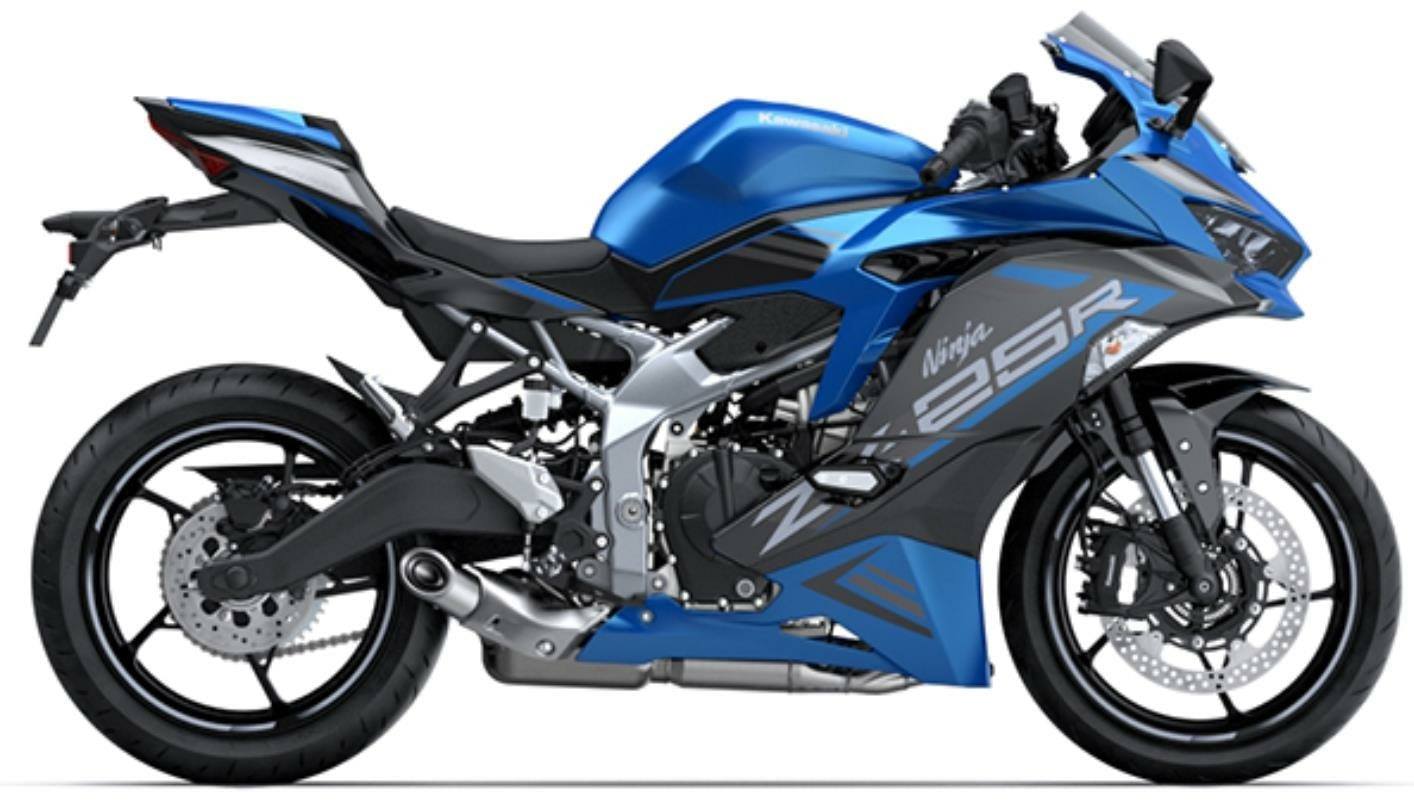 There is no doubt in the fact that a fruit that is forbidden always seems to be sweetest. The same analogy can be used for the Kawasaki ZX-25R that is also sold in some selected Asian markets but not available in the western markets. However, according to the sources, Kawasaki is now planning to launch the more powerful version of this bike that will continue to retain the sporty DNA of the ZX-25R, albeit in a more powerful 400cc avatar.

According to insiders and tipsters, the launch of the bigger ZX-4R is all but certain and we might come across a formal announcement in this regard very soon. What further provides credence to this news is the fact that Kawasaki has filed a number of patents related to bigger version, i.e., ZX-4R with the authorities in Japan in the year 2019 when the original ZX-25R made its debut in the market.

In order to keep the cost in check, it is expected that most of the components and parts of the ZX-4R will be shared with its younger sibling. The components that are expected to become part of the new machine include the bodywork, tubular steel frame, and banana swingarm. The patented cooling technology used by the Kawasaki will also be part of the new bike although there will be some newness to the design in terms of new headlights and the nose. The frontage of the bike will be inspired by the superbike of the company, ZX-10R while its paint scheme will draw inspiration from the ZXR750. 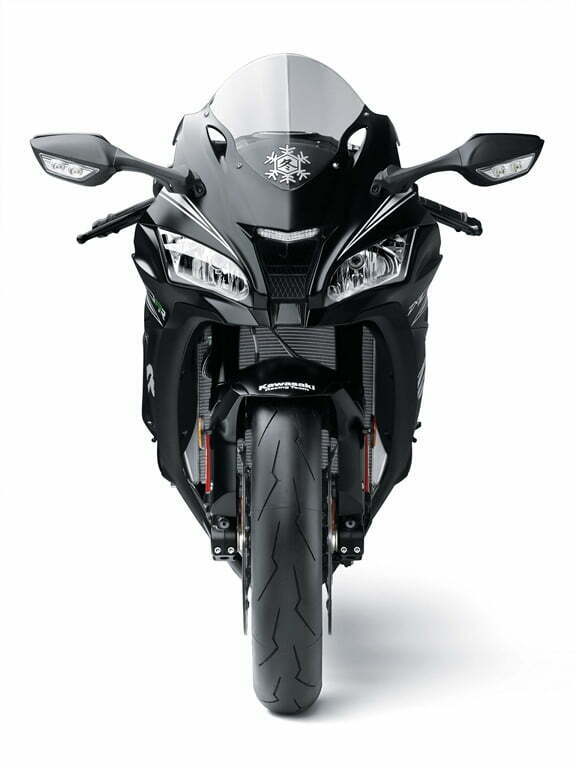 In terms of the power output, ZX-4R could be able to produce as much as 80 bhp of raw power and in terms of the torque, it is expected to deliver 32.5Nm (up from the 22.9 Nm of ZX-25R). In terms of the target market, ZX-4R will have the western markets squarely in its sight thanks to its bigger capacity engine and powerful performance.