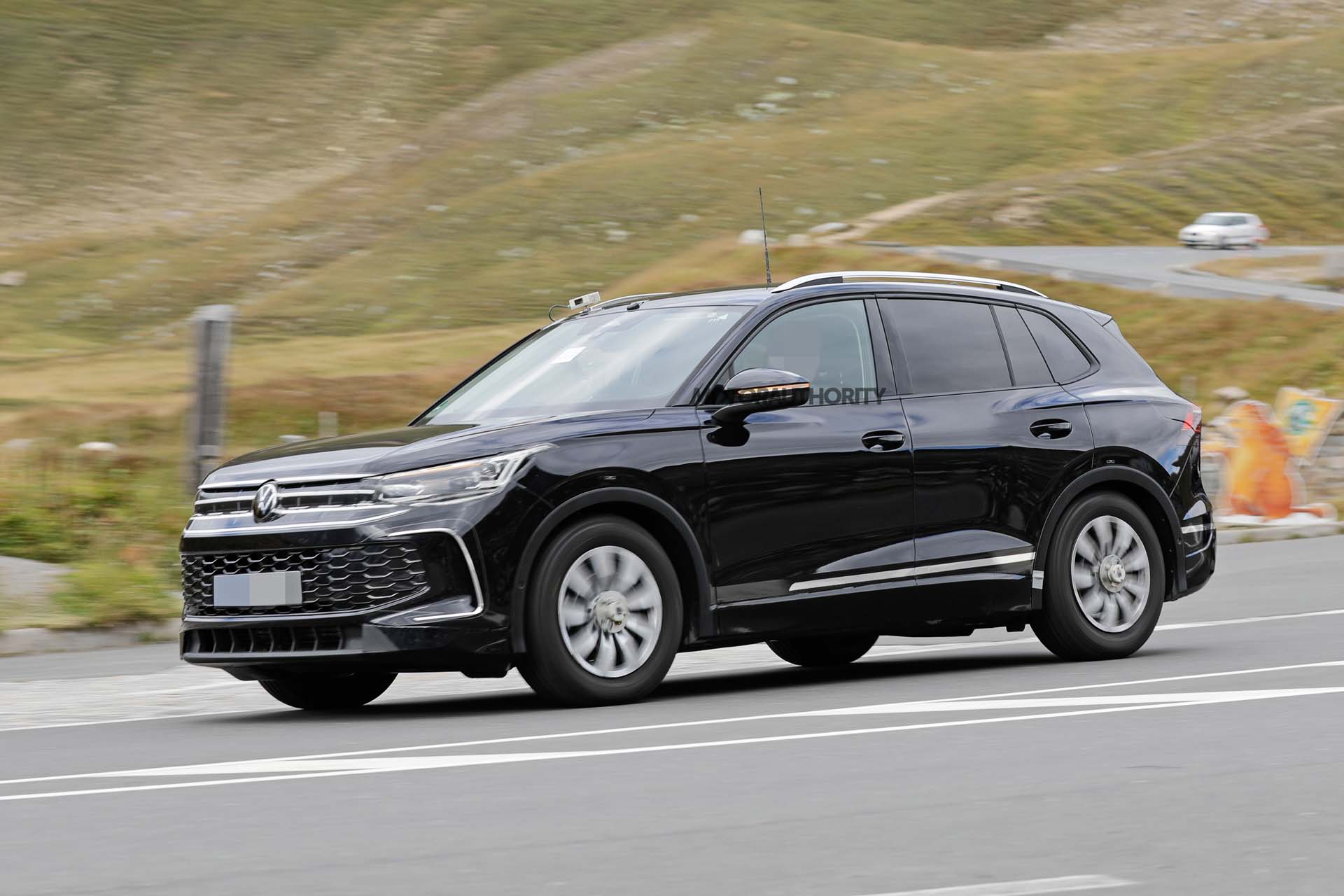 The next generation of Volkswagen’s Tiguan crossover has been spotted testing for the very first time. According to the estimate the company is likely to launch the third-generation standard wheelbase version of Tiguan in 2023 followed by the launch of its long wheelbase version in 2024.

The test mule which was spotted featured a more muscular and fluid design as compared to the latest Touareg model which was running alongside the test car. The rear end of the spotted model bears some similarities with the latest generation of Golf model. This is likely to result in more boot space in the new-generation Tiguan. VW has also incorporated fake exhaust tips to up the styling quotient at the back. 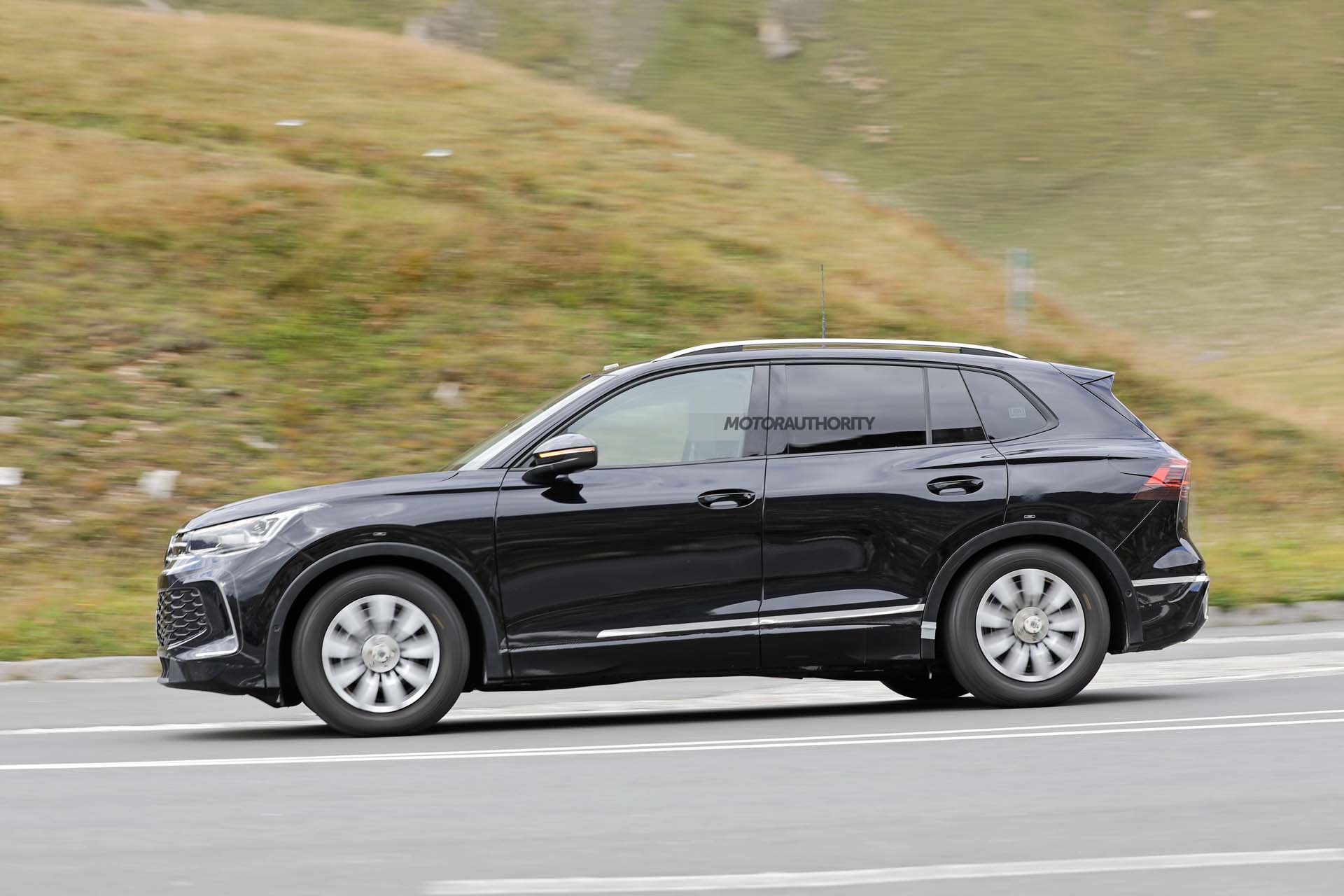 The new model will be underpinned by the updated version of the MQB platform. The platform has got its enhancements in terms of more connectivity and electronic assist features for the driver. There is no official confirmation about the range of power trains that will make force in the next-generation Tiguan. That said, it can be safely assumed that 2.0-litre Turbo 4 engine will do duty under the hood and the inclusion of the mild hybrid technology is also on the cards. The prototype of the Electric Tiguan based on the MED platforms has also been spotted which means the electric variant of this popular crossover will also make its way into global markets soon. 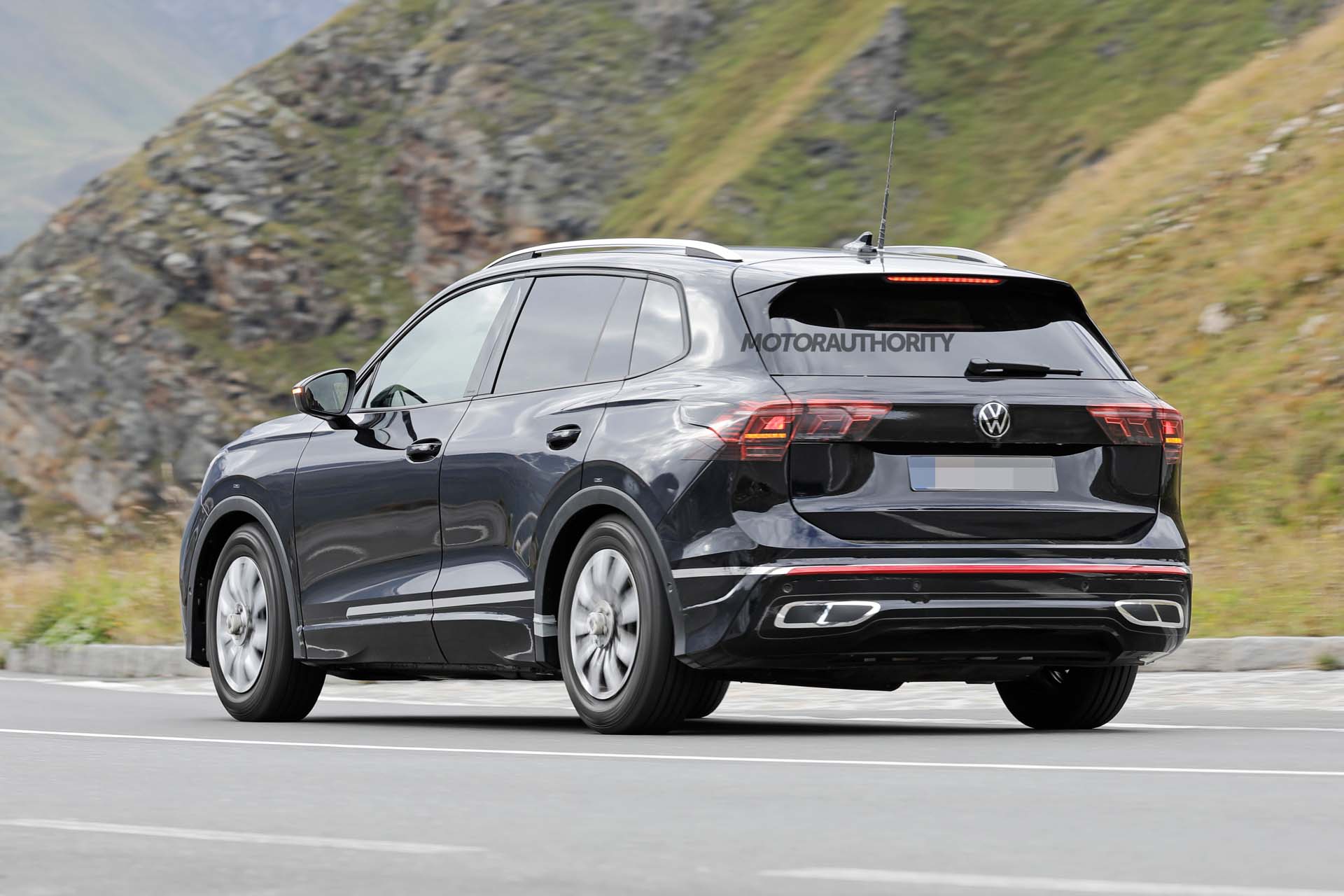 VW Tiguan is very popular crossover across the globe and especially in the US market, it is one of the best-selling products of the company. It will be interesting to witness how the prospective buyers will like both visuals and equipment enhancements in the new model and how much better the next generation will turn out to be as compared to its current selling model.

Hybrid Technology From Three Japanese Giants – How Do They Work?

Hyundai Ioniq 5 Leaves For A Wonder Drive Before India Launch