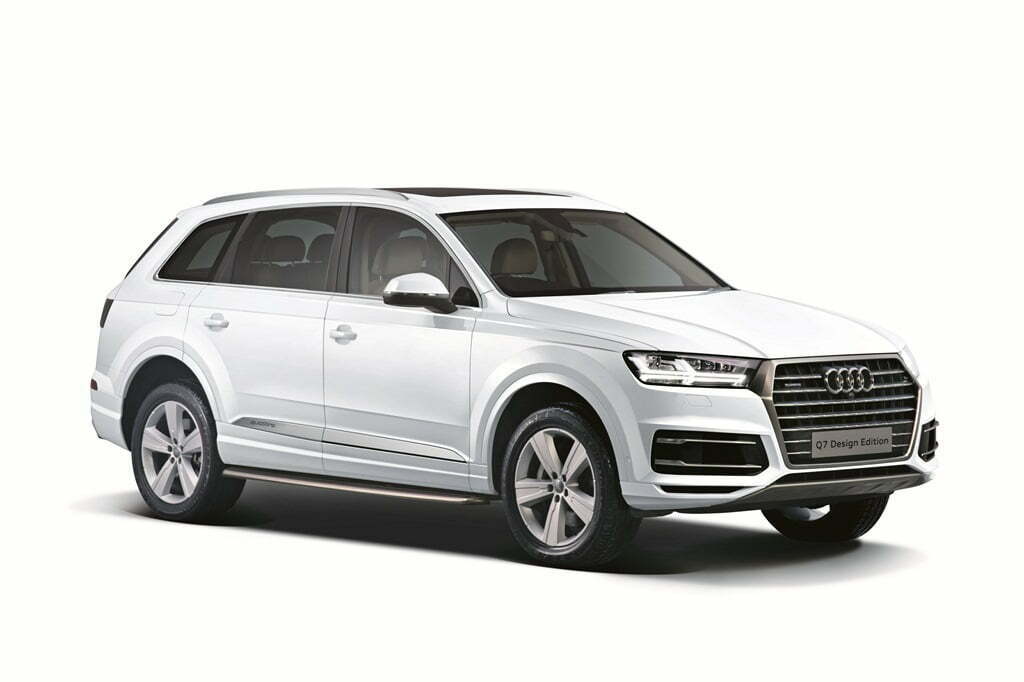 The Union cabinet on Wednesday approved an enactment for raising the goods and service (GST) cess on luxury cars and sports utility vehicles (SUV’s) up to 25% from 15% under the new GST regime. According to the proposed ordinance that seeks to amend the Goods and Service Tax (Compensation to States) Act, 2017, the maximum compensation cess can be raised to 25%, from 15%.

The decision to increase the cess on mid and large-sized vehicles will be taken by the GST council. Prices of most SUVs were cut between Rs 1.1 lakh and Rs 3 lakh following the implementation of GST, which subsumed over a dozen central and state levies like excise duty, service tax and VAT from July 1. With the increase in cess, the cuts will be reversed.

Once the law is amended, the GST council will decide on the date when the increased cess will be applicable, the next meeting regarding this is scheduled to be held in Hyderabad on September 9 by the panel. The hike in the GST cess cap is not across all category of cars, stated revenue secretary Hasmukh Adhia.

The GST council had considered the issue in its 20th meeting held on August 5 and recommended that the central government move legislative amendments required for increasing the cap on cess charged on such vehicles under the label 8702 and 8703 to 25% instead of the present 15%, an official release from the finance ministry had said earlier.

Batman Theme Honda City Is We All Want At Any Cost – Looks Downright Brilliant!