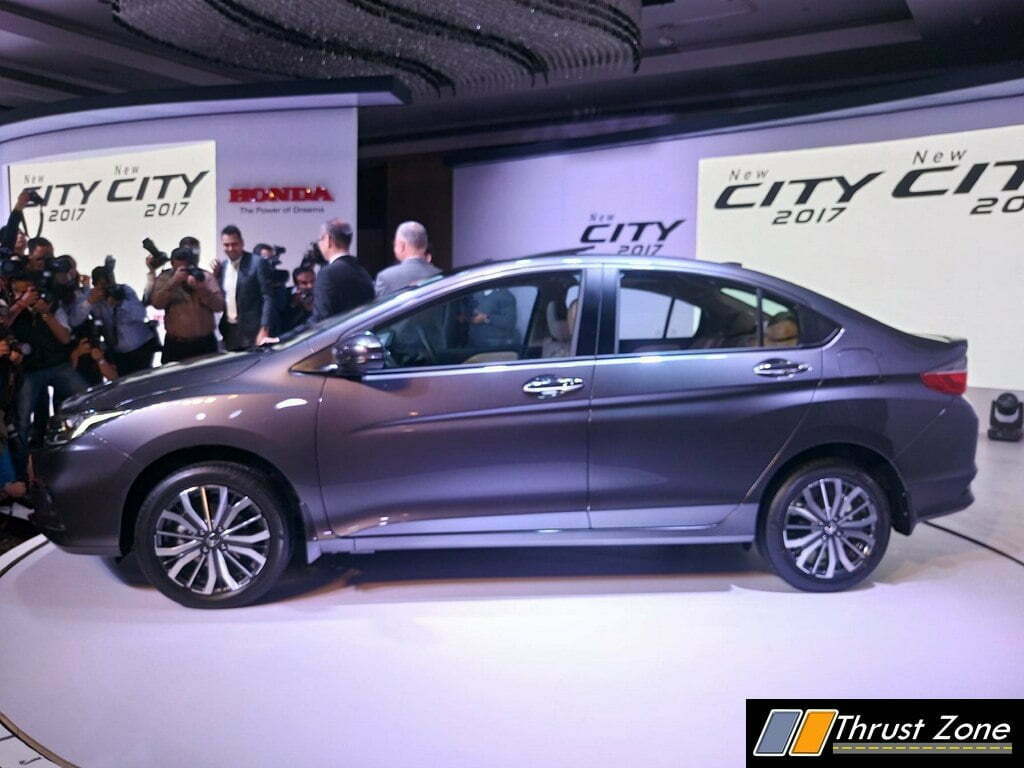 Driving high on its feature rich cabin, reliability and deep customer loyalty, the Honda City, the best-selling sedan from Honda Cars India Ltd reached yet another milestone in its successful journey in India. The 4th Generation Honda City has achieved sales volume of over 2.5 lakh units, making it the best-selling City ever from Honda. The 4th Generation City, which was launched in January 2014, set a new benchmark with an all-new i-DTEC diesel engine and a new-generation CVT transmission technology. The model also saw tremendous change in customer’s preferences, with over 30% opting for the the highly fuel-efficient CVT variant.

The Honda City has occupied a special place in the hearts of its customers in India ever since its introduction as Honda’s first model in January 1998. Cumulatively, Honda City achieved sales of more than 6.8 lakh units in the Indian market, making it a segment leader. India is the largest and the most important market for the Honda City and accounts for over 25% of City’s worldwide sales.

Globally, the Honda City has registered cumulative sales of over 3.5 million units in more than 60 countries. Of this, over 1 Million units are attributed to the 4th Generation City.

Over the past two decades, the City has defined the premium sedan segment in India and been a pioneer of many first-in-class technologies. Being the market leader, Honda City has evolved with the segment. 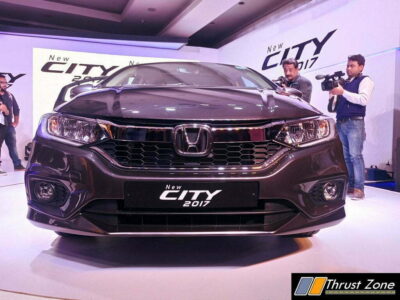 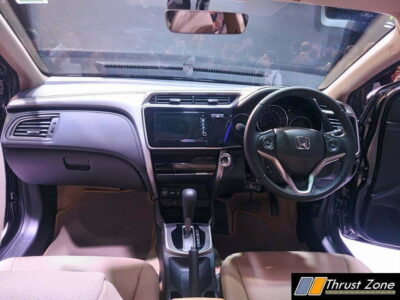