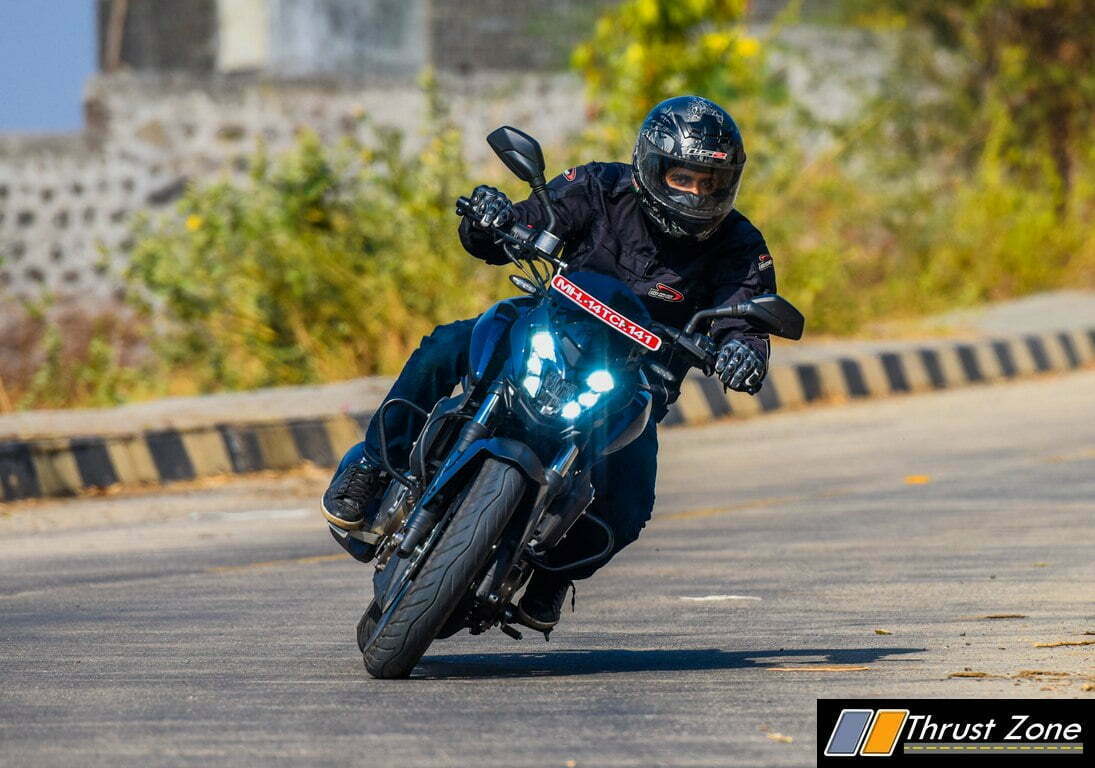 Bajaj is on a roll with the new Dominar 400. The bookings won’t stop and the attention that it is grabbing in the real world as well as digital is something that Bajaj has achieved with the product and the pricing that is on offer. There is also a lot of information out there which is confirmed and helpful. Meanwhile, there are also rumors on the verge being spread to make things confusing for most buyers. We list as many as we could to tell you in 5 pointers. 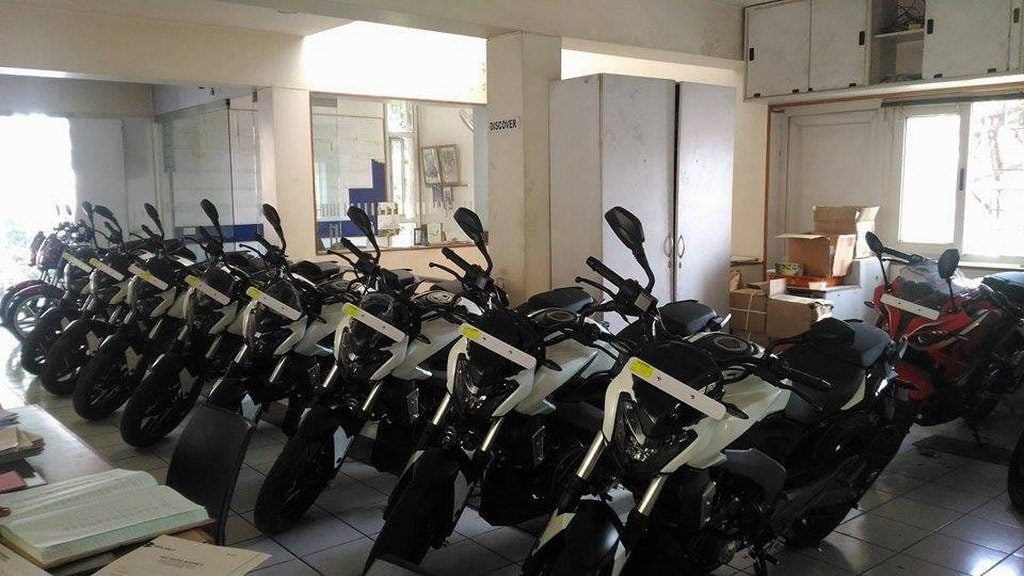 Delivery: As with most Bajaj vehicles, most cities are receiving their bikes in two weeks or so from the booking date. A SMS is being sent from Bajaj Auto to the owners to tell them that their motorcycle has been dispatched and has reached dealers. All colors have similar waiting periods too in most cases. The difference could be higher in smaller towns but then again Dominar 400 is available in major towns right now.

Mileage: We couldn’t road test the vehicle yet so we couldn’t tell you the numbers. Bajaj told us to expect 32-35 km/l on the highway for the same. Now reports suggest post and pre first service with normal city riding, the numbers are around 27-28 km/l. Not bad for a powerhouse with that kerb weight and is still higher than the opened up KTM Duke 390. It is easy to say that the effieincy will increase as the second service takes place.

Service Costs: The cost of Bajaj motorcycles has been lower, which has been the case with KTM as well. Now that this motorcycle is a Bajaj and KTM mixed, the end cost of service is similar too. First service bill is around Rs. 1100 as first three service are free, we expect it to the be same too. Post that, expect Rs.300-500 labor charge added to it. This includes oil filter, strainer and oil change which is pure synthetic and 1.5 litres in capacity.

There is hassle with the service that is being mentioned by most owners. In order to drain the oil. the entire exhaust assembly has to be taken out. In the process of fitting it again, the exhaust gasket has to be replaced 9 out of 10 times as we know the rules with gasket, once the part over it has been taken off, rarely it is advisable to fit in the same gasket.

So why does this problem doesn’t exist with the donor engine bike, which is the Duke 390? Well if you look closely, the exhaust on the KTM 390 is twisted and then comes out from behind the engine and then it routed from in front of the rear suspension as it forms and underbelly unit. Here, because the mounting is conventional, the entire unit has to be removed.

Also, since the airbox is placed directly under the tank, the entire tank mounting has to be removed just to clean the air filter. Some enthusiast are furious with the entire process of service is because it takes a lot of time and just for a normal service, the 80% of the bike has to stripped off its parts. 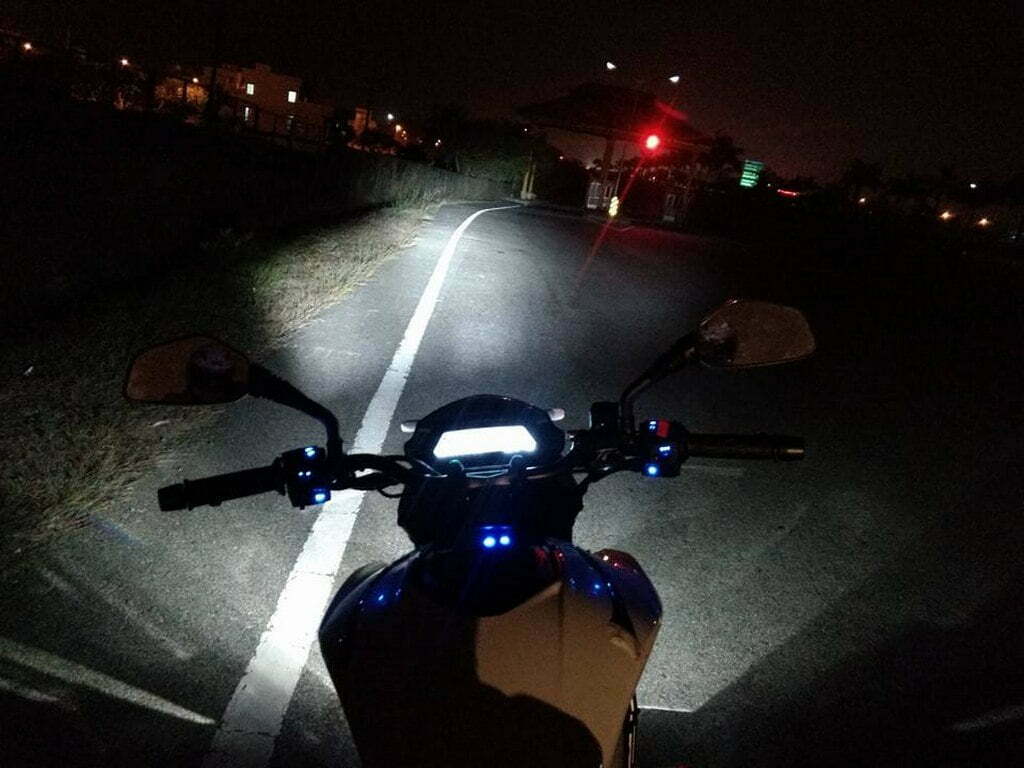 LED lights: While they are doing a fantastic job on a straight road, they can get slightly tricky on a twisty road in pitch dark situations. Nothing to be afraid off as the as in 9 out of 10 situations it is doing the best job as per most of our readers tell us the same.

Some owners are reporting vibrations, some are not. There are always variations in production in the beginning and Bajaj assures most motorcycles rolled out are sorted units and are vibration free. Wait for first two service and engine to open up to and come to an final decision.

Secondly, the motorcycle come with mineral oil inside the engine at first to make sure the run-in is done as quickly as possible. Synthetic oil slows the process and hence the same is being done for ages with almost all motorcycles. Synthetic oil will be poured in at first service and post 150 kms of that or thereabouts, you can feel a massive difference in refinement. We have a long term Duke 390 and we can say that engine takes time to settle down to levels of refinement as required by riders.

Rumors: A new motorcycle being on the list of most people to be bought by and already bought by some tend to spread unconfirmed news of the motorcycle. We urge you not to believe them until unless you it is clarified by an expert. Such as, reports suggest that the BSIV variant of the Dominar will come and increase prices. FALSE! The Dominar 400 is already a BS4 product and the prices will increase only because these are introductory prices. Another news is the fact that Bajaj has stopped taking online bookings.

Find the links for detailed reviews and comparisons of Dominar 400 here: