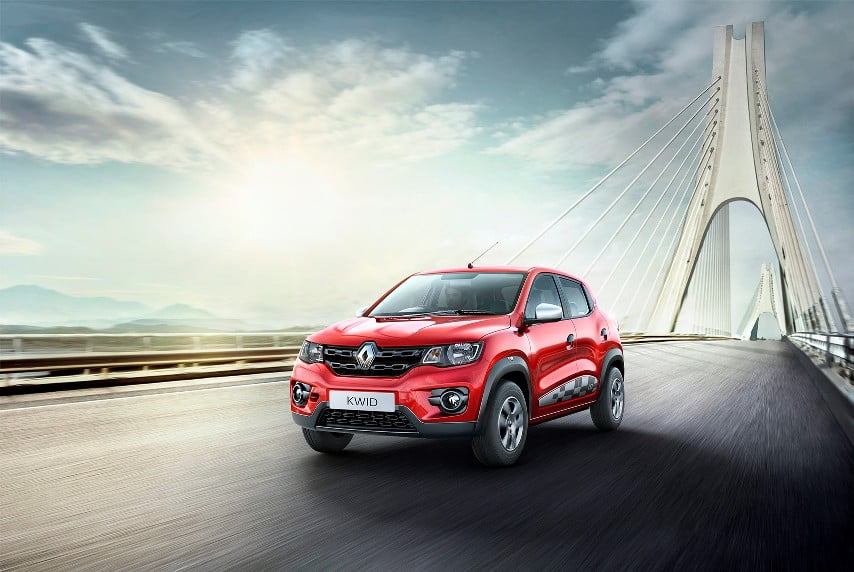 50,000 Renault Kwid Recalled Over Faulty Fuel Hose Pipe is being done silently as customers will be approached shortly

Renault India is at it again. The Kwid continues to stay in the news for some reason or the other. Whether they are customer complains, safety issues, busting myths, covering rumors and much more. This time it is an old fashion recall. Renault has started recalling for the Kwid. The fault lies in the fuel hose of the small hatchback. Renault hasn’t released much of the details either. However reports suggests that a fuel hose clip will be added/replaced to the cars that have been affected. The service stations will also look into the further.

The technicians will also analyze the functioning of the fuel system to fix any fuel flow issues. There are have been multiple reports on the internet and social media saying that the engine does make a lot of noise then the test drive that they rode before purchasing. Hope this has or not has related to this issue. Cars manufactured by Renault until May 18 2016 are part of the recall. This means it excludes the new 1.0-liter variant introduced by Renault. As always though, the repairs will be carried out at no cost to the customer. Book a prior appointment and take the car to the service and it shouldn’t take much time either.

The Renault Kwid continues to be a success story for the car maker. Prices have been increased just before Diwali and waiting period along with booking and sales number every month are increasing. The Kwid was launched with a 0.8-liter three-cylinder petrol engine that came with a manual gearbox. Renault India then launched the Kwid 1.0-liter variant with the manual gearbox. The next launch is set to be the AMT unit that will be more popular with the urban market. The Renault Kwid is priced between Rs. 2.64 lakhs and INR 3.73 lakhs for the 800cc litre variant. Rs 3.82 lakhs to INR 3.95 lakhs for the 1.0-liter engine variant also proves good value for money. All prices are ex-Showroom, New Delhi.

BREAKING! Mercedes AMG India Models To Be Localized! GLC AMG To Be First