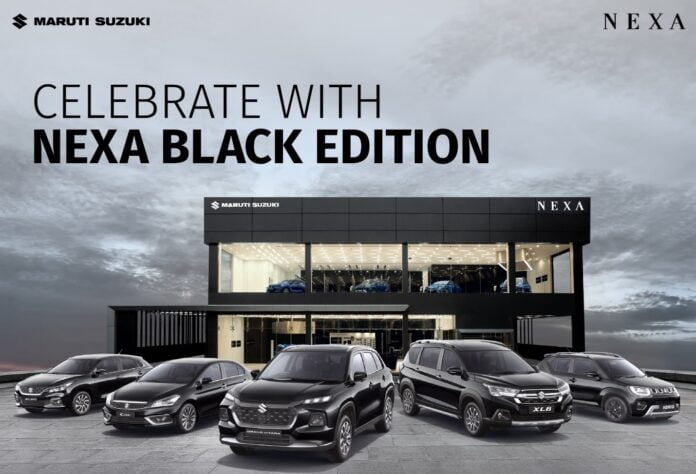 NEXA, has announced the launch of a new NEXA Black Edition range of cars. All five NEXA vehicles – Ignis, Baleno, Ciaz, XL6, and Grand Vitara – will now be available in a striking new Pearl Midnight Black shade. The premium metallic black colour adds a touch of uniqueness and exclusivity. The NEXA Black Edition reflects the elegance and tasteful nature of NEXA customers and allows them to become a part of the celebrations in a memorable way. 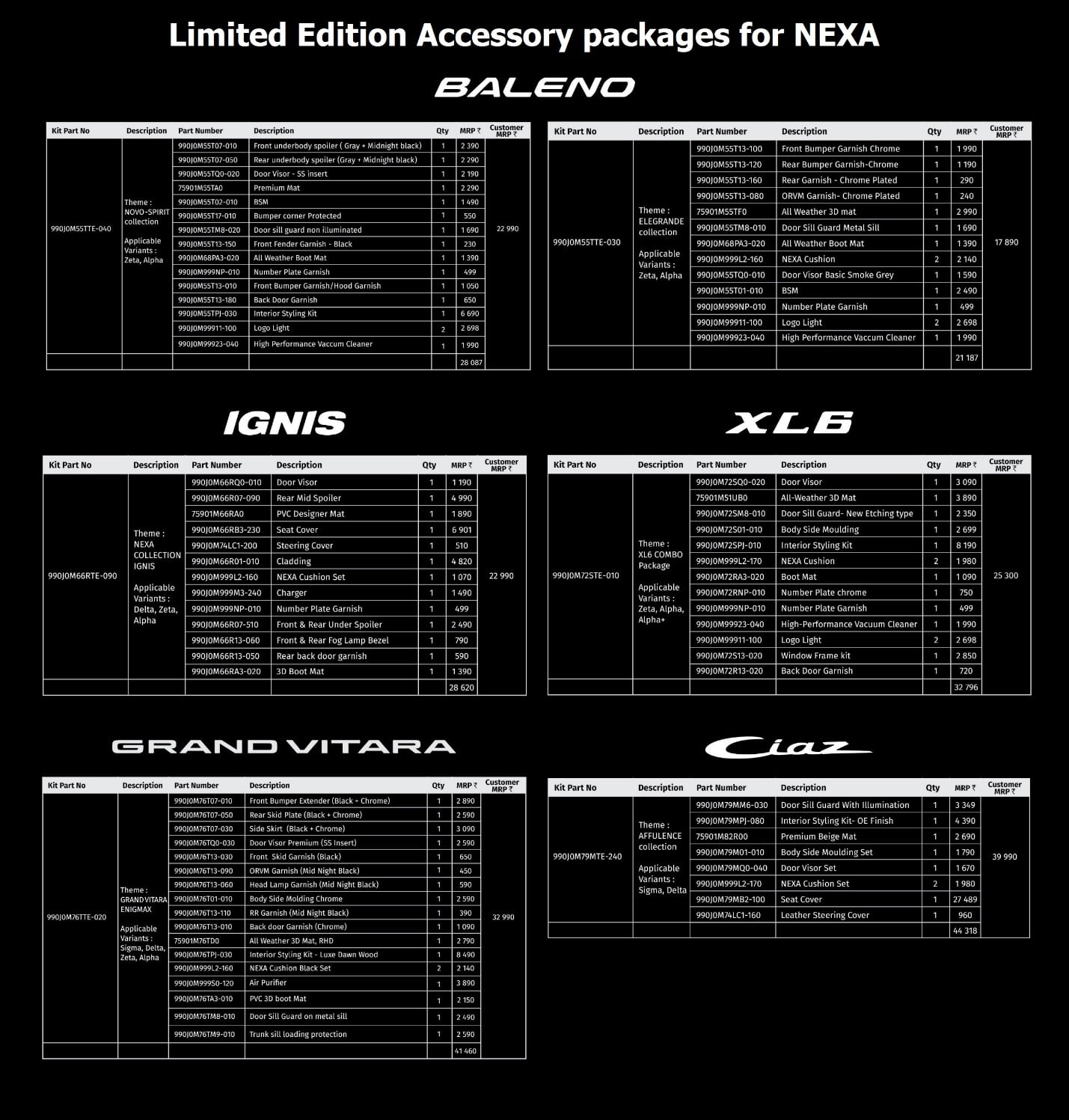