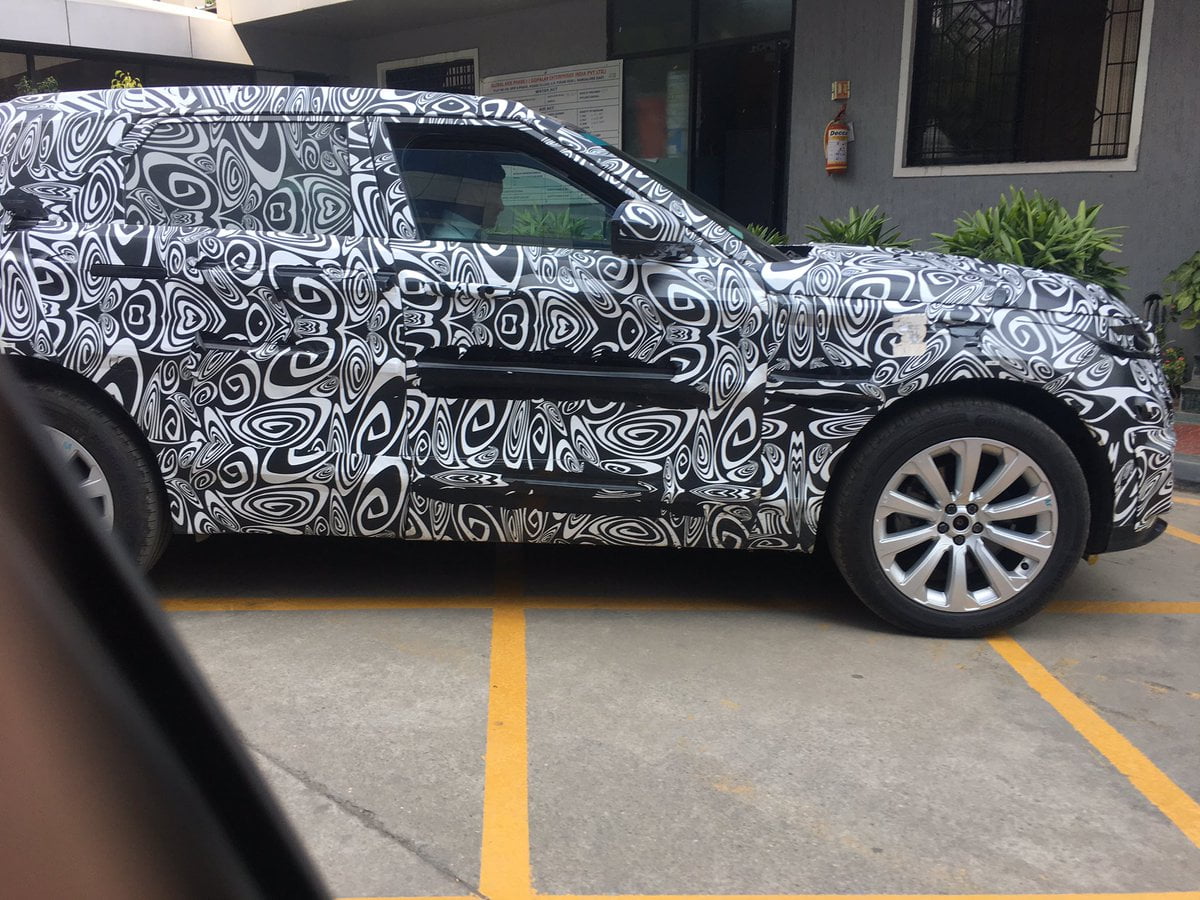 Ahead of its scheduled 2019 India launch, the new generation Range Rover Evoque has been spied testing, albeit in a heavily camouflaged version. The disguised version didn’t reveal much on the exteriors though the Evoque’s silhouette was apparently unmistakable. The design influence of Range Rover Velar on the second generation Evoque is also evident from SUV’s new frontage, LED headlamps, and wraparound styling for the rear. What is even more enticing is the inclusion of pop-out door handles, a feature that Evoque has borrowed from the Vellar.

Land Rover has used a new platform for underpinning the Evoque. The platform is compliant with the rising electrification trend in the industry with AWD variant of Range Rover receiving the boost of 48V mild-hybrid system in global markets. However, it’s not clear yet whether India-spec Evoque will receive hybrid technology or not. 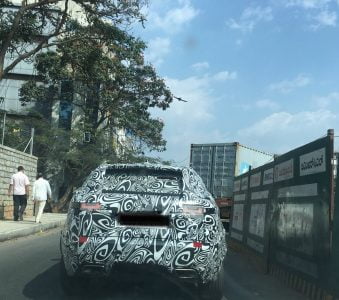 Globally, the new Range Rover Evoque is offered with a range of petrol and diesel engines though the Indian version is likely to carry forward current a 2.0-liter turbocharged petrol making 240bhp and a 2.0-liter diesel with an output of 180bhp. Both engines will come mated to a 9-speed automatic transmission and feature AWD capability. We expect the interiors of new Range Rover Evoque to be more luxurious than the outgoing model.

All the important aspects like quality, textures, plastics etc. will be upgraded and the new model will also get a new dual touch screen infotainment feature that is currently available only on high-end models of Land Rover.

The currently selling Range Rover Evoque in India is priced between Rs 52.06-69.53 lakh (ex-showroom, Delhi) and the new model is expected to come at a slight premium over the outgoing one. The new model of Evoque will take on the Audi Q5, Volvo XC60, and Mercedes Benz GLC among others.

Read this too: Range Rover Sport gets a new inline six engine

2019 Bike Insurance Policies – What Should You Look Forward Too