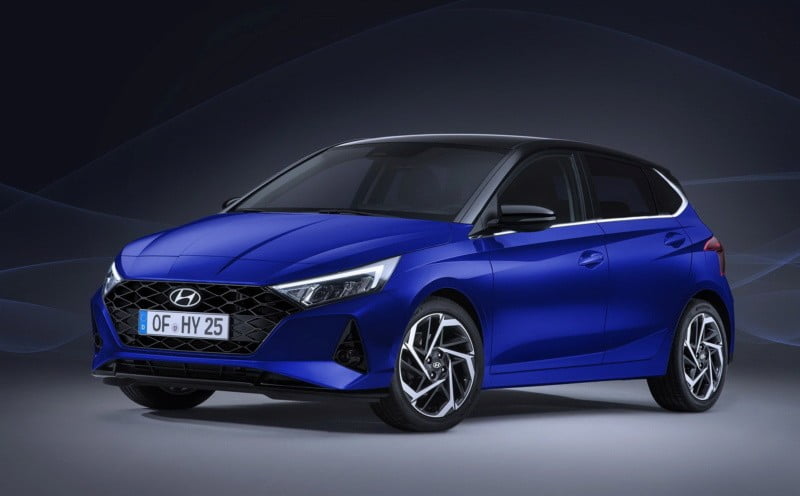 Hyundai has finally released the official images of the new i20 hatchback and these pictures are similar to the first design sketches that we saw a few moons ago. The images are of the production-spec ALL New 2020 Hyundai i20 and have been out before the car’s global debut at the 2020 Geneva motor show. However, that is what we all wanted as we know what engine specs are going to be for India. What we wait is for the features list for now.

ALL New 2020 Hyundai i20 appears to be much sportier on the outside and the design sketches told the same story. With all the new design elements, the car still holds the i20 identity. The looks now are more aggressive, new LED DRL-lined headlights have been added and a larger cascading grille with black treatment and diamond-shaped mesh finish is also seen. The fog lights are in a triangle-shape to support the angular theme. The side profile of the Hyundai i20 sports enhanced surface details while regaining the previous model’s silhouette. The car boasts new dual-tone alloys and chrome outlining for the windows. The same curves towards the rear and gradually becomes one with the roof. 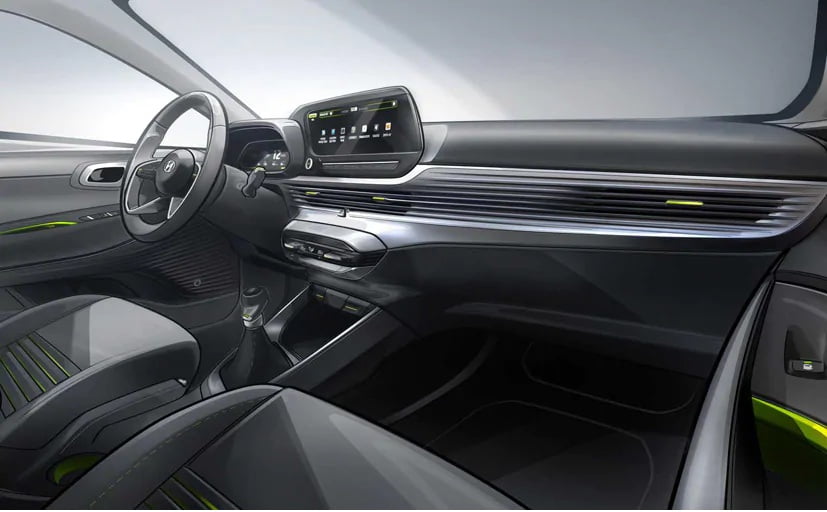 Looking at the rear and we notice the large tail-lights that surely catch an eye and have angular Z-shaped LED housed in them. The taillights are linked by an LED bar as well. Moving ahead we see the boot has also received black treatment partially and a sophisticated diffuser. The India bound model will carry the same design and is to be unveiled at the Geneva Motor Show. 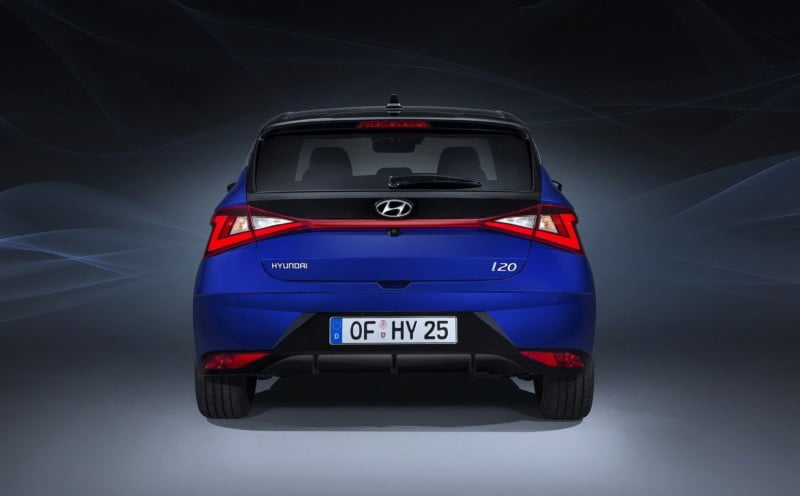 Jump in the ALL New 2020 Hyundai i20 and one can probably expect a fresh out of the oven dashboard, that can host an 8.0-inch touchscreen infotainment system and Hyundai’s Bluelink car connect technology. What else can be expected is a digital instrument cluster, wireless smartphone charging, automated climate control with AC vents at the backside, six airbags, freshly designed steering wheel and push to start/stop switch.

Under the hood can be an optional 1.2-litre NA petrol motor, 1.5-litre diesel or a 1.0-litre, three-cylinder turbo-petrol mill. Other than a manual transmission, Hyundai will likely provide an optional DCT mated to the 1.0-litre turbo petrol engine. 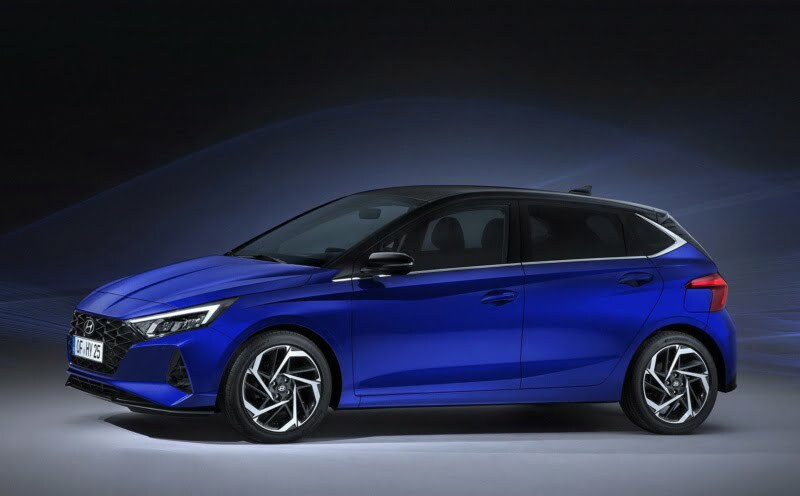 The price bracket can be expected from Rs 6 lakh to Rs 10 lakh (all prices ex-showroom) and expected launch in June 2020. The ALL New 2020 Hyundai i20 will rival the Maruti Suzuki Baleno, Tata’s Altroz and the Toyota Glanza.