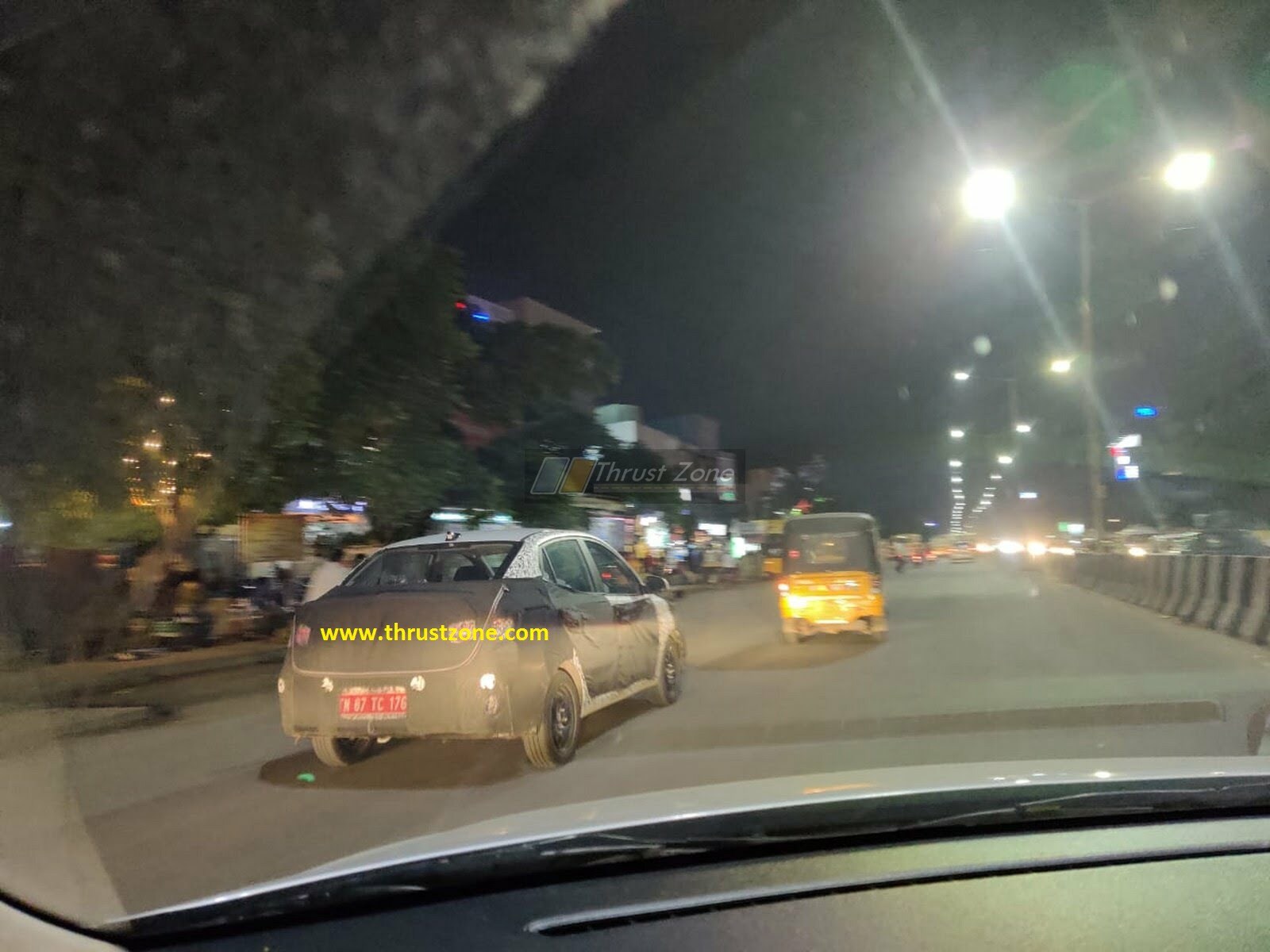 Hyundai Motor India Limited is working to replace its Xcent sedan with a new three-box version based on Grand i10 Nios. All New 2020 Hyundai Xcent was snapped recently, giving away important clues about styling and design of the new sedan. The frontage of Xcent-replacement will be similar to i10 Nios with only difference being the cascading grille with a honeycomb pattern. In the profile, the All New 2020 Hyundai Xcent will imitate Nios and its rear has been integrated into the body very cleanly, showing the efforts that designers have made to make sure that nobody feels intrusive about its rear.

The license plate has also been moved down to the rear bumper which brightens up things in a good way. Inside the cabin, expect the new car to have similar features as of Nios hatchback. The company has carved a name for itself when it comes to achieving excellent cabin fit and finish and this new offering will be no different. Class-leading features with good interior space will be offered by Hyundai and the things like wireless charging, advanced touch screen infotainment, and steering mounted controls are going to be a standard part of the equipment in the topmost model of the car. For the convenience of rear passengers, new sedan will come with rear armrest and AC vents. 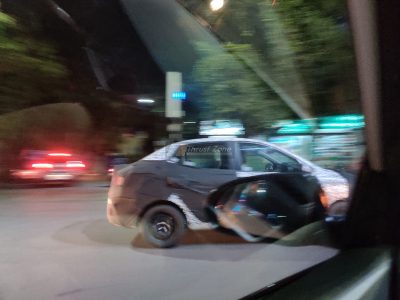 All New 2020 Hyundai Xcent engine and transmission options will be similar to what the company has offered in Grand i10 Nios – 1.2-liter petrol engine and 1.2-liter diesel motor with both compliant with BS-VI emission norms. In terms of output, the petrol engine will produce 81bhp/114Nm while diesel is good for 74bhp/190Nm. Both 5-speed manual and 5-speed AMT gearboxes will be on offer in both petrol and diesel variants of the car. Hyundai will probably not stop the production of current generation Xcent although its sales will only be limited to the commercial market once its replacement debut in the Indian market.