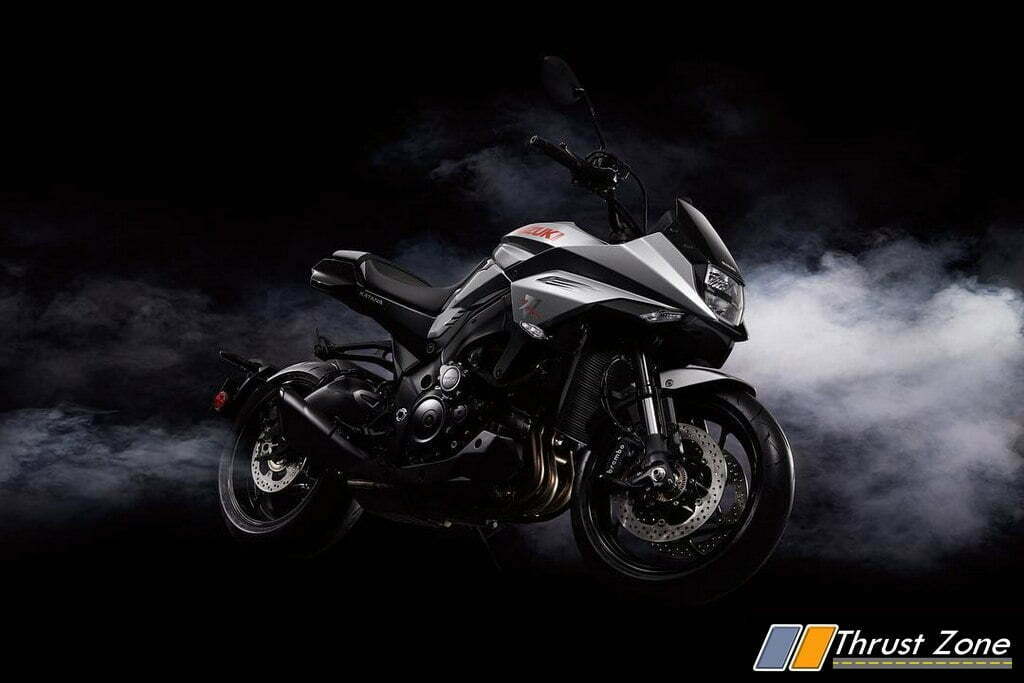 For quite some time, Suzuki hasn’t been launching a great number of bikes. But now they will be launching the all-new Katana in 2019. The original Katana was launched back in 1981 which looked similar like a dressed up GSX1100E but it is still an iconic bike to roll out from Suzuki’s stable. It can be said that the new Katana looks like a prepped up GSX-S1000. Although the GSX-S1000 isn’t so bold enough to stand out of the crowd, the new Katana is an eye-catcher.

Suzuki has showcased the new Katana at the 2018 INTERMOT motorcycle show. The new Katana pays homage to the original bike which was unveiled back in 1981. It shares the same underpinnings as that of the GSX-S1000 but it also gets many additional design elements which were seen on the Katana Concept that was showcased back in 2017. 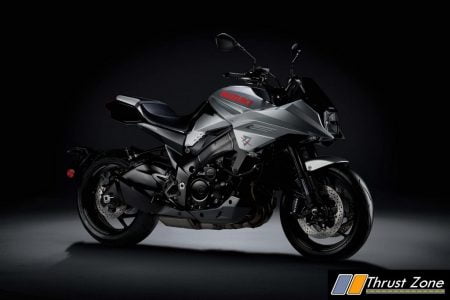 Suzuki has equipped the 2019 Katana with square LED headlamp unit that has been housed into a sharp front fairing. This fairing is connected to the bottom of the fuel tank which can hold only 12 litres of fuel. Adding to the appeal of new Katana is the floating tail section. The interesting touch given to this bike is the Suzuki Font on the fuel tank which is similar to the one used on the original Katana. The instrument cluster is the same all-digital LCD unit that is seen on the GSX-R1000R.

Suzuki powers the new Katana with the 999cc motor that also powers the GSX-S1000R. This inline-four, liquid cooled unit generates 150 horsepower at 10,000 rpm and 108Nm of twist at 9,500 rpm. The new Katana features a six-speed gearbox and it also comes equipped with slipper clutch. Suzuki has equipped this bike with three-level traction control system that can also be turned off. There were some speculations that Suzuki was going to debut the 700cc turbo motor on the new Katana, but it looks like we will have to wait for sometime. 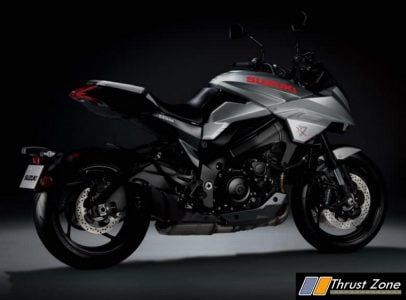 Although the new Katana sports a retro-styled body, it gets a modern twin-spar aluminum alloy frame. Suspension duties are taken care by a fully adjustable KYB Upside down fork at the front and a link type monoshock unit at the rear which can be adjustable for preload and rebound damping. Braking duties are taken care by Brembo radial calipers and it also gets dual channel ABS as standard.

By the start of 2019, the all-new Suzuki Katana will gon sale in the European market. There are possibilities that Suzuki will get the new Katana to the Indian shores as well but it can be only expected towards the end of 2019.