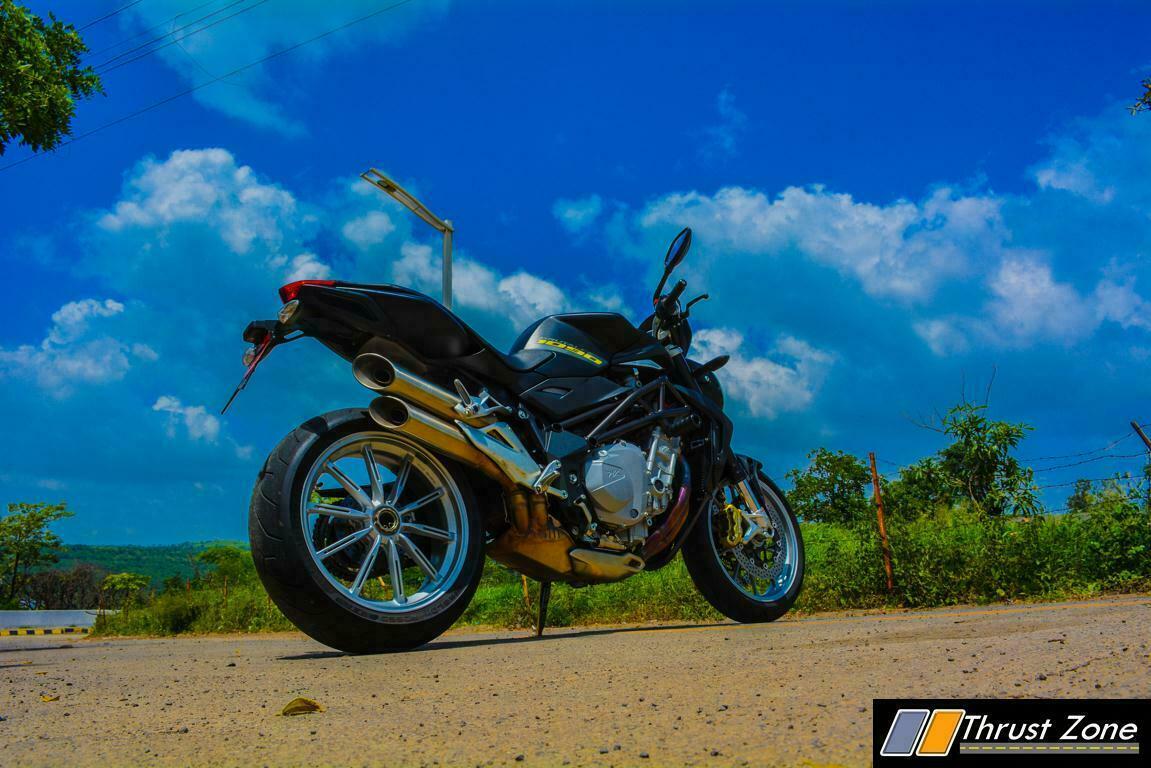 Meccanica Verghera Agusta abbreviated as MV Agusta is definitely, quite a popular name in the field of motorcycle production and this brand is known widely across the big blue marble. The firm which was kick started as an aviation company in 1923, has been producing one among the finest motorcycles in the world till date. MV Agusta is right now being focused right here for this particular issue.

Earlier, Agusta had been suffering from debt and it needed a potential investor who could swallow all its backlogs, and giving it the required support it needed. Mercedes and MV Agusta have now split in their own ways, after the latter bought 25 percent of the shares owned by Mercedes Benz AMG.

In a recent statement, which was released to its stakeholders, MV Agusta revealed that Mercedes-AMG has sold off its stake in their company to the Russian oil-magnate Timur Sardarov backed Comsar Invest, a part of the larger Black Ocean investment conglomerate for an amount which still remains as a hush hush issue.

This has indeed marked an end to the strong partnership between the two absolutely great performance brands that took wings in 2014. However, the two companies have now run into a horrendous scratching experience shortly post which, the scenario became even more worse owing to the sudden dip in production because of some unpreventable reason.

The buyback is expected to be at a much larger price than the original 30 Million Euros which was paid by Mercedes, eventually letting Agusta to invest its money for increasing their model range which could help the company for treading on an all new route which will result in progress. 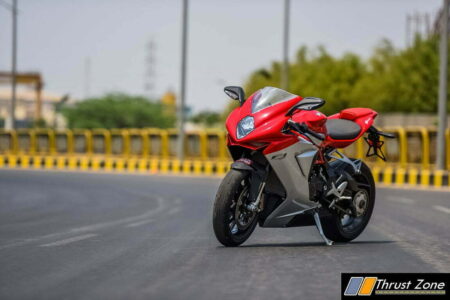 Giovanni had stated that the company was getting back on its systematic path for fiscal resumption. Owing to the aftermath scenario of intense budget crunches, MV had to forcefully shut down its Varese factory, resulting in the unemployment of 200 people. The company also had to cut down on the capital which was being shelled out for R&D and racing division’s budgets.