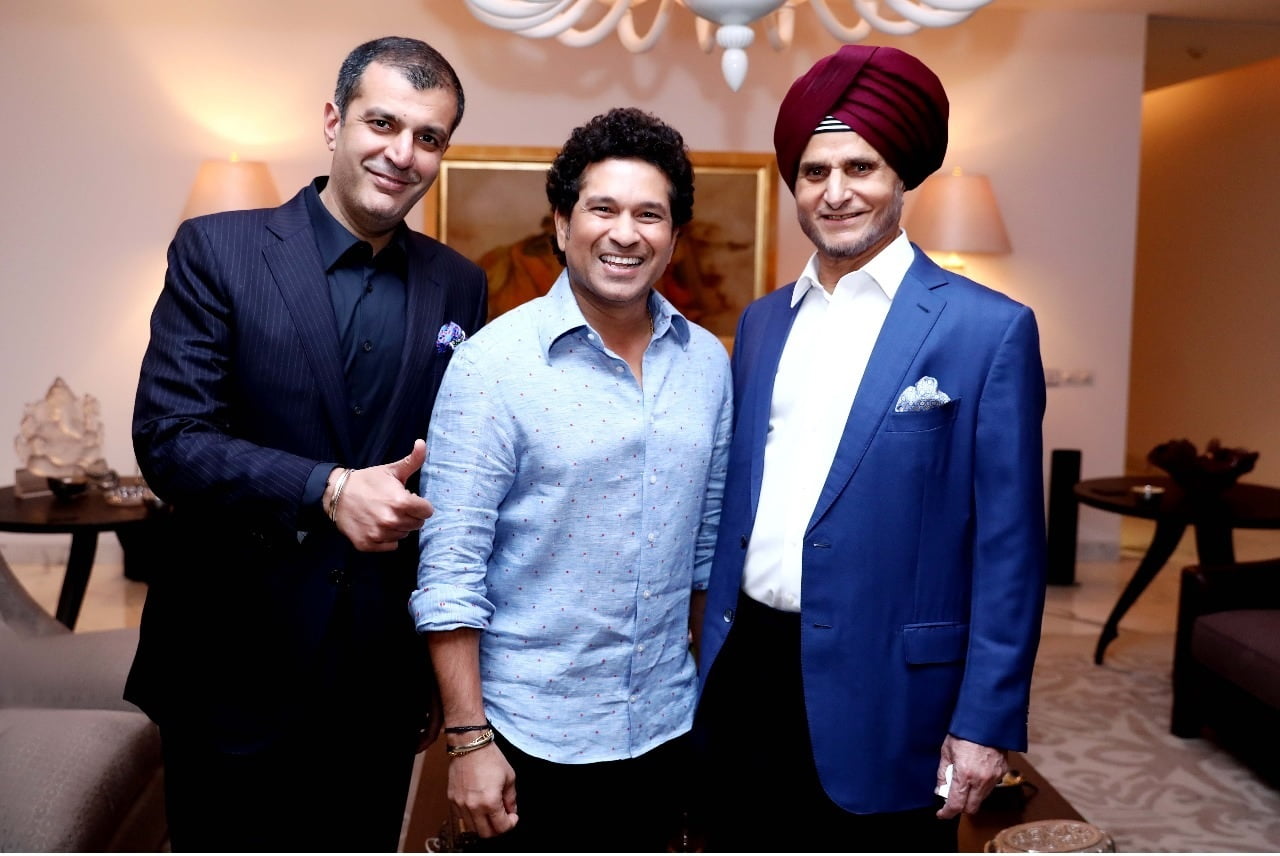 Apollo Tyres Brand Ambassador Is Sachin Tendulkar. The company recently launched itself in the two wheeler space as well

Apollo Tyres Ltd is an international tyre manufacturer and the leading tyre brand in India. The company has multiple manufacturing units in India and a unit each in The Netherlands and Hungary. The company markets its products under its two global brands – Apollo and Vredestein, and its products are available in over 100 countries through a vast network of branded, exclusive and multi-product outlets.

Today, Apollo Tyres, the leading tyre maker, which has been going the distance with its sponsorship of the top English Premier League brand, Manchester United, over the last five years, has now roped in Sachin Tendulkar, one of the greatest cricketing icons of the world, as its brand ambassador for a period of five years. This is the first time that the company has associated with a celebrity as the face of its brand.

For Apollo Tyres, this association with Manchester United and Sachin Tendulkar is in line with its brand strategy, to reach out and engage with its target audience globally. The association with Tendulkar, will help the company leverage on his fan following and popularity as a sports icon to drive home the company’s own message of making every journey a safe and inspiring one. 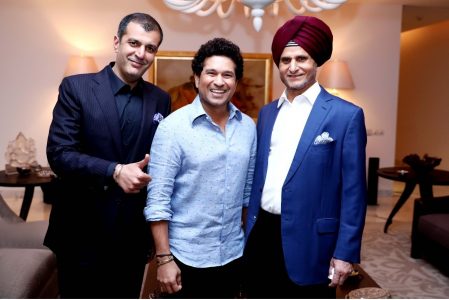 Sachin is one of the few sporting icons who have emerged stronger even post hanging his bat! He is an Indian sports icon who is known globally, much as what Apollo Tyres is attempting to do. Tendulkar being a car enthusiast also gels well for Apollo Tyres.

In addition to it being the Global Tyre Partner for English Premier League club, Manchester United, Apollo Tyres also has a presence in the German Bundesliga, with its association with Borussia Monchengladbach. In India, it has a presence in the Indian Super League (ISL), being the principal sponsor of Chennaiyin FC, and in the I-League, with its title sponsorship of Minerva Punjab FC.

2020 Range Rover Evoque Is Back In its Second Generation – Velar Inspired Inside Out!