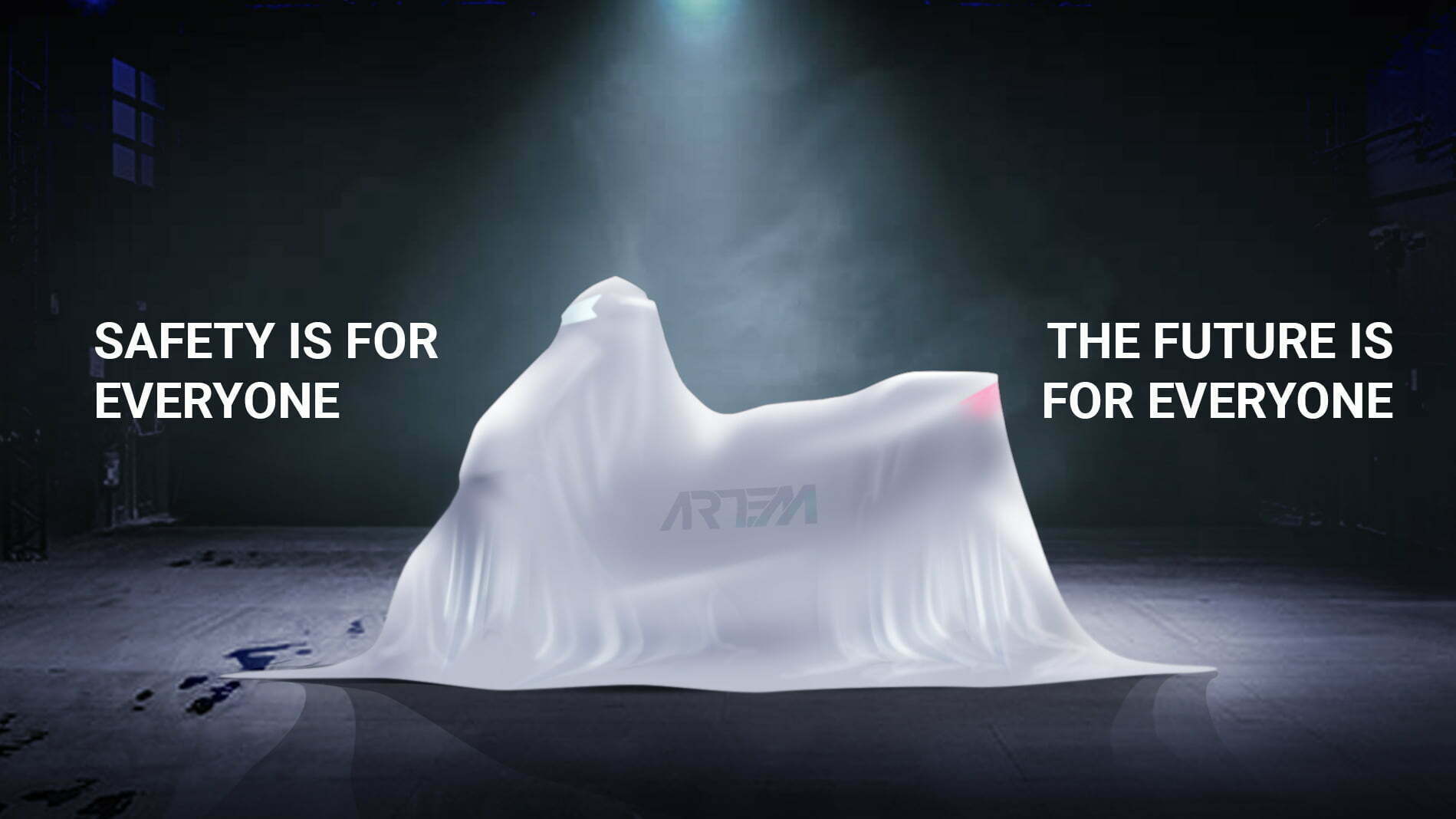 Artem Energy Future Pvt Ltd, a home-grown electric vehicle technology company has announced the Artem M9 — the world’s safest electric scooter. The M9 will include unprecedented ADAS (advanced driver-assistance systems) previously seen only in luxury cars. The vehicle is being developed with several industry firsts: 90kmph top speed, 0-50kmph in 6 seconds and a range of 100 kms. per charge. Artem is taking a unique approach to EV practicality by allowing the M9 to be charged by an on-board fast charger, as well by swapping batteries.

While four-wheeler safety continues to take strides with clear regulatory will, two-wheelers tend to lag, with almost token regulation requiring ABS and CBS (combined braking system) on two-wheelers going forward. India has the world’s worst traffic safety record with 1.4 lakh fatalities last year, of which 35% were on two wheelers. India alone consumes 20mn two wheelers annually which will grow to 36mn by 2022-23. The founders’ own experiences convinced them of a need for more development in two-wheeler safety.

The bootstrapped startup is in the process of raising a Series A round of investment in the run-up to a three product roadmap over the next five years. The M9 is based on a modular architecture that lends itself to scaling up or down. It will be followed by the M9-A and a mid-mass market scooter, the M6.

While Artem was incorporated in November 2016, the company has operated as a skunkworks EV technology research team for over seven years. With 2500 customers acquired for validation of product, technology and process over that period. The core focus has always been deep market research and understanding based development; to offer viable sustainable technology and safety. Over the long-term, Artem intends to achieve this via Generation, Distribution, Storage and Transportation based only on clean energy. 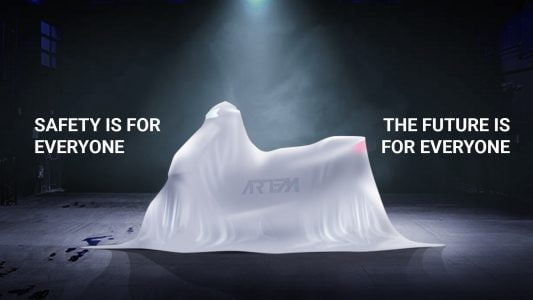 The company is working on safety with a two-step approach: Collision Prevention and Collision Alert. A majority of two-wheeler accidents are caused by rider error and lack of due attention. Artem’s technology is being developed to ensure that the rider has timely information and alerts to make better decisions. Artem’s flagship M9-A scooters will have cameras and radars to allow 360-degree awareness upto a 100m radius. Data from environment perception sensors is used by the vehicle, in sync with the rider awareness features.

Artem’s technology will also watch environmental factors; the M9 warns tailgaters if they’re too close. Indicators cancel safely and automatically by sensing when the turn has been completed, and a blind-spot warning system is available to warn the rider that despite indicating a turn, someone is close behind and a potential danger. These systems, previously only available on high-end cars, have the potential to drastically enhance two-wheeler safety.

In the event of an accident, the M9 sends automated text messages and calls to 5 pre-defined numbers. A centralized call centre is also informed, as is the local emergency response authority.

Going forward, Artem is looking for net-positive impact. “Electric vehicles will continue to pollute as most of the electricity still comes from coal-powered plants,” explains Arya. Artem’s response is an integrated infrastructure solution, with an aim to build solar-powered battery swapping infrastructure that can be installed at places such as petrol bunks.

Yet Another ADV Dominar Modified By Autologue Design – Looks Factory Made