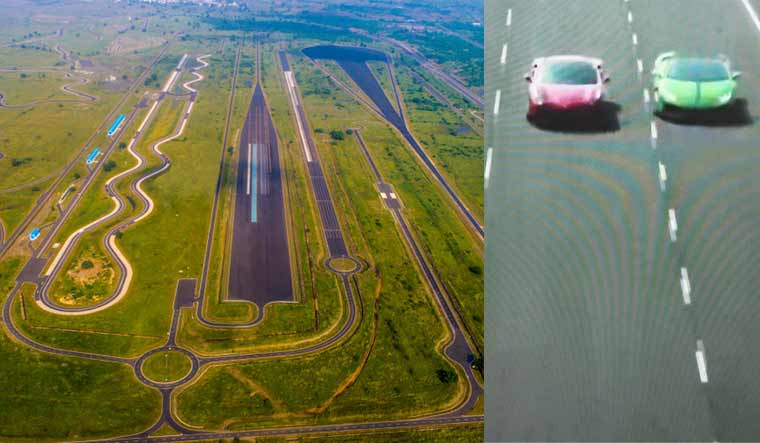 In a new landmark moment for the Indian auto sector, the new NATRAX high-speed test track was recently inaugurated in Pithampur, Indore, making it the longest high-speed test track in Asia. The new world-class NATRAX facility is 11.3 km long and will be key towards developing passenger and commercial vehicles, as well as testing components. Union Minister Prakash Javadekar today virtually inaugurated the new facility, which is the fifth largest in the world behind the ones at China and Japan.

The oval-shaped test track is 16 metres wide and has four independent lanes. It is designed for neutral speeds of 250 kmph and maximum speeds of up to 375 kmph on curbs with no limit to maximum speed on the straight patch. The track also benefits from the zero per cent longitudinal slope that helps improve the accuracy of the measurement of the performance. The high-speed test track will be used for all vehicles including for test and development of cars, two-wheelers, buses, commercial vehicles and more. The minister said that the high-speed track shall carry out development and homologation tests for all kinds of vehicles. More importantly, vehicles won’t have to be sent overseas for these tests, while other manufacturers can come to India to conduct these tests. 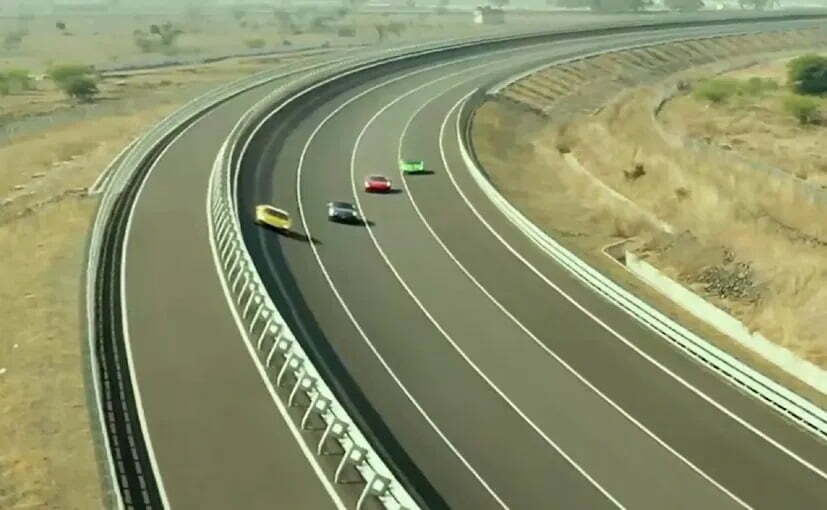 NATRAX has built the facility under NATRiP (National Automotive Testing and R&D Infrastructure Project) of the Heavy Industries Ministry. NATRAX is one of the country’s automotive testing and certification centres. So far, brands like Volkswagen FCA-Stellantis, Renault, Peugeot, Lamborghini among others have shown their interest in using the new facility.

Porsche Synthetic Fuel Could Lead Us Into A Bright Future