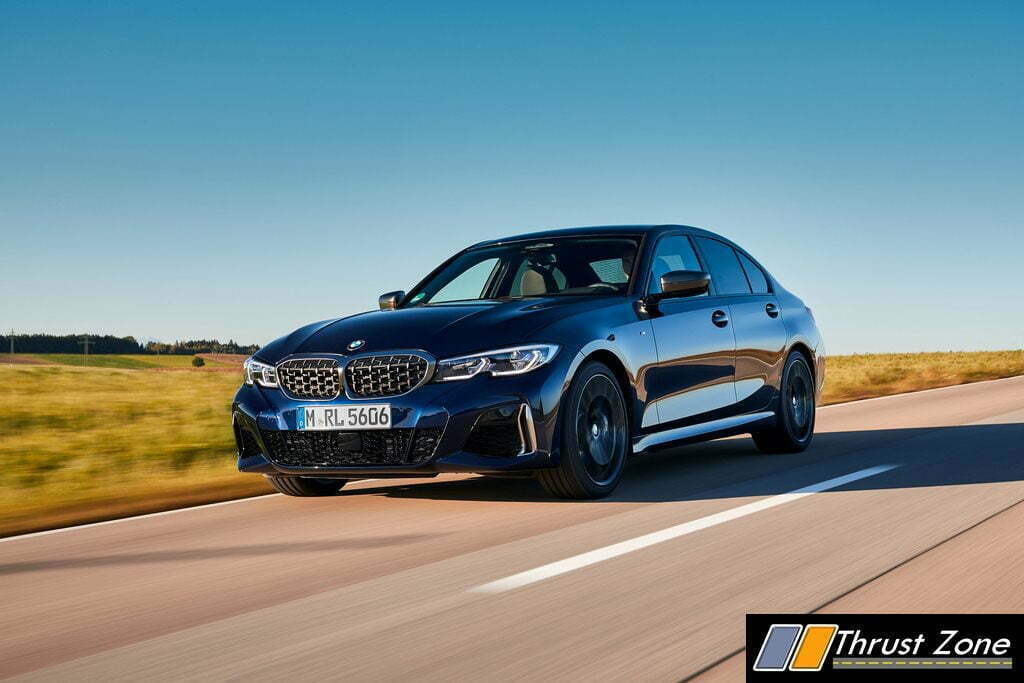 The fantastic BMW M340i xDrive was launched in India earlier this year and the first batch quickly sold out. It is, after all, the fastest locally made car in the country and demand has the Bavarian automaker’s expectations. After closing bookings for a brief period, BMW India has once again opened order bookings for the M340i xDrive in the country. The model is the performance-spec version based on the 3 Series and slots between the standard 3 and the full-blown M3. For the better, prices for the BMW M340i xDrive remain unchanged and it commands Rs. 62.90 lakh (ex-showroom). 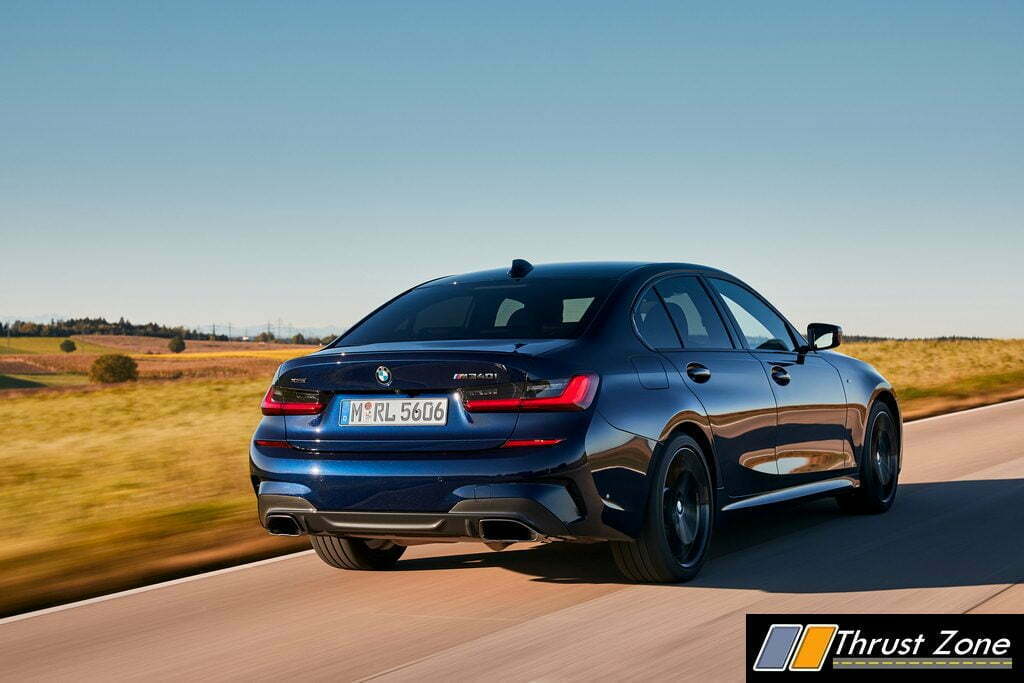 Compared to the standard 3 Series, the BMW M340i gets a retuned chassis for better handling. It also gets visual upgrades to distinguish the model better. This includes Cerium grey surrounds on the grille, bumper, ORVMs, and exhaust tips. The sedan gets Laser light as standard and tweaked LED DRLs. The BMW M340i xDrive also comes with all the latest tech including the 10.25-inch touchscreen, wireless Android Auto and Apple Carplay, three-zone climate control, electric sunroof and four driving modes. The instrument cluster is all-digital too and uses a 12.3-inch unit with a head-up display. 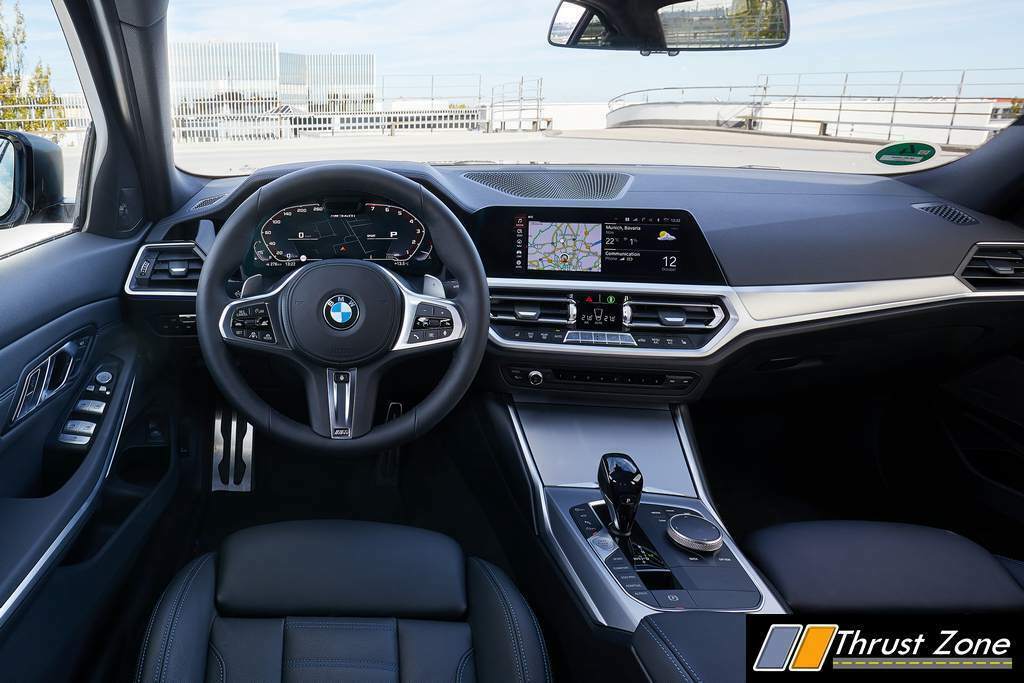 The BMW M340i xDrive draws power from the 3.0-litre in-line six-cylinder turbocharged petrol engine that develops 385PS at 5800RPM and 500Nm of peak torque available between 1850RPM and 5000RPM. The motor is paired with an 8-speed Steptronic automatic gearbox with paddleshifters. Power is sent to all four wheels via the xDrive all-wheel-drive system while the model also gets an M Sport rear differential to make it more rear-biased. Braking power has also been upgraded with M Sport brakes.

The BMW M340i xDrive competes against the more expensive Audi S5 Sportback and the Mercedes-AMG C43 Coupe in the segment.