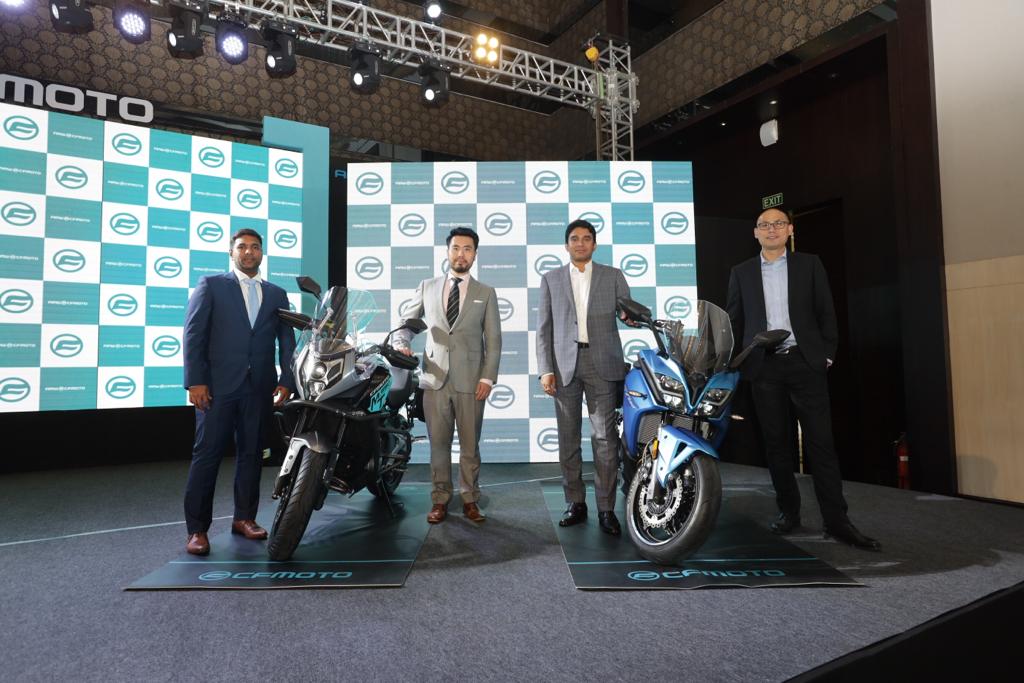 AMW Motorcycles in association with CFmoto, has announced the launch of the year for the die-heart bike enthusiasts. AMW Motorcycles today launched four models of CFmoto in India. The models of CFMoto motorcycles launched are the300NK, the 650NK, the650MT and the 650GT.

Speaking at the launch, Mr. Vamsi Krishna Jagini – CEO AMW Motorcyclessaid “This is the most awaited launch yet in the Indian market. We are thrilled to partner with CFmoto to bring their globally renowned models to India. The bikes are in the premium niche segment and there is a healthy demand in the category.”

Mr.Kent Chen,Assistant General Manager – Global Sales CFmotosaid, “We are happy to bring CFmoto to the Indian consumers. India is a vast and exciting market and in AMW we found a perfect partner to make our India foray. The Indian two-wheeler sector has seen tremendous growth and the premium motorcycle market in India is not only growing but also evolving in consumer tastes and preferences.” 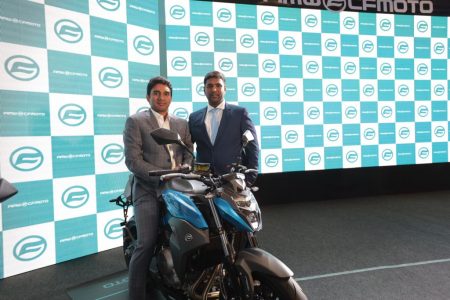 CFmoto 300NK is a street fighter and features dual riding modes, TFT Color Display, LED Lighting and Rear mudguard. It will have full LED headlamps with LED turn indicators and will be powered by a 299cc, single cylinder engine.

CF moto 650NK is also a streetfighter and boasts of a muscular fuel tank and sharp tail section.

CFmoto 650 MT is an adventure tourer powered by a 649.3cc liquid cooled engine. The tourer gets a tall windscreen and comfortable riding position. It sports a large fuel tank with 18 litres capacity.

The CFMoto Motorcycles launch are powered between 300-650 cc. The four CFMoto motorcycles that will be available are – 300NK, 650NK, 650MT and the 650GT. The models range from INR 2,29,000/-INR 3,99,000/-INR 4,99,000/-INR 5,49,000/-(ex-showroom prices all India) respectively. The motorcycles will be brought in via the CKD route and will be assembled locally at AMW’s assembly plant located in Bengaluru. The new models will be available through their dealer network in 6 cities based at Bangalore, Hyderabad, Mumbai, Chennai, Cochin, Kolkata and Guawahati.