Bajaj Auto Acquires Rights To Vincent Name In The UK 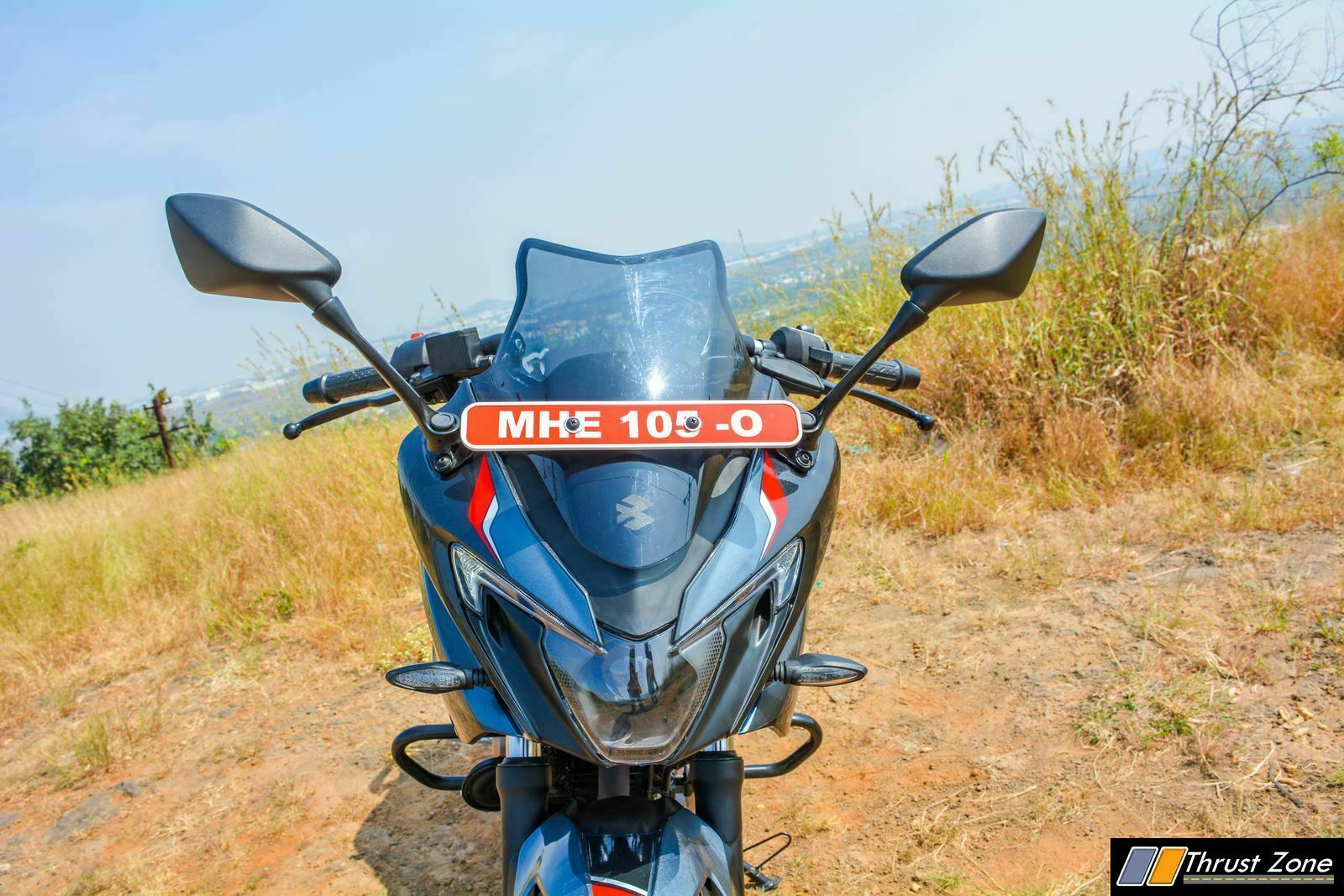 Bajaj Auto might just be the next Indian two-wheeler giant to revive an old British bike maker, joining the likes of TVS. At least that seems to be the case as news about the Pune-based manufacturer acquiring the Vincent name came to light. Bajaj owns the rights to old motorcycle maker Vincent in the UK, hinting that a new offering with the once iconic name might be in the offing.

The development isn’t new, and Bajaj has owned the rights to the Vincent name in the UK since 2017. However, the company made no announcement about it then nor did it reveal any plans on how it plans to use the same. Should Bajaj want to step into the modern-retro segment more actively, the Vincent name would give it an edge building on the legacy. However, the company only owns the rights in the UK with the name rights owned by a certain David M. Holden in India. So, it’s unclear how the company will be able leverage the name.

Vincent was once an iconic motorcycle brand in the UK, which made bikes like the Black Show, the fastest motorcycle in the world back in the day. Vincent made motorcycles between 500-1000cc and was active between 1928 to 1955. The company was originally owned and managed by Phil Vincent. One of the more notable events around Vincent revolved with Roland “Rollie” Free setting the land speed record aboard a Vincent Black Lightning in 1948 lying face-down and wearing just a bathing suit. 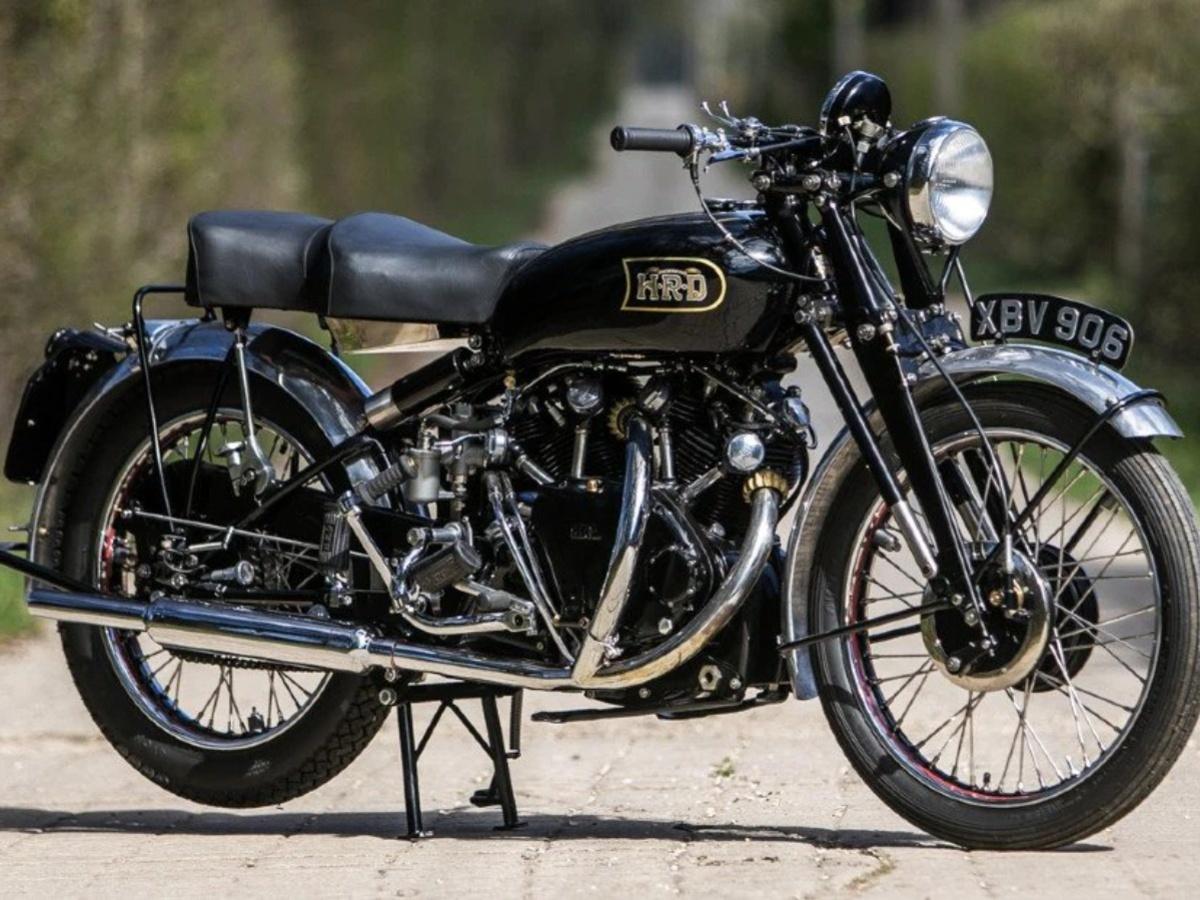 Vincent, like many other British and Italian bike makers of the 20th century, has a troubled but storied past and has been resurrected by a larger conglomerate in recent years. From 1928 to 1955, Vincent was owned and managed by Phil Vincent who bought a company by the name of HRD, and produced 500-1,000cc motorcycles. Roland “Rollie” Free famously set a land speed record aboard a Vincent Black Lightning in 1948 lying face-down and wearing just a bathing suit.

However, the company saw its share of troubles like many other European motorcycle makers at the time. The bike maker discontinued production in 1955 after facing several financial losses. Some engineers did try to revive the name by fitting the Vincent engines using a Norton Featherbed (of Norton Motorcycles) frame. Hailwood Motorcycle Restorations aimed to revive Vincent and Norton builds in 2008 under the name Norvin but the business was soon dissolved.