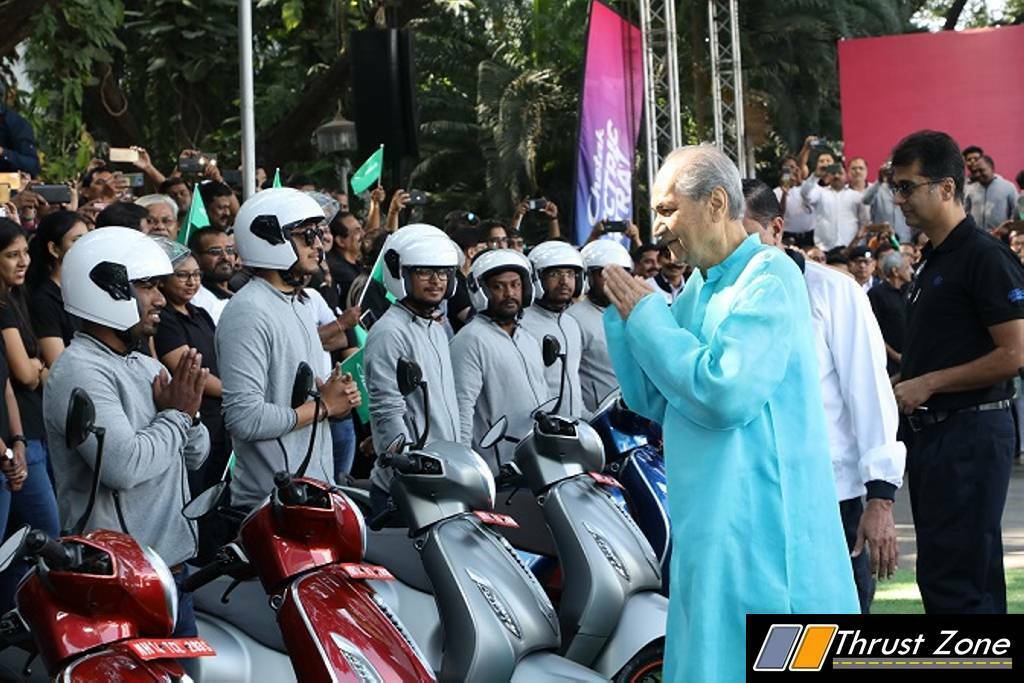 Rahul Bajaj, veteran industrialist and Padma Bhushan awardee, passed away on Saturday after a prolonged illness. The Bajaj head was admitted in the hospital for the past month and was suffering from pneumonia and also heart ailment. He was hospitalized at the Ruby Hall Clinic under Dr Purvez Grant. A staunch industrialist known for his outspoken nature and sharp and blunt comments, Rahul Bajaj served as a chairman at Bajaj for over 40 years, one of the longest periods to hold a position in the Indian corporate sector. He will be cremated on Sunday with state honors.

A statement from Bajaj Group read, “It is with deep sorrow that I inform you about the passing away of Shri Rahul Bajaj, husband of the late Rupa Bajaj and father of Rajiv/Deepa, Sanjiv/Shefali and Sunaina/Manish. He passed away on the afternoon of 12th February 2022 in the presence of his closest family members.” 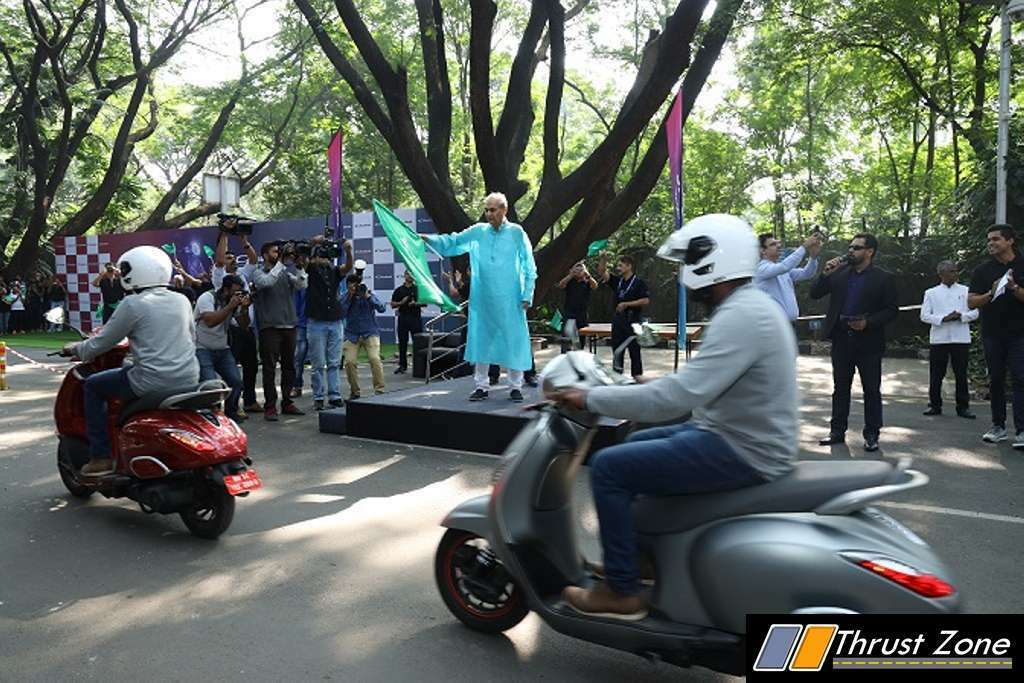 Rahul Bajaj joined Bajaj Group in 1965 taking over from his father and freedom fighter Jamnalal Bajaj. His take over saw the meteoric rise of Bajaj Auto as the company making scooters, most notably the Priya and Chetak. The company would soon go on to partner with Japan’s Kawasaki to being locally developed motorcycles to India. As the sun set on the Chetak in the early 2000s, Bajaj was well beyond being a scooter maker, having established its name for the Pulsar range and a number of other commuter motorcycles. In 2005, Rahul Bajaj stepped away from the limelight handing over reigns to elder son Rajiv Bajaj. In 2008, he split Bajaj Auto into three units – Bajaj Auto, Bajaj Finserv and a holding company. His sons Rajiv and Sanjiv now manage the day-to-day affairs of the company.

Rahul Bajaj resigned as the chairman of Bajaj Auto in April 2021 and was currently the Chairman Emeritus of the company. He was awarded the Padma Bhushan in 2001, India’s third highest civilian award and served as a Rajya Sabha MP from 2006-2010. He also served as the President of the Confederation of Indian Industry (CII) from 1979 to 1980 and as the president of the Society of Indian Automobile Manufacturers (SIAM). He was the Chairman of the erstwhile Indian Airlines between 1986-89 and became CII President for a second term from 1999 to 2000. He will be remembered for his monumental contribution to the two-wheeler industry.