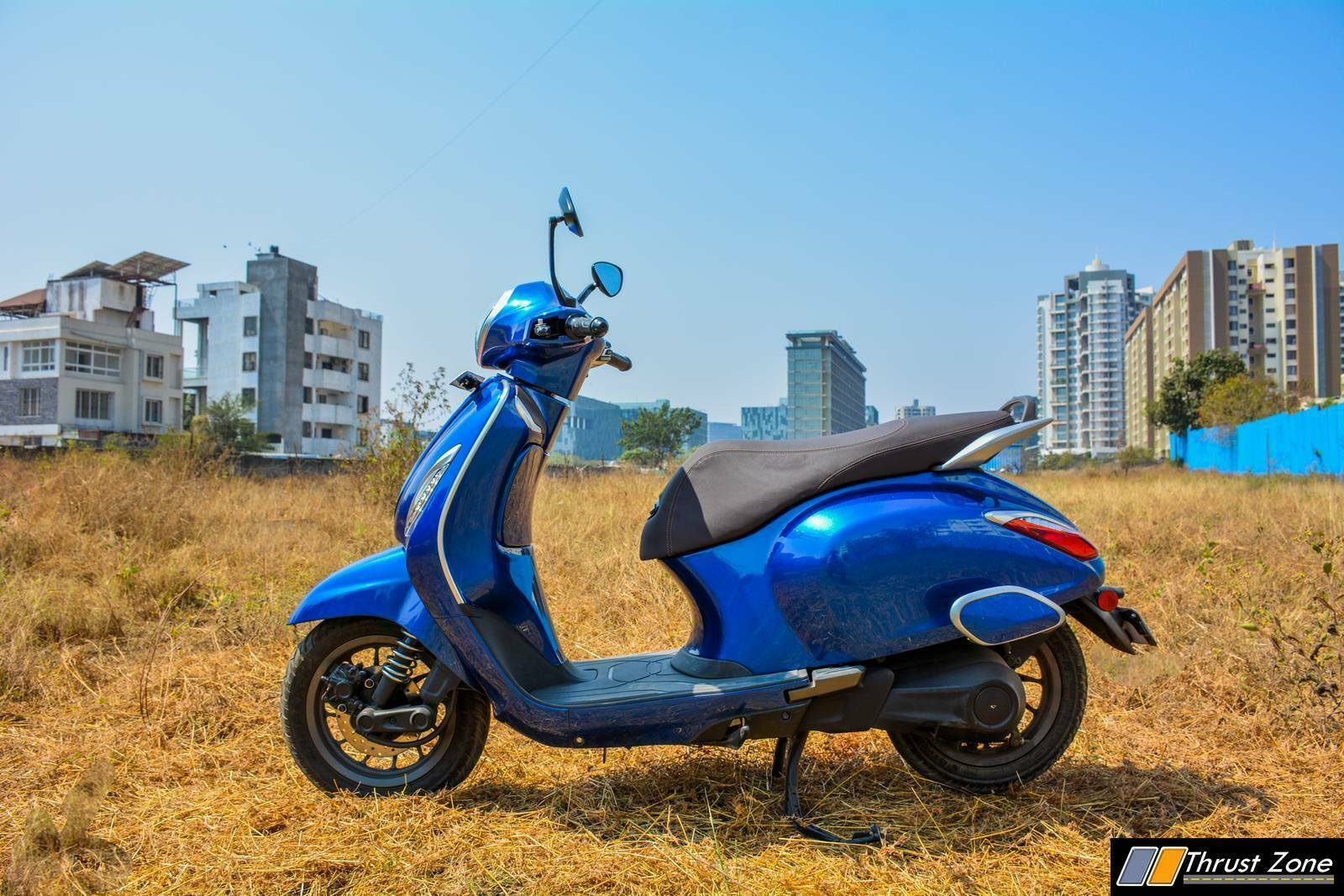 Bajaj Auto made an ambitious move towards electric mobility with the Chetak and while the electric scooter itself is quite nice, it has not been able to get the right kind of attention in the two years that it has been on sale. While pandemic-related issues had an important role to play in that, the model is finally garnering the right kind of volumes especially with Bajaj expanding its presence. Now, a new report states that the company plans to double the Chetak’s production by the end of FY2023 owing to the increased demand.

Bajaj retails about 3,000 units of the Chetak every month and the company expects this number to double to 6,000 by the end of the fiscal. The company says its production limitations are largely confined due to supply-chain issues, which should improve by the end of the year. The Chetak is also picking up demand, considering the model is sold through only 45 outlets across the country.

It also helps that the Bajaj Chetak is now being fully localised, aside from the chips and battery cells. The original Chetak EV launched in 2020 had a lot of components that came from global suppliers. However, the vehicle’s that’s been on sale since January this year has seen 100 per cent Bajaj components. The process could’ve been faster had it not been for the pandemic, which delayed the brand’s product development plans by at least six to nine months. 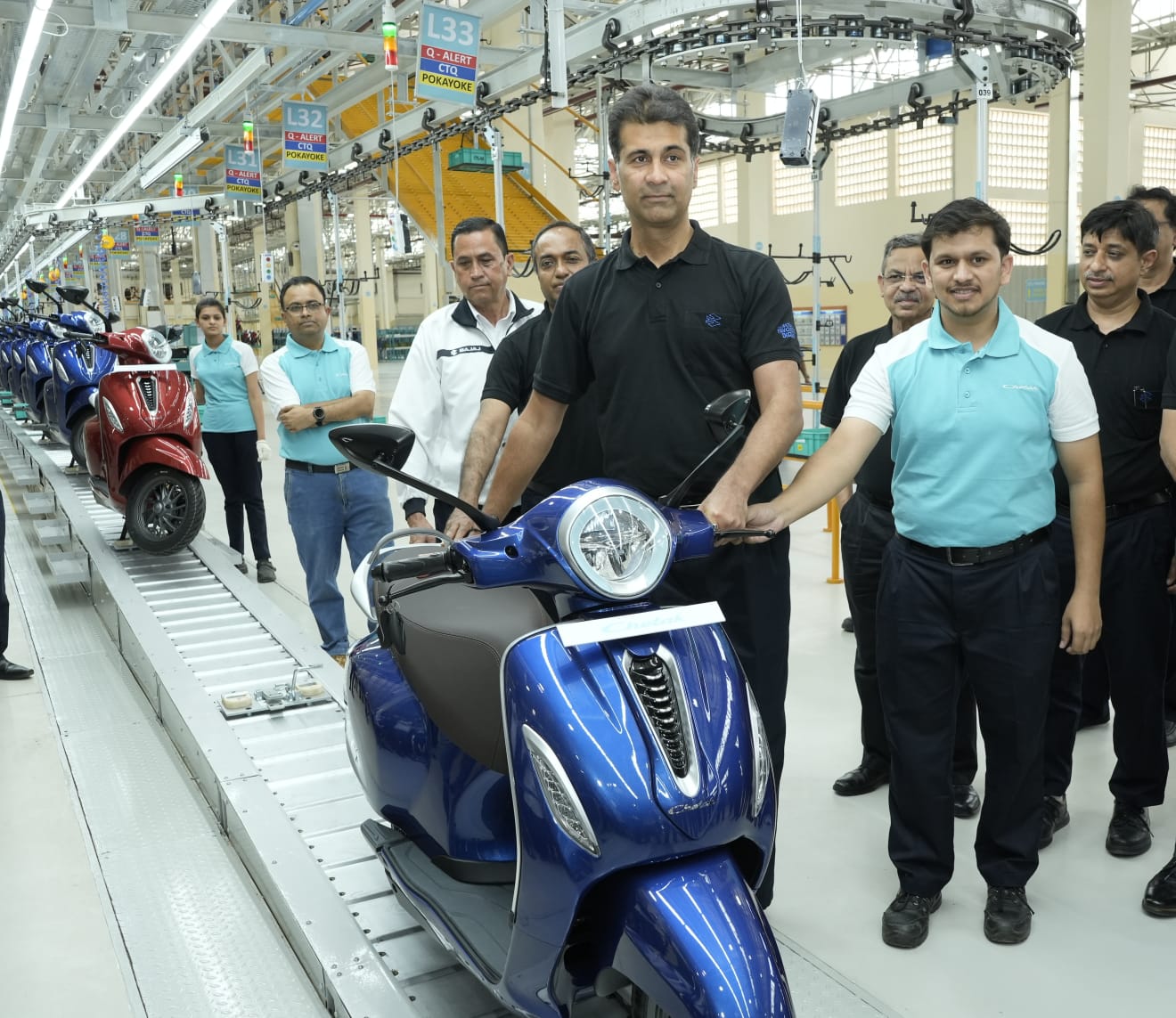 The electric mobility space is a big one and Bajaj plans to bring more products here with at least one new product arriving every year. While the Chetak EV will sit at the premium end of that order, the company is also actively looking at the micro-mobility space with Yulu. The two-wheeler giant invested in Yulu in 2019 and has been assembling the last mile e-bikes at its Chakan plant. The brand plans to bring a locally designed version of the Yulu e-bike in the coming months, which will help lower dependency on China for the same.