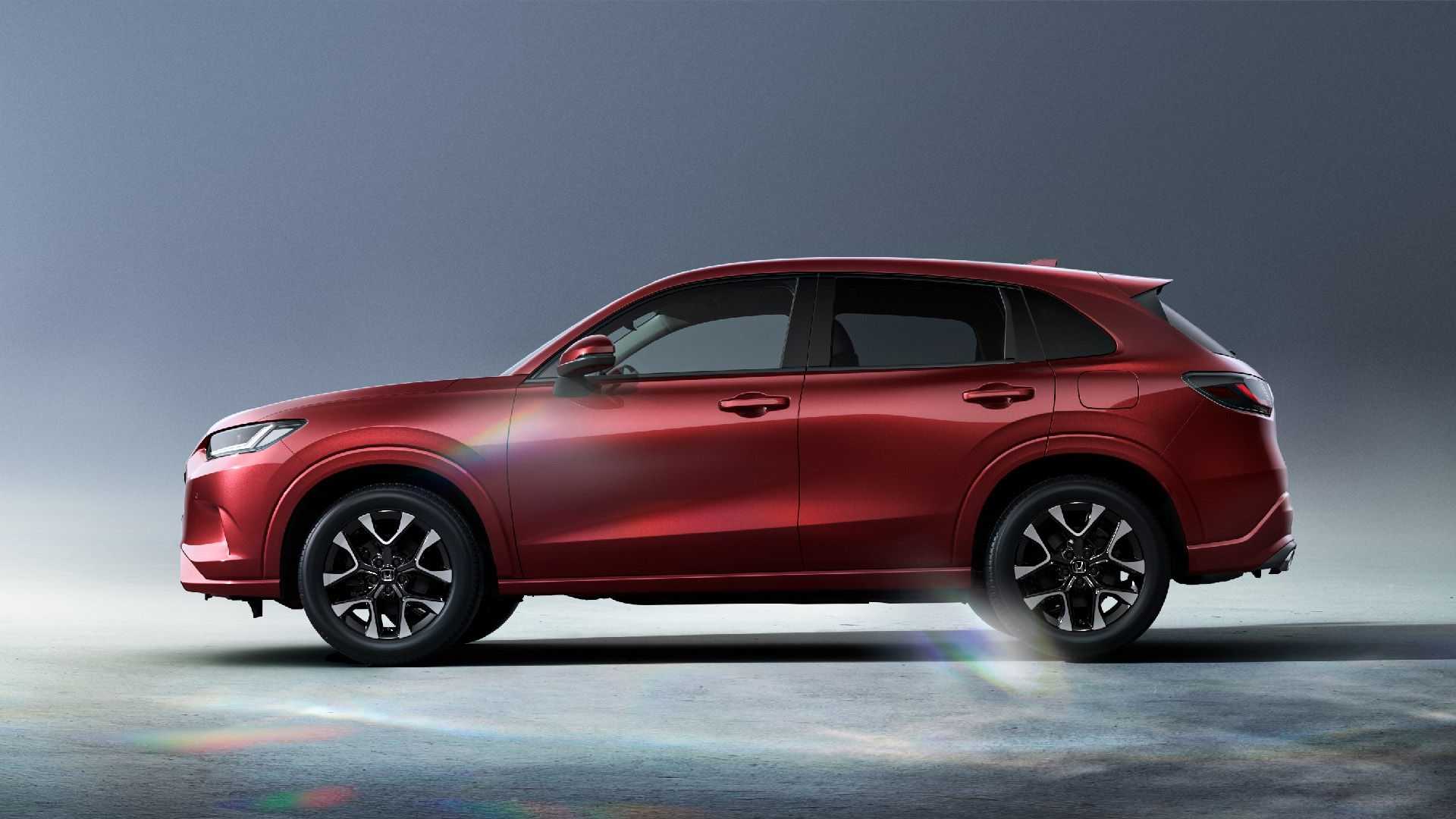 Honda Car India is planning a major revamp at its dealership network as the brand gears up to introduce its new SUV in the market. The Japanese automaker along with its dealer partners will be investing about Rs. 260 crores to upgrade its dealerships across the country. The upgrade will be seen across the company’s 330 showrooms in 242 cities, and a part of this effort had already begun in 2019. According to a recent report, Honda had planned the upgradation project in 2019 itself but the pandemic hit and delayed things.

With dealers already struggling with sales in the post-pandemic period, the automaker had to delay the upgrade plans to only now. The move also comes at a time when Honda will finally make its presence felt in the SUV space. The company is working on a new compact SUV for India that’s expected to bring some life into the brand its sales. A part of that turnaround plan also includes turning the dealerships into more premium spaces. The brand and dealers already invested Rs. 100 crore in the revamp exercise with over 100 outlets already adapting to the new corporate identity. The rest of the outlets will be upgraded soon.

Honda India believes that upgrades are necessary to keep up with evolving customer behaviour. A premium feel of the dealership and environment will also play an important role in how the product retails in the market. The upgrades include new and distinctive exteriors, warm and welcoming interiors and a new customer interface. The company also plans to make the workshop management system a fully integrated and digital unit as part of the upgradation project. 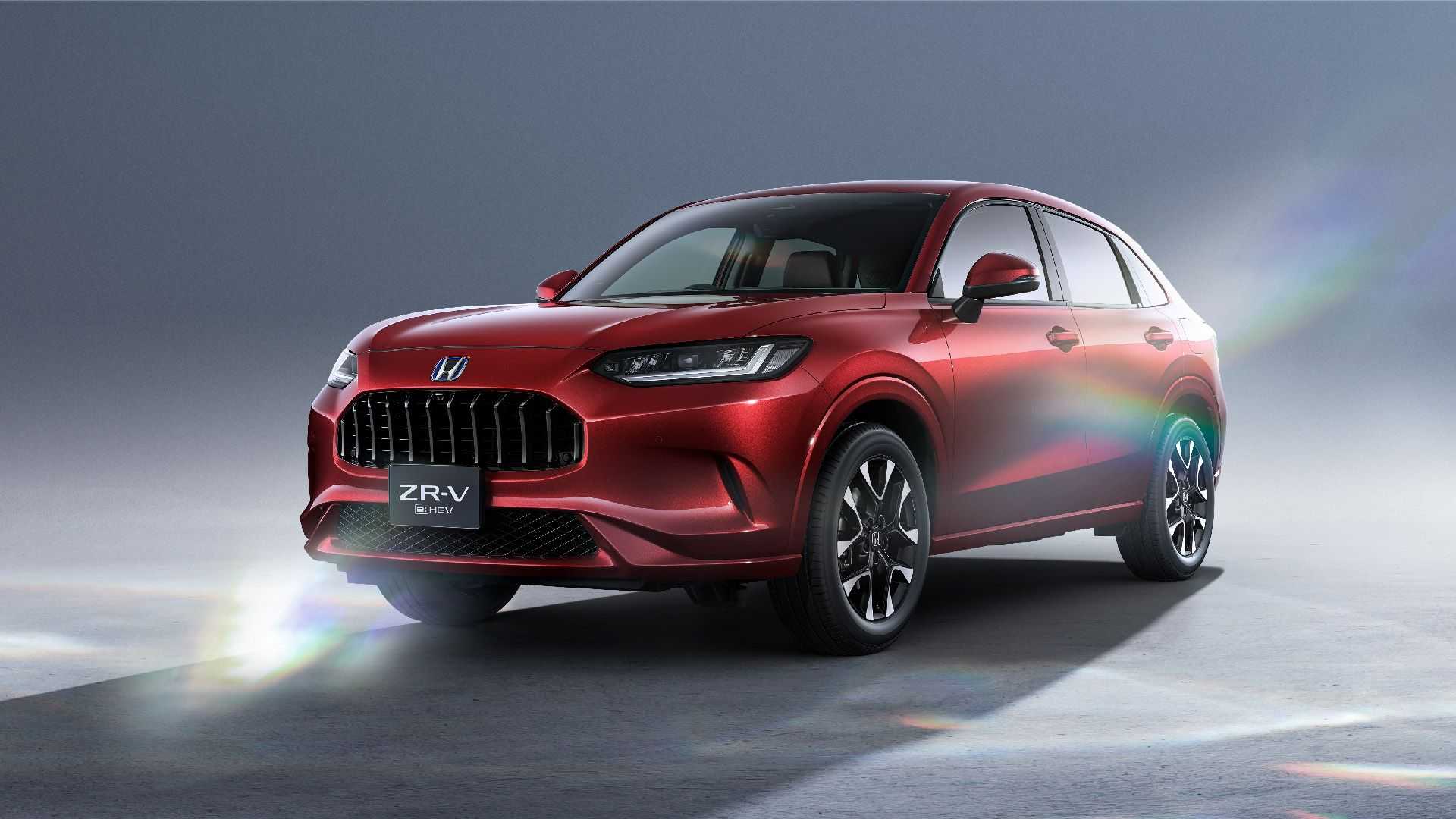 Honda Car India currently retails the Amaze, WR-V, City and City e:HEV sedans in the country. The brand is ailing on the sales front with Amaze and City being its more popular products. The shift to SUVs in terms of consumer taste has affected the brand that does not have a single proper SUV to offer in its stable. The upcoming compact SUV is expected to change and is likely to be based on a modified version of the Amaze platform. There are also reports of a subcompact SUV from Honda in the works that could arrive later.

In other news, Honda is expected to be the latest manufacturer to discontinue diesel engines in India. With the RDE (Real Driving Emission) regulations looming over the manufacturer’s head, it makes little sense to continue with an engine that now sees limited demand. It’s also been the reason why more manufacturers have been moving to petrol or petrol-hybrid powertrains. It’s likely that the upcoming Honda SUV could get a petrol hybrid option shared with the City e:HEV. More details though will be available later in the year.