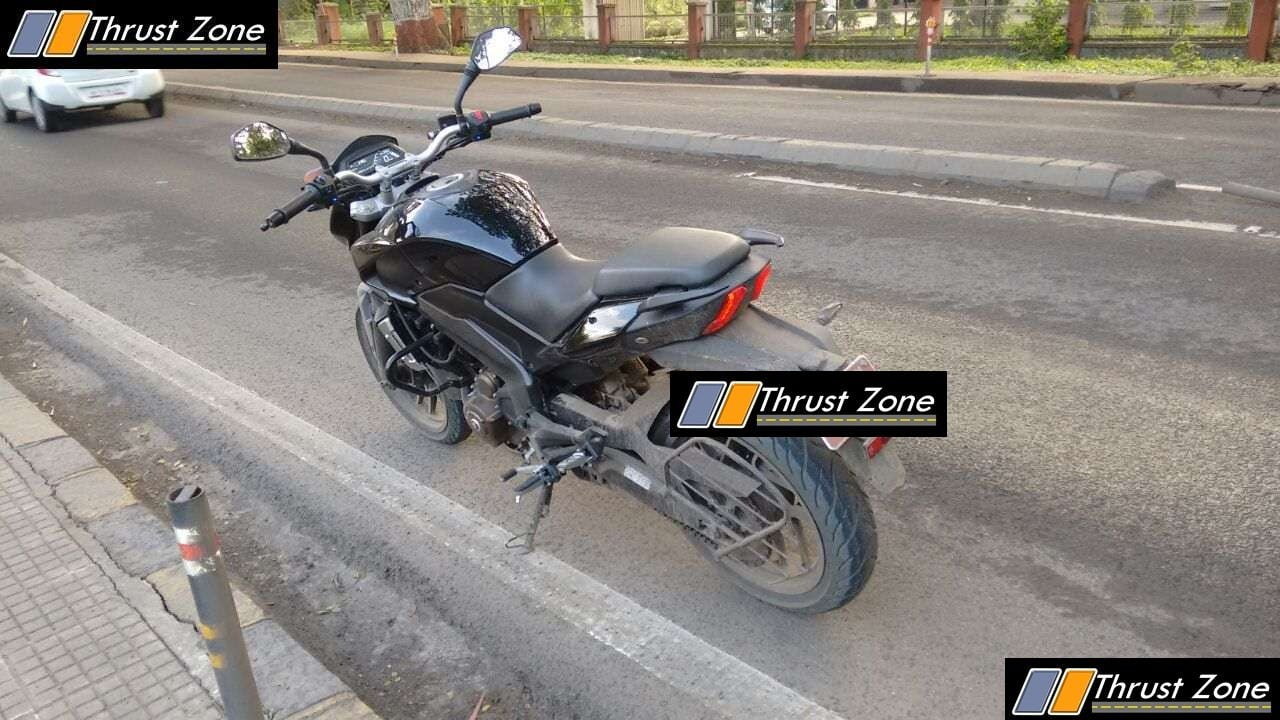 In the Video it has the used the previous name Kratos, but the script and the name (once again) matches the idea quite well

The Bajaj Dominar 400 is by far the most awaited motorcycle in the Indian market. This Bajaj entry into the high capacity single cylinder club has been the talk of the town ever since it first arrived as a concept model at the 2014 AutoExpo, back then it was named Bajaj Pulsar CS400. Two years back, CS stood for Compact Sport. Two years hence, Bajaj has finally understood that this new motorcycle, which will also be its first model in the coveted 350cc plus segment, offers a bigger significance to it and to the Indian motorcycle industry as well. Understanding that the VS400 can truly realign and conquer the Indian motorcycle industry, Bajaj has also aptly named the bike after the Greek God of war, Kratos.

The Bajaj Dominar 400 will go straight into the Royal Enfield category and as per Rajiv Bajaj; it will present the customer base in the segment with something that the current market leader does not and in the process will carve its own path. Needless to say, this 373cc single-cylinder motorcycle which is said to make 34.51bhp @ 8000 RPM will arrive with Bajaj Auto’s unmatched value for money quotient. And as far as the vast spy-pictures and videos go, this bike surely packs a punch. Thus it doesn’t come as a surprise that a lot many people are waiting desperately to get their hands on the controls of the god of war himself.

Now to add more fun and intrigue to the upcoming Bajaj launch, a Youtube user by the name Naren has upload a beautiful fan made video of the Bajaj Dominar 400 and we like it. The video combines the elements of the Kratos mythology and adds the blown out close ups of the upcoming bike into the video. You can see a group of Spartan soldiers marching out for a war, a Spartan queen try to catch hold of a little girl who looks determined to lead the soldiers. Then there is a glimpse of Kratos himself.

However, we loved the footage of Kratos VS400’s undergoing testing through a water stream the most. Watch the video below and let us know what you think about it. Do tell us, if you think Bajaj Auto would be able to match up to the hype with the Bajaj Dominar 400 or not. Name change doesn’t matter, the true skill behind the video and concept is what truly shines

Mercedes-Maybach S650 Cabriolet Is A Palace on Four Wheels Without A Roof!