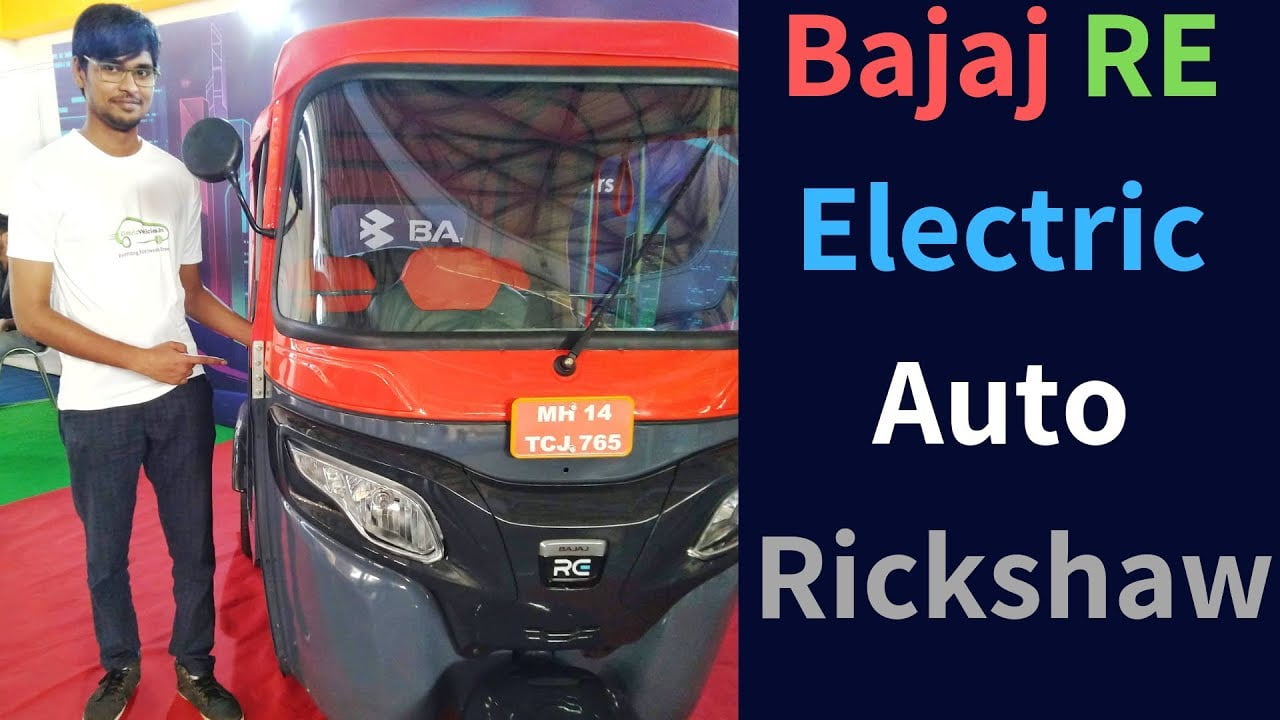 Bajaj Auto will be expanding its electric range and contrary to popular belief, its next product will not be an electric scooter. Instead, the Chakan-based manufacturer will introduce an electric three-wheeler. The model was expected to arrive much earlier in the market but was delayed by the pandemic. Nevertheless, the Bajaj e-rickshaw was recently spotted testing in Mumbai hinting at an imminent launch. Our sources suggest that the company could introduce the model in the commercial market as early as December 2022.

The Bajaj electric rickshaw was first showcased as a concept in 2018 at MOVE Summit. The concept promised a range of 150 km on a single charge. There are no details on what powers the electric three-wheeler including the motor, battery capacity, and more. It’s expected to be based on a new platform optimised for commercial application. It’s unclear if the e-rickshaw will have swappable batteries similar to the ones used by Atul.

In design, the upcoming Bajaj electric three-wheeler gets an identical design and proportions to the CNG/LPG powered versions. The model is expected to arrive with a 4.3 kW motor with a top speed of 42 kmph. It’s likely to get a Bosch Pricol battery mounted on the rear axle. The batter will be charged using a 1.2 kW charger that should juice it up in 5-6 hours.

The e-rickshaw could be the future of last-mile intra-city transportation for passengers. At present, Piaggio retails the Ape electric three-wheeler, while Atul has partnered with Tork and Honda to bring swappable tech to its electric three-wheeler. We could see more development in this space in the years to come as low-cost electric people/cargo movers.