Bajaj has finally said that their partnership with Triumph will deliver fruits in the year 2023. A year from today, we can expect the motorcycles to be all sale in India. Made by Bajaj, for Triumph, these are going to be mini Bonneville, Scrambler and Speed twin type of motorcycles which will range from 400-800cc range. They could be single-cylinder or multiple as the displacement goes ahead.

Bajaj will help them keep costs in check but at the same time, Bajaj is making a whole new factory to make bikes with its partners such as GAS GAS, Husqvarna, KTM and Triumph Motorcycles which is set to come up in Pune. Yes, GAS GAS is also set to come into the Indian market, but we think that will happen in 2024. The Triumph motorcycles will be affordable as the price range will be from Rs 3 lakhs to 6 lakhs ex-showroom in India.

The bigger picture is exported for the UK-based manufacturer as it wants to get more profits from these small bikes which can only be attainable in the Asian sub-continent. Bajaj’s formidable track record of churning high-quality motorcycles in the last decade which includes Husqvarna and KTM has led to the belief most European manufacturers that tie up with India’s biggest manufacturer is a very profitable move for them. At least to the manufacturers who are downright serious about maintaining the legacy and quality of their products. 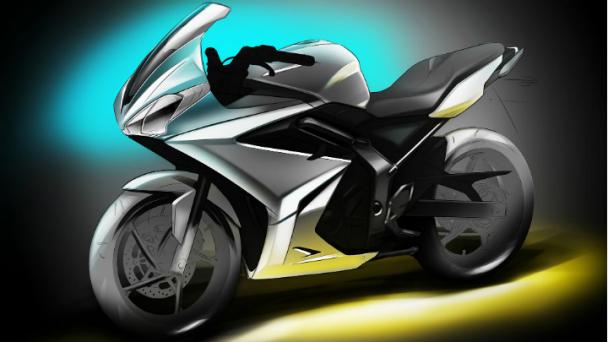 Sooner or later, Bajaj will make their own branded and engineered motorcycle on the same platform just like how the Dominar is to the KTM Duke in terms of change despite using a similar platform. Bajaj will then finally be able to target Royal Enfield head-on instead of indirectly hitting Jawa, Yezdi and RE with the Dominar series right now. Royal Enfield is already stagnant with their sales number as they just don’t seem to cross a threshold, but only strong in one segment. Bajaj finally could hit the sweet spot as it can get the numbers, design and performance on par or better than RE with its new factory and new approach to the market with its retro motorcycles.