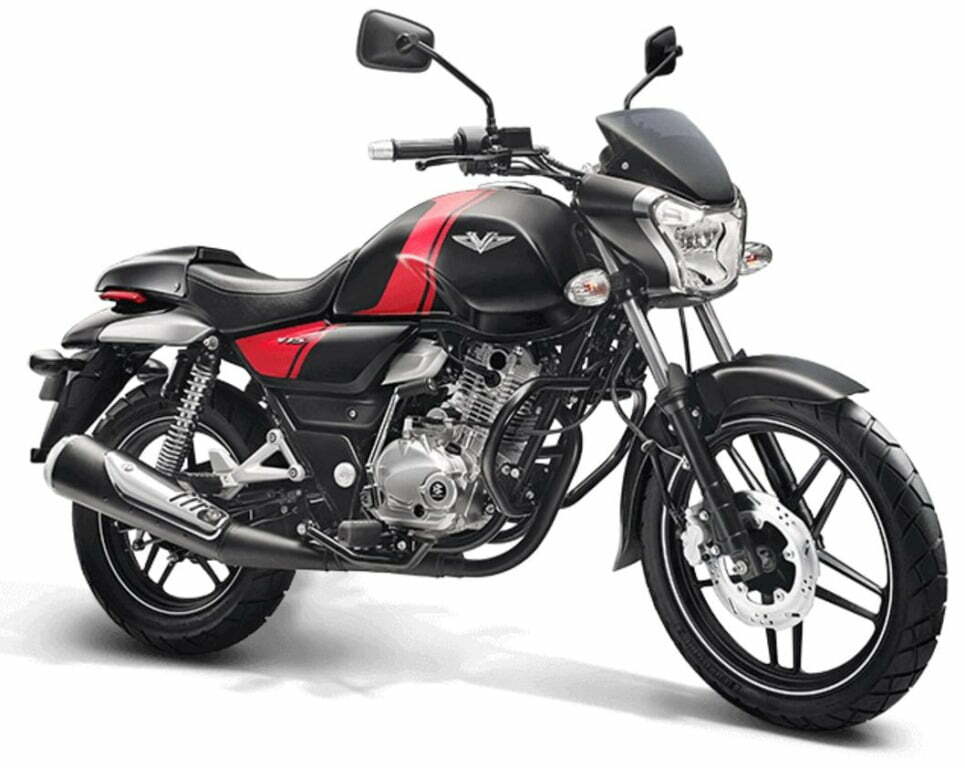 Bajaj V15 Sales Stand at One Lakh Units, production will be increased to make sure waiting period is decreased

Bajaj V15 needs no introduction now. A motorcycle that stood out in the market. A motorcycle that made commuters into riders that look something forward. The streets are flooded with V15 since launch. All of this happened immediately after launch as the V15 clocked 20,000 bookings from across the country.

Quickly later in the month of April, Bajaj V15 entered the list of top 10 selling motorcycles in India as well. The Bajaj V15 was suppose to do 15-20,000 units a month. However, know due to demand, the V15 now averages around 25,000 bikes per month. All of this has helped Bajaj Auto to increase its overall market share in the premium commuter 125cc+ segment by a whopping 10% despite it is 150cc, but the pricing is that of 125 for a product like this, it looks like it was meant for success.

Bajaj is thrilled with the overwhelming response from the Indian customers. Bajaj confirms that they ramping up the production by September as they care confident and positive that these numbers will only continue to grow and sustain at the same time. Bajaj V15 will the only premium product after Bajaj Pulsar to make this impact in the market.

The Bajaj V is a 150cc commuter bike differentiated by its Neo-Classic styling and metal from the INS Vikrant Aircraft Carrier. Powered with an entry level 149.5cc, single cylinder, four- stroke, SOHC 2 valve, Air cooled, DTS-i engine, the motor churns out 12bhp @ 7500 RPM and maximum torque of 13 NM @ 5500 RPM. The Bajaj V is available in 3 colours now, white, black and red along with a price tag of Rs 62,002/- Ex Showroom, Delhi.

The launch of V15 was announced by Bajaj in February this year. Deliveries of the bike started on 23rd March with 10,000 customers driving away with it on the first day of availability. One of those customers was Actor Aamir Khan. Bajaj has big plans with the V series of motorcycles and rumored V20 and V40 seem to be on their way.