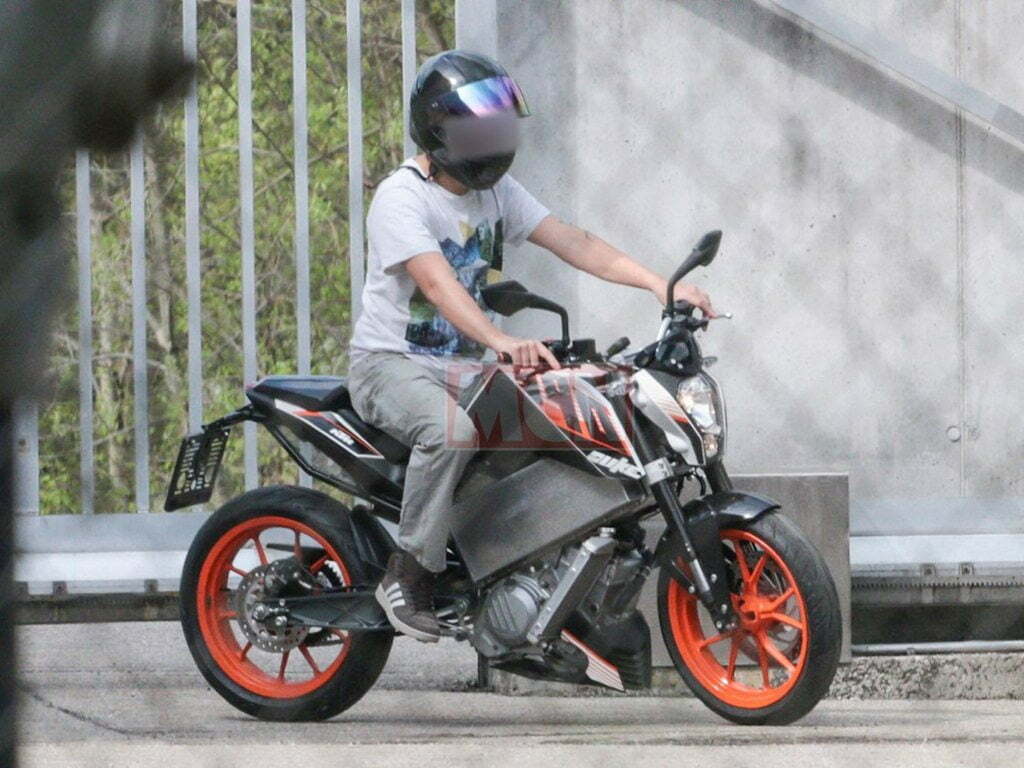 Be ready to witness uber-cool, next-generation electric two-wheelers from the house of Bajaj Auto under the new brand name – the Urbanite. The revelation has come right from horse’s mouth as Rajiv Bajaj, Managing Director, Bajaj Auto disclosed company’s plan to do a Tesla in 2-wheeler and 3-wheeler segment.

In July earlier this year, Rajiv Bajaj disclosed that the company will launch Urbanite electric two-wheelers in Indian market before the April 2020. Without revealing the specifics, the top-echelon at Bajaj hinted that the new electric offering could take a shape of either a scooter or a motorcycle, or both.

The mention of brand Tesla in the disclosure signifies Bajaj’s intention to target affluent buyers with Urbanite and to achieve that, the new products have to be free from the typical electric limitations like limited range, average performance etc. It also implicates that the Urbanite brand will be positioned towards the higher end of the price spectrum. 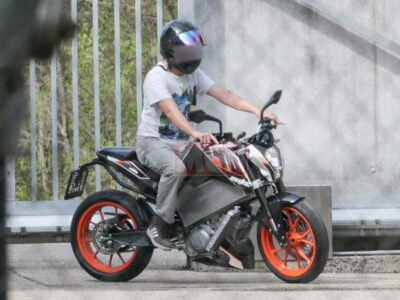 In product terms, Bajaj could spring up the surprise by launching performance-oriented electric Superbikes or long-range electric scooter in market equipped with modern gadgetry and telematics. Currently, the electric vehicle business of Bajaj Auto is headed by Mr. Summet Narang who has served as the Vice-President marketing, Bajaj Auto in his previous role.

Bajaj’s traction towards electric vehicles was also at the display on MOVE 2018 summit where the company showcased RE electric rickshaw. Bajaj is also developing an electric
version of its much-touted Qute quadricycle, petrol version of which is slated to launch in the market soon. The engine specifications and battery details are scarce at the moment but will be revealed in the run-up to brand’s market launch. Like the Bajaj, other two-wheeler manufacturers such as TVS, Suzuki, and Emflux are also electrifying their portfolios to achieve sustainable mobility goal in future.