Let us give you an quick idea of what we are talking about here today. Baxi is India’s first on-demand motorcycle taxi company that operates with commercial two wheelers. Commercial operations started at Gurugram on 1st December 2015, and raised a $1.5 mn seed round of investment. Meanwhile, The Auto Finance part, Bajaj Auto Finance, has been in operations since 1987 and has served more than 30 lakh customers across India. Both parties today signed an MoU with Bajaj Finance Limited (Auto Finance division), the financing arm of the company that first brought two-wheelers to India in 1948.

This agreement brings together a bike manufacturer with global appeal and a local player with the biggest user base, will provide a fillip to Baxi’s plans of on-boarding 10,000 bikes in the current financial year. As part of the agreement, Bajaj Finance will provide loans with minimum processing fees and offer low down payment schemes to salaried individuals who want to buy new motorcycles with the option to operate on a ride share basis. Scheme suggests that anyone earning more than INR 10,000/- per month can now own a commercial bike. The option is to ride share on their way to and from work and earn an extra income that takes care of their EMI and cost of petrol. 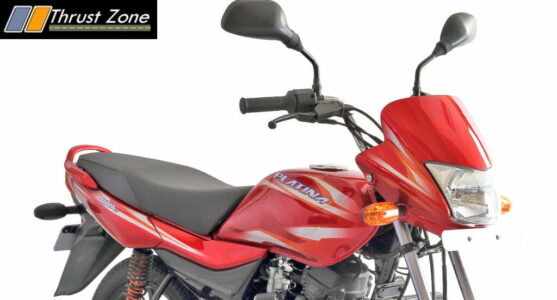 Baxi says that for example, in the city of Lagos, Nigeria there are more than 10 Lakh Okadas, the local bike taxis, with Bajaj Boxer and Platina being the highest selling models. The strategic tie up with Bajaj, in India, they see the same potential for growth in India. Baxi has completed more than half a million rides within just 10 months of operations with a registered customer base of more than a Lakh. Baxi currently does nearly 3000 rides per day in Gurugram and Faridabad. They will be expanding aggressively across Haryana in the coming months.