Benelli After Sales Cost Reduces By A Big Margin 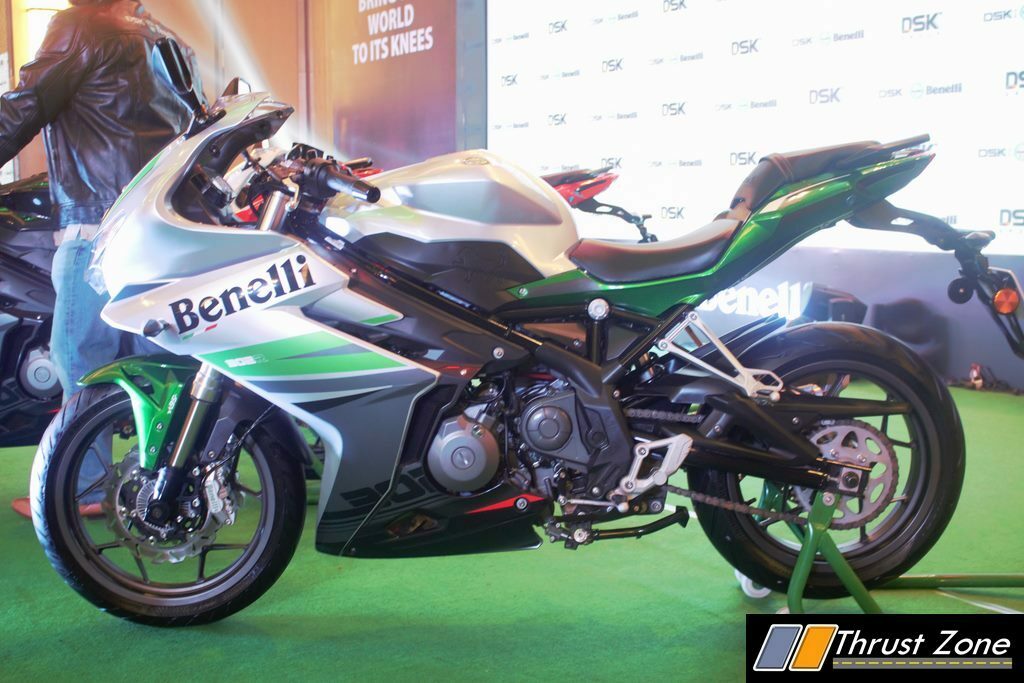 With the joint venture by Adishwar Auto Ride India (AARI) which is a subsidiary of the Hyderabad based Mahavir Group, Benelli once again re-entered the Indian market. Now Benelli has announced that they are offering a reduction in cost for it’s after sales services by 34 per cent for the customers in India.

The company has also announced that the service intervals for its motorcycles have been increased to 6000km or six months in comparison to the previous 4000km or four-month service period. Existing customers will also reap the benefits of the drop in after sales cost and this will also help Benelli to attract many new potential customers. 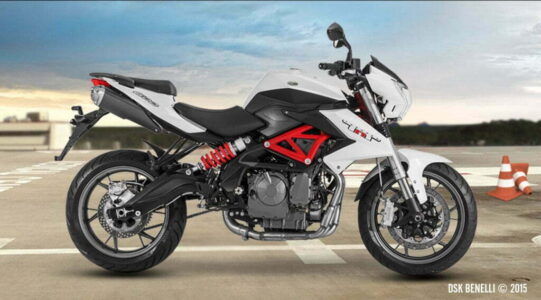 According to Benelli, the decision of getting down the after sales cost was taken after receiving feedbacks from its several existing customers. The national service camp which was held, helped them to connect with the owners around the nation. With this Benelli intends to make further changes and also improve ownership experience for its customers.

In addition to this, Benelii has also given a confirmation that they are planning to localise the production of 25 to 30 per cent of its components. This will help to get the production cost low and it will also help in aggressively pricing its products in the Indian market.

At present in India, Benelli has a line up which includes the TNT 25, TNT 300, TNT 302R, TNT 600i, TNT 600 GT and TNT 899. In the coming months, the Chinese owned brand will also add the new 302 S and the Leoncino in its Indian lineup. With the new initiatives in place, it will help Benelli to boost the sales figures which were deteriorating previously. Also, they are aiming to give a good ownership experience to their customers.