Big and Powerful Heart! Both Engines Of Skoda Kushaq Explained in Detail 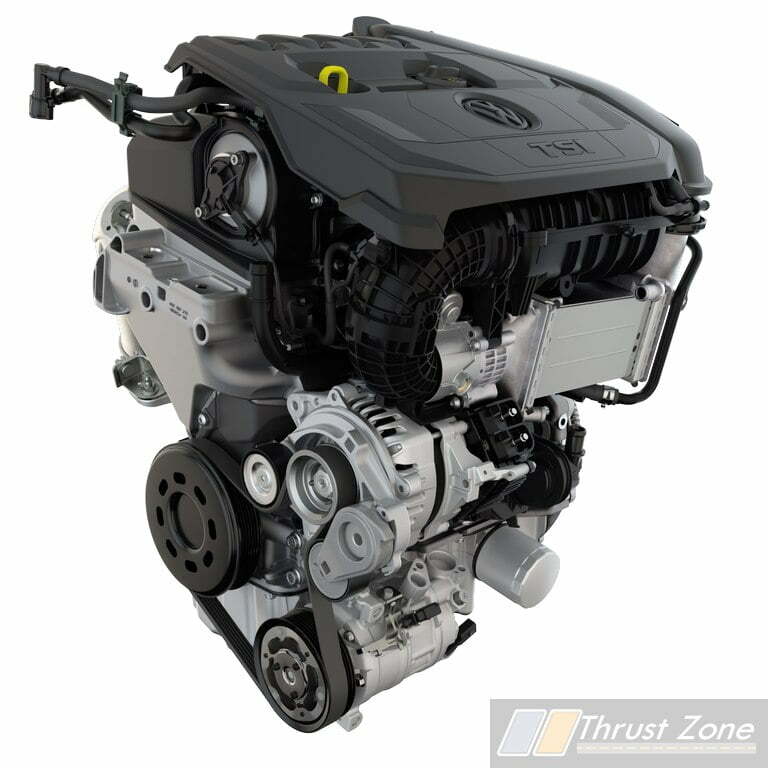 It is THE petrol engine at Volkswagen: the TSI evo with a capacity of 1.0 and 1.5 litres is available for almost all product lines from the up! GTI to Passat, from T-Cross to Tiguan. Whether with three or four cylinders – a package full of high-tech solutions makes the engine both efficient and powerful. In India we are going to see in the Kushaq and have already had a go at the fantastic 1.0 Litre TSi

“The acronym TSI stands for turbocharged stratified injection, denoting the combination of turbocharging and direct injection,” explains Dr Frank Welsch, Member of the Board of Management responsible for Technical Development at Volkswagen. “We already have 15 years of experience in building compact TSI engines, and we are consistently enhancing them with new technologies. The 1.0 TSI and 1.5 TSI are highly efficient, high-tech engines that have moved us well to the front in today’s competition.”

Power meets efficiency. Whether the three or the four-cylinder variant, with 90 or 150 PS – the compact TSI evo engines combine powerful performance and high efficiency. In the Golf family, for example, the 1.0 eTSI is available in conjunction with a mild hybrid system. It generates 81 kW (110 PS) and constantly delivers 200 Nm of torque between 2,000 and 3,000 rpm. The three-cylinder engine propels the Golf to a top speed of 202 km/h, yet it only consumes an average of 4.5 to 4.3 litres of petrol per 100 km (depending on the equipment) in the NEDC cycle. This corresponds to between 102 to 98 grams of CO2 per km.

From EA 211 to EA 211 evo. The 1.5 TSI and 1.0 TSI originate from the EA 211 engine family, which launched in the Golf 7 in 2012. In 2016/17, the four-cylinder units were completely revamped. At the same time, their previous capacities of 1.4 and 1.2 litres were standardised at 1.5 litres. The improvements were integrated into the 1.0-litre three-cylinder engine in 2019. Both power units have had the designation EA 211 TSI evo since the technology updates. 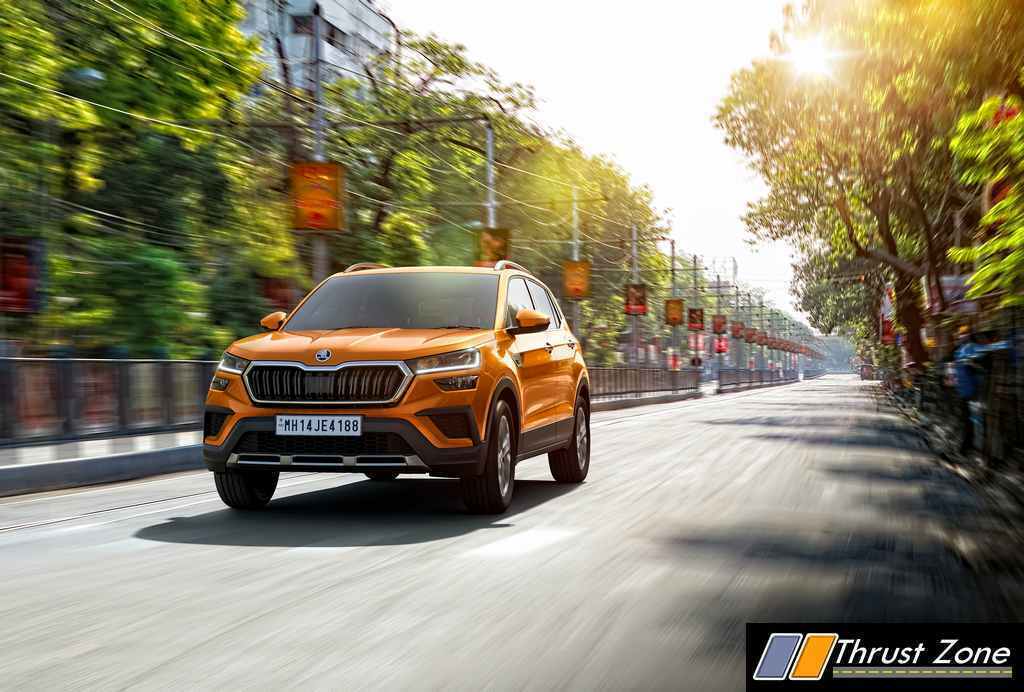 With only two capacity variants – 999 and 1,498 cc – both base engines offer an wide power range. The 1.0 TSI covers the range from 66 kW (90 PS) to 85 kW (115 PS), while the 1.5 TSI generates 96 kW (130 PS) or 110 kW (150 PS). In Polo and Golf, the three and four-cylinder units are also designed for operation with natural gas as TGI engines. Within the Golf family, both engines operate together with a 48-volt mild hybrid system. This reduces consumption, boosts the tractive power and improves spontaneous power development.

Enhanced Miller combustion process. Depending on the number of cylinders and their power class, the compact TSI evo engines integrate different technological components. The four-cylinder with 96 kW (130 PS) and the three-cylinder variant use a combustion process based on the so-called Miller cycle. This reduces consumption in the part load range in particular, that is to say when operated in realistic customer conditions. This is achieved by early closing of the inlet valves, thus reducing throttling losses and enabling a high compression ratio – 12.5:1 in the four-cylinder and 11.5:1 in the three-cylinder engine.

However, the lower fresh gas volume must not reduce the output and torque, which is why two sophisticated technologies are on board. Using an extremely fast and precise hydraulic system, the inlet camshaft can be continuously adjusted to increase filling during acceleration. The exhaust camshaft is also adjustable.

The turbocharger features variable turbocharger geometry (VTG) – for the first time in petrol engines for the high-volume segment. This permits absolute charge pressures up to 2.3 bar in the four-cylinder engine with 96 kW (130 PS) and even 2.8 bar in the three-cylinder variant. As a result, the engines can spontaneously build up their maximum torque already at very low rpm. In the 1.0 TSI, the turbocharger can withstand exhaust gas temperatures of up to 950 degrees Celsius, and it achieves a maximum speed of 289,000 rpm.

Active Cylinder Management ACT. Active Cylinder Management (ACT) is a further highlight to reduce fuel consumption of the 1.5 TSI. The system shuts down the second and third cylinders at low to medium loads and engine speeds by deactivating injection, ignition and the valve gear. Switchover takes place very quickly and practically unnoticed. The efficiency increases in the active cylinders, while the middle cylinders simply follow with practically no losses – they are reactivated when the accelerator is pressed.

350 bar injection pressure. The common rail injection system in all TSI evo petrol engines operates at a maximum pressure of 350 bar and is capable of delivering up to five injections per combustion cycle. The fuel is atomised into very fine droplets, mixture formation is precise, and raw emissions are kept at low levels. A particulate filter is located directly downstream of the engine which filters almost all remaining soot particles from the exhaust gas.

Aluminium crankcase with coated cylinder walls. The aluminium crankcase makes TSI evo engines very lightweight – the three-cylinder variant weighs just 88 kilograms. Both the three-cylinder and the four-cylinder engines with an output of 110 kW (150 PS) benefit from sophisticated manufacturing technology to reduce friction in the crankshaft group: the cylinder walls consist of a 100-micrometre thick iron coating that is applied by plasma spraying. A map-controlled cooling module guarantees efficient thermal management in the 1.5 TSI and 1.0 TSI. An important component here is the exhaust manifold, which is integrated in the cylinder head: this contributes to the engine heating up quickly so that exhaust gas treatment starts early on.