BMW 1 Series Sedan Comes to Life, Only To be Sold in China 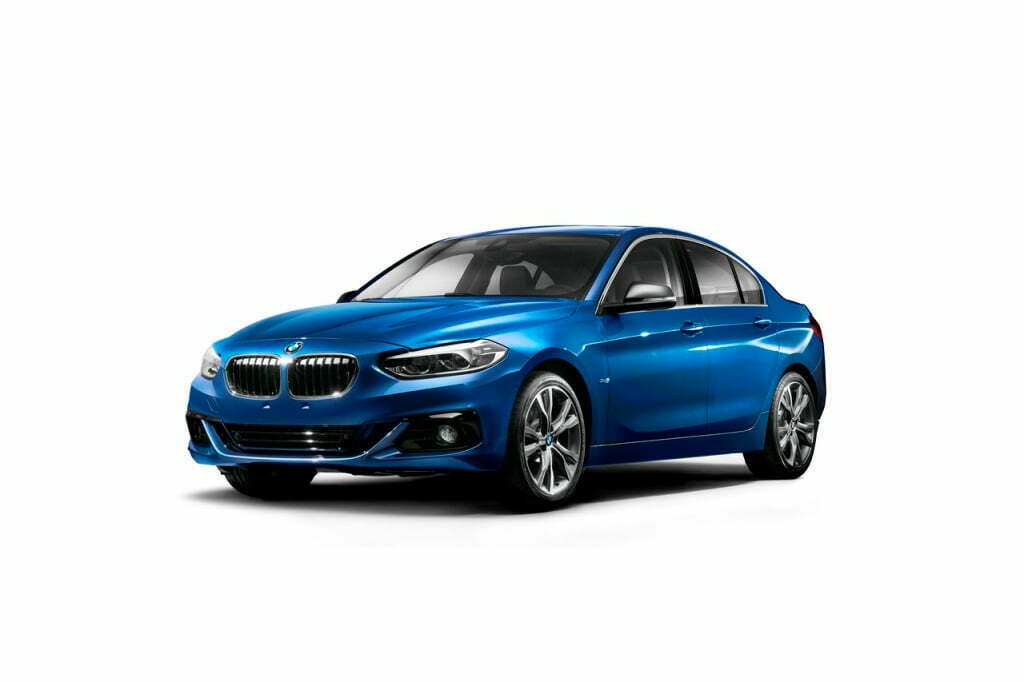 BMW 1 Series Sedan has been shown in concept form and has much spied as well, it finally is here in production form but only for China

BMW is on the verge of matching up with rivals. The brand rolled out small cars with the 1 and 2 series which were Rear wheel drive in the beginning. In came the Mini merger and then soon, the manufacturer announced that the new generation small cars will be Front wheel drive and the rest will remain rear wheel drive and all wheel drive models only. BMW in the conquest to do the same has made sure the new model come out on the same platform as the Mini. The BMW 2 Series Gran Tourer came out and it was an MPV for the masses. The MPV is front wheel drive as planned.

The next vehicle was the highly awaited 1 Series Sedan, which is set to replace the 1 Series hatchback. After in concept mode it has come out in production form. That is the good news, however, the bad news is that BMW has made it exclusively only for Chinese market. Shame, considering it could have done seriously well in our Indian market with local assembly, great pricing and since entry-level luxury cars are doing really well.

The 1 Series Sedan will probably be offered with 3- and 4-cylinder petrol and diesel engines with displacements ranging from 1.5- to 2.0-litre. The same engines developed for the Mini brand. The engines are all new and are highly efficient. The engines are also mated to new 6-speed manual or 8-speed Steptronic automatic transmission as well. Key facts for the BMW 1 Series is that it is the first UKL platform based sedan from Munich. BMW 1 series also becomes the first sedan to be front wheel drive. Even the 2 Series too, is a Rear wheel drive sedan. Please bring it BMW, love, India!