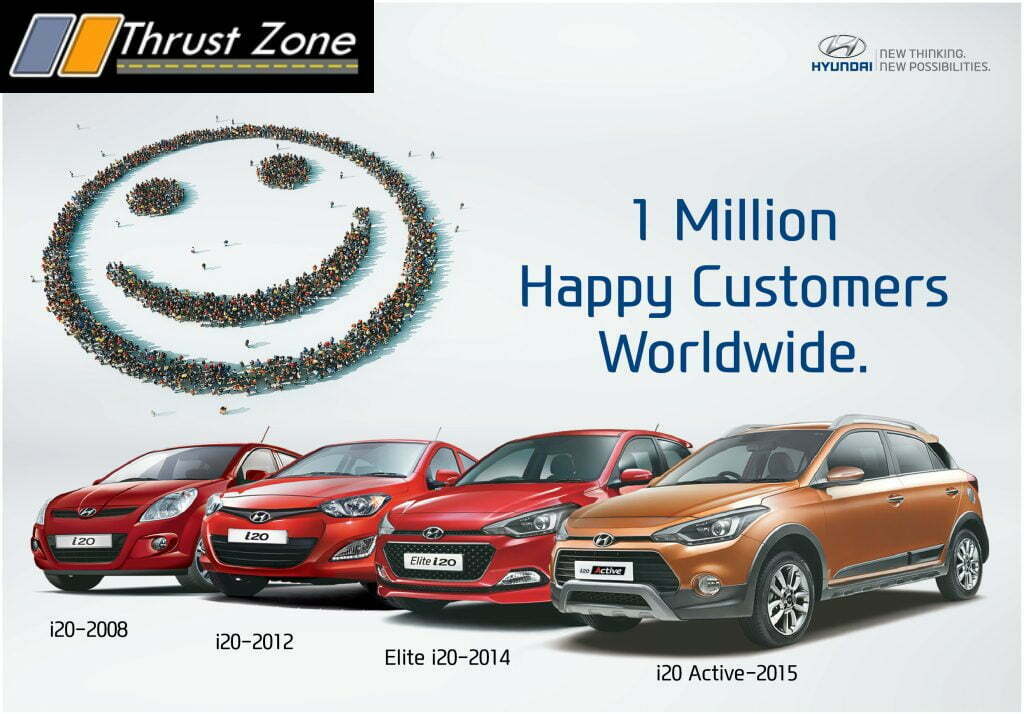 Hyundai is the country’s second largest car manufacturer and the largest passenger car exporter in the market today. The brand is responsible for churning out compact and premium products at the same time. Today, Hyundai motor has achieved a milestone with one of those products. Hyundai announced that its premium compact hatchback, the i20 has achieved 1 million units in global sales. The i20 is made in India for the world to be exported too. The compact hatchback, i20 and the other models acquainted with the same name is the most awarded car in India with over 34 awards since inception.

The premium Elite i20, which contributed a lot of the sales has also won the prestigious Indian Car of the year (ICOTY) in 2015. The numbers come in total of 10 lakh units aka one million units. Hyundai has combined the last generation i20 along with new generation Elite i20 which also includes Active i20 that came last year. The premium hatchback was introduced in the year 2008 and post that it picked up pace and established self well in the category. 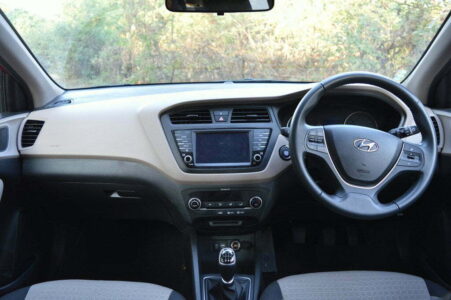 Posing a threat to other manufacturer in a space where it remained unrivaled, the competition came from Maruti and Honda reigniting either names or models together to make sure they can fight back well with the i20. Hyundai with the i20 has gathered a huge fan following and is making sure it remains the same and today is one such proof. Hyundai continues to offer premium cars in every single category. The company continues offering great value as it provides best in class engine and transmissions options and with a large after sales and service support to its customer nationwide.

BMW G310R Video, Photo With Its Rivals Seen For the FIRST TIME!

BMW 1 Series Sedan Comes to Life, Only To be Sold in China