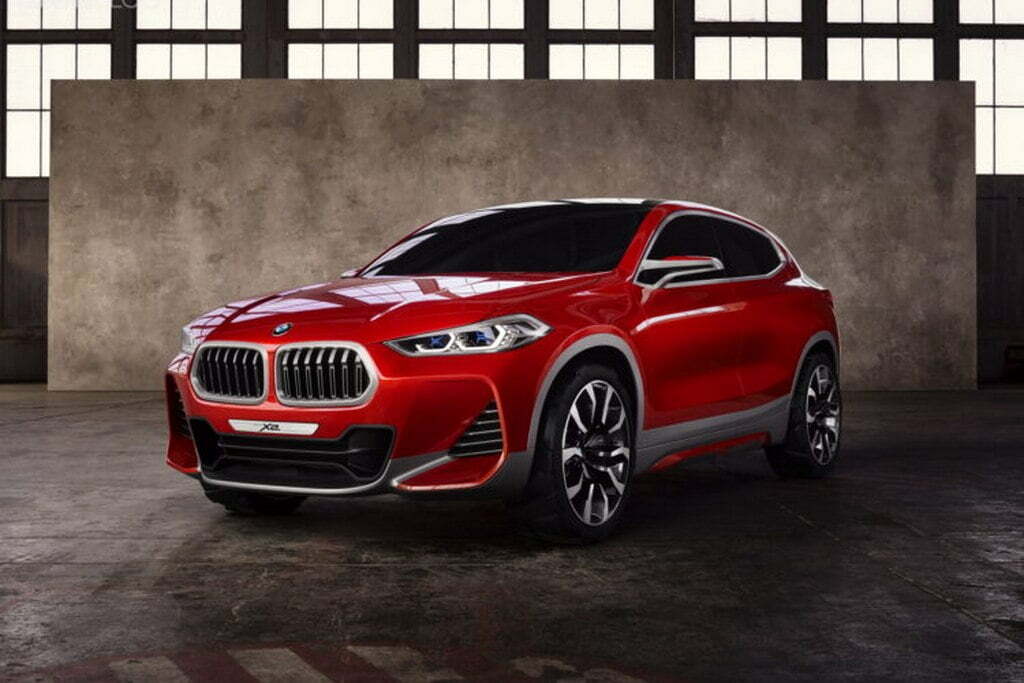 BMW Concept X2 has just been unveiled at the 2016 Paris Motor Show. BMW Concept X2 is the youngest SUV of the lot. The senior most being the brawny X5. However, there isn’t much borrowed from the X5 here. The manufacturer has taken a youthful and new generation of idea for styling this new car. The production model of the BMW Concept X2 is expected to go on sale from 2018 onwards.

BMW Concept X2 will be sixth SUV model from the German automaker. BMW X2 SUV is all set to share the platform, parts and powertrain with the BMW X1, which was recently launched. Sadly, there are high chances that the X2 SUV could be a front wheel drive and not a rear-wheel drive unit. Something reserved for the bigger saloons and SUV’s. BMW Concept X2 SUV will essentially be a sportier iteration of the X1. An idea similar to what we saw with the X4 is to the X3. The UKL platform that underpins upcoming Mini Countryman is set to produce this SUV as well and hence the sporty go-kart fun can be expected. 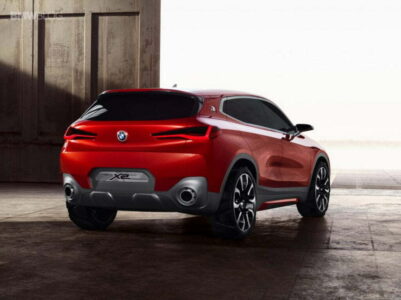 Exteriors is where the BMW Concept X2 SUV gets rather distinctive in styling. The flowing lines and silhouette isn’t the boxy units that we have seen before from BMW. The front gets a humongous bumper, a large air dam at both sides. The kidney grille is all new and integrates well with the design. The new grille is now surrounded by slimmer headlights that feature LASER headlight technology. At the rear the concept X2 SUV will get large flowing bumper with twin exhaust being flush and integrated well. 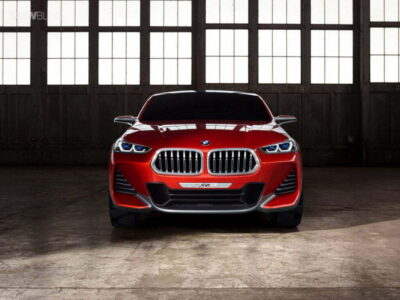 We can expect the 192 BHP 2.0-litre petrol and a 2.0-litre diesel that will be offered when it comes to India. Specification will also include large wheels and 8-speed automatic gearbox as standard. A performance-oriented M-trim will make to the market and will have more sporty units very similar to the concept here. Normal version will be more saner but the if the concept can make it production in any given percentage, BMW has a winner on its hand.