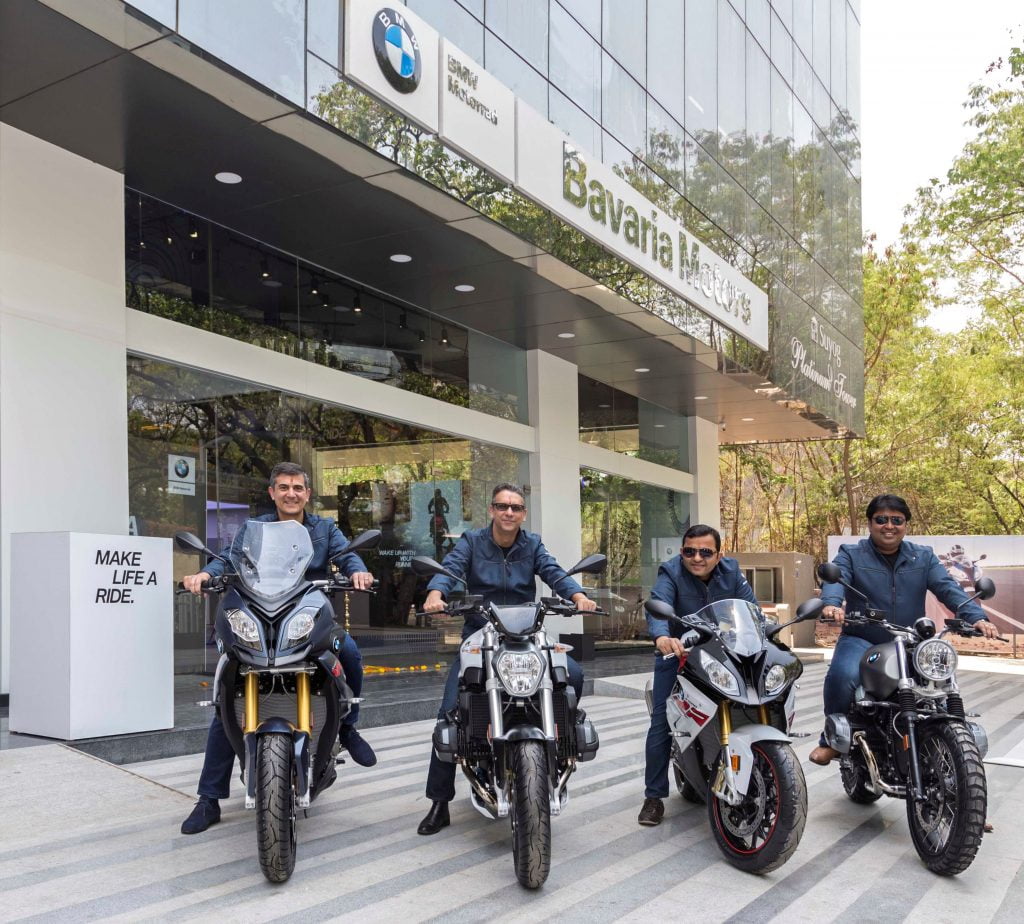 BMW India made its grand entry into the world of superbikes into the country. For the uninitiated, the brand was here earlier but was with the help of private dealers who were selling motorcycles are at a premium. BMW saw demand and has quickly made sure it comes with its large range of motorcycles into the country on its own. The plans have been out since quite some time and last week, it was made official. BMW said it would be opening a lot of dealerships nationwide and will go head to head against competition. The manufacturer has done that and it has spawned three new dealerships. More are set to reach you in your city, meanwhile here are the cities where >BMW Motorrad Three Dealerships have been launched. 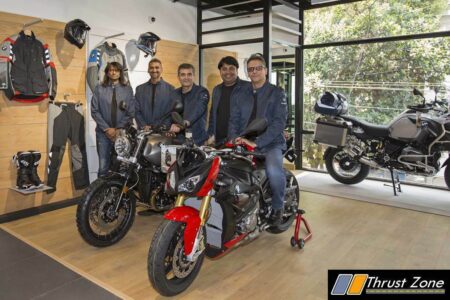 Mumbai Showroom Detais: The showroom is located at Lotus Trade Centre and the after sales facility is located at Laxmi Industrial Estate in Andheri West. Earlier, Navnit Motors was operating as authorized importer of BMW Motorrad with sales outlet in Mumbai and Bengaluru. The dealership will deliver Sales, Service, Spare-parts 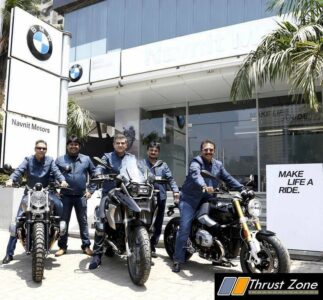 Volkswagen Ameo Cup Specifications Out – Hooligan, Even on the Track!