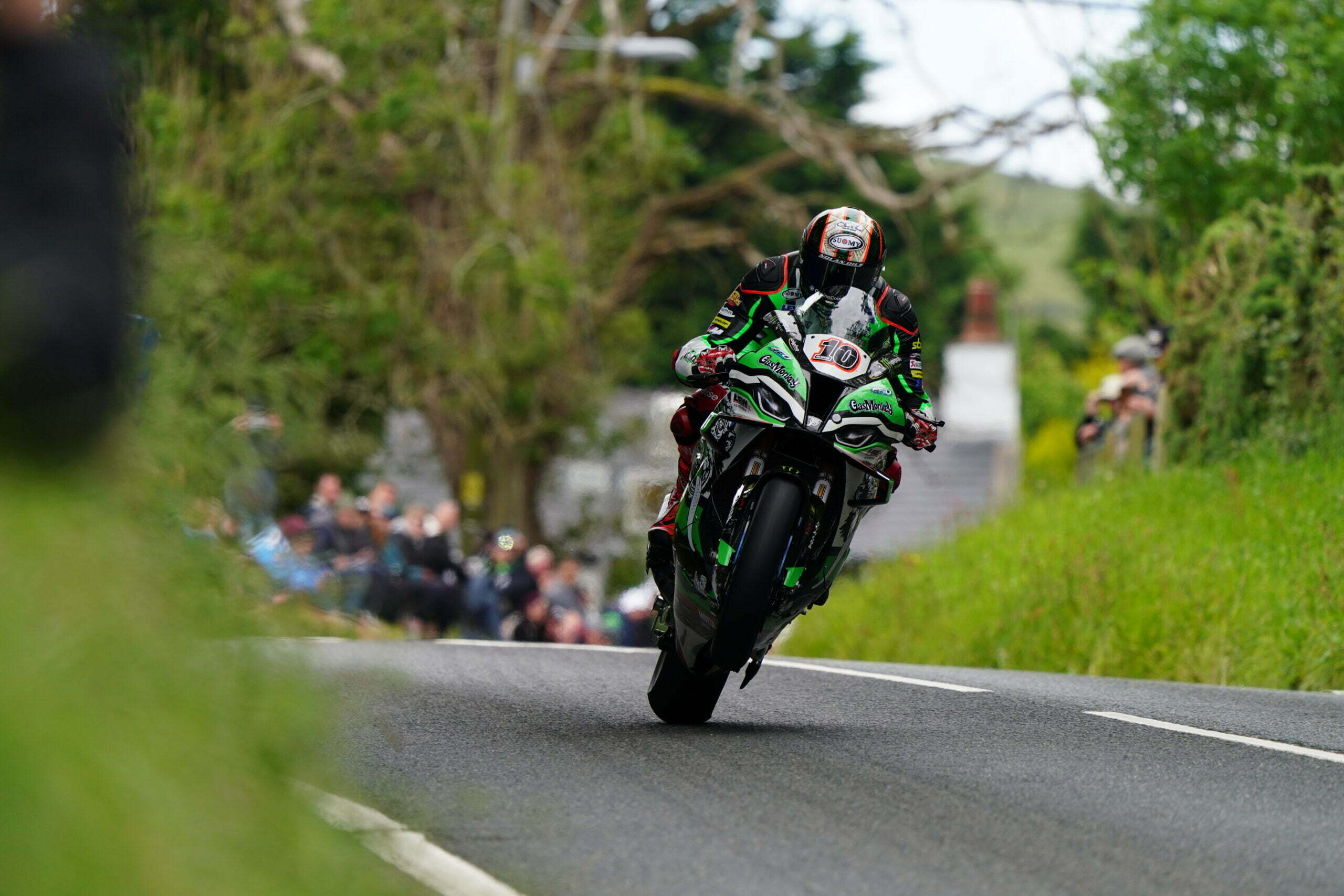 Isle of Man. Peter Hickman (GBR) has completed the hat-trick with his BMW M 1000 RR at this year’s Isle of Man TT. After winning the Superbike and Superstock races at the beginning of race week, the Gas Monkey Garage by FHO Racing rider was also victorious in the prestigious Senior TT that closed the event. Three races, three wins is the summary for Hickman and the BMW M 1000 RR on the IoMTT debut for the bike.

‘Hicky’s’ success in the opening RST Superbike race last Saturday, which he won in commanding style, marked the first ever Isle of Man victory for the BMW M 1000 RR. On Monday, he repeated that success in the Superstock race. In the final Senior TT, that had been postponed from Friday to Saturday, Hickman was again the winner. Ian Hutchinson (GBR), in action with the BMW M 1000 RR of the Milwaukee BMW Motorrad team, finished all three races with strong results. He was fourth in the Superbike race and seventh each in the Superstock race and the Senior TT.

“Three victories at the Isle of Man TT are a great result for us as a manufacturer,” said BMW Motorrad Motorsport Director Marc Bongers. The last time we achieved that was quite a while ago. These were also the first victories for the BMW M 1000 RR on the Isle of Man after the event could not take place in the past two years due to the Corona pandemic. The two weeks on the Isle of Man have not been completely trouble-free for us but we were able to solve the issues on site with support from Munich and to bring the BMW M 1000 RR to its performance. Peter transferred this brilliantly into three victories in the Superbike race, the Superstock race and the Senior TT. As BMW Motorrad Motorsport, we can be satisfied. A big thank you goes to the BMW teams, especially to FHO Racing and Peter Hickman.” 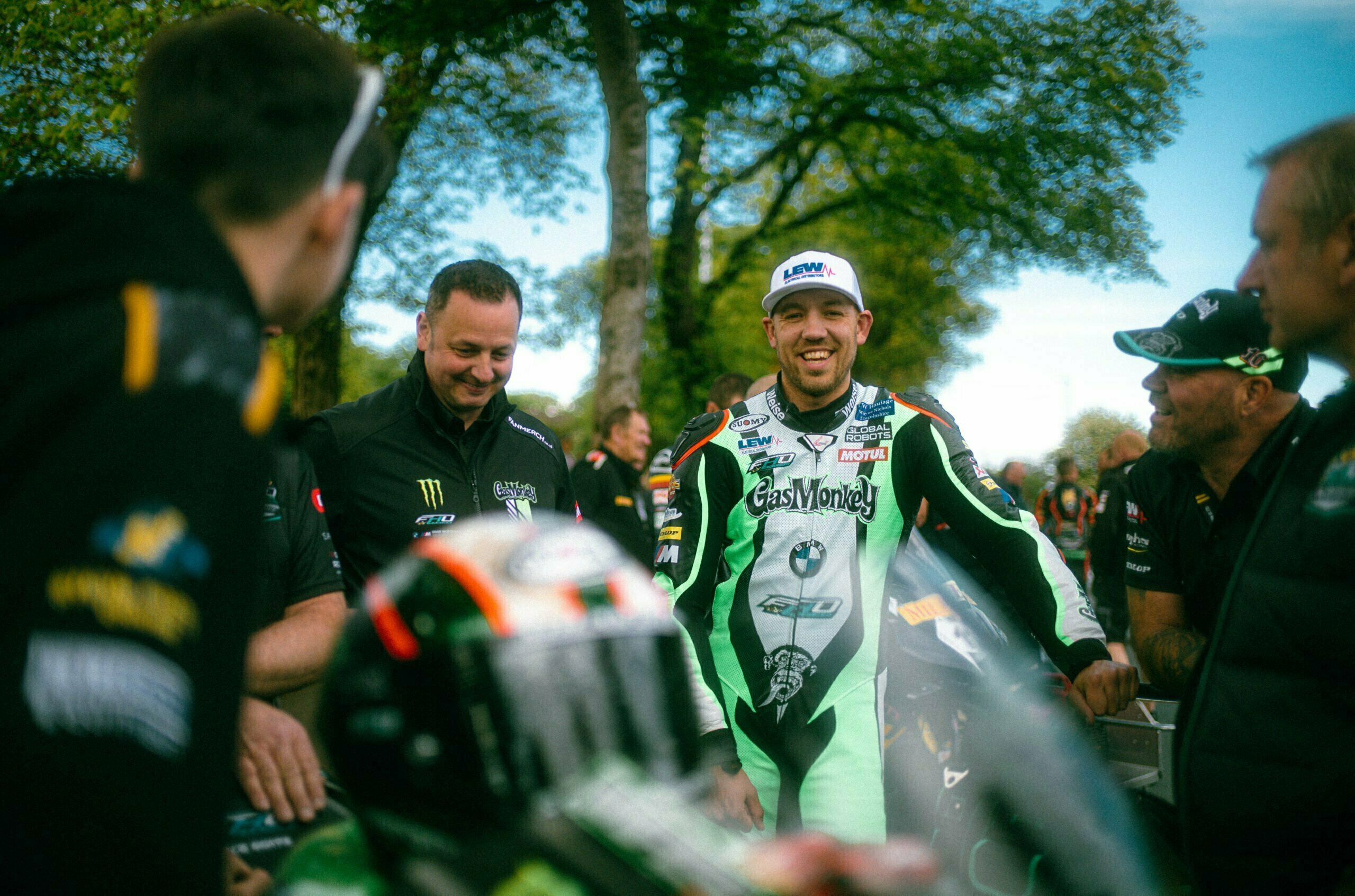 Hickman commented after his Senior TT win: “What a week! Just as usual, we had highs and lows over the week but it is just phenomenal. The BMW M 1000 RR has won all the big races here which is fantastic for BMW and for me. Honestly, massive thanks to absolutely everyone who has supported us, that’s from partners, sponsors, team personnel, all the fans around the circuit. Lots of people waving again, that’s absolutely brilliant. But my thoughts are also with the people which are unfortunately not going home this time.”

This year’s Isle of Man TT has been overshadowed by fatal incidents in the 600 cc and sidecar classes. Mark Purslow, Davy Morgan, César Chanal and Roger and Bradley Stockton lost their lives in accidents during the event. We would like to express our deepest condolences to their families and friends. The thoughts of the entire BMW Motorrad Motorsport community are with them.