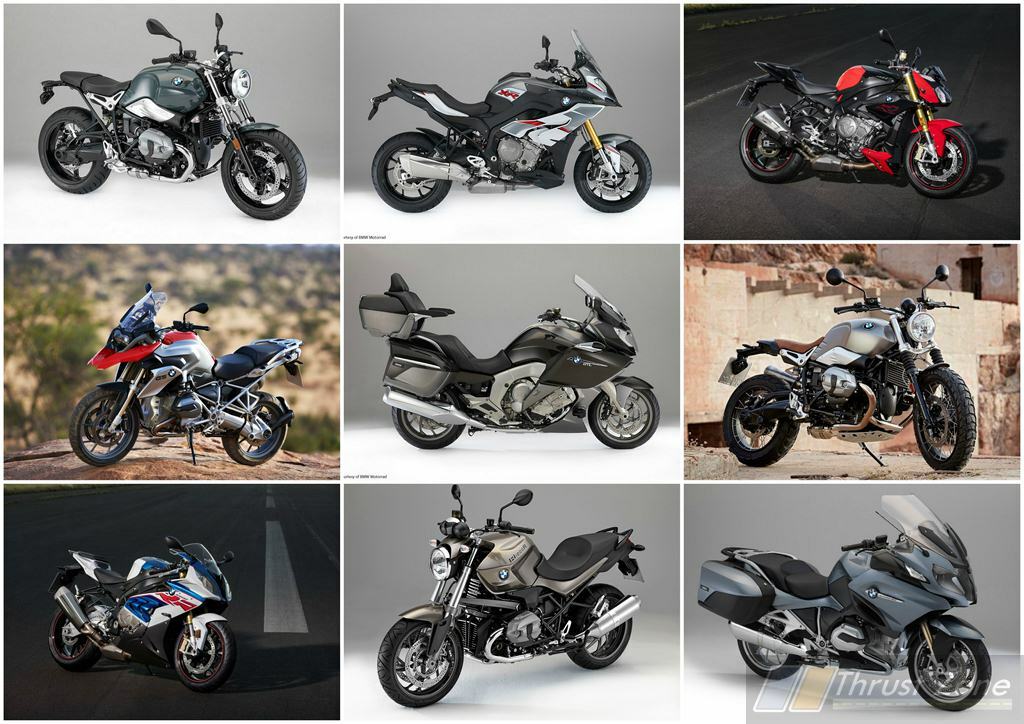 BMW Motorrad was always in the country if you may remember, how is it back then? Well BMW was importing motorcycles through some reputed dealers in the country, but now it takes the charge on its own and makes the entire lineup available for its big bikes. BMW was said to be bringing two things in the Indian market one after the other. Either it was the G310R, the TVS-BMW bike first into the country or the CBU range of motorcycles.

However, news was confirmed last year that this would happen shortly. The CBU bikes would come first in April 2017 and then G310R, which is slated for a launch most likely to happen in festive season of 2017. The CBU range is the entire range of motorcycles which the manufacturer sells globally. There are variants missing, but that should make it to the company portfolio if the public demand arises.

The price can be seen below and they are quite competitive and on par with their rivals in most areas. BMW has always kept a premium over its products and the same can be seen on certain models. The most affordable model is surprisingly the R1200 R which comes at Rs. 14.9 lakh ex-showroom Delhi. 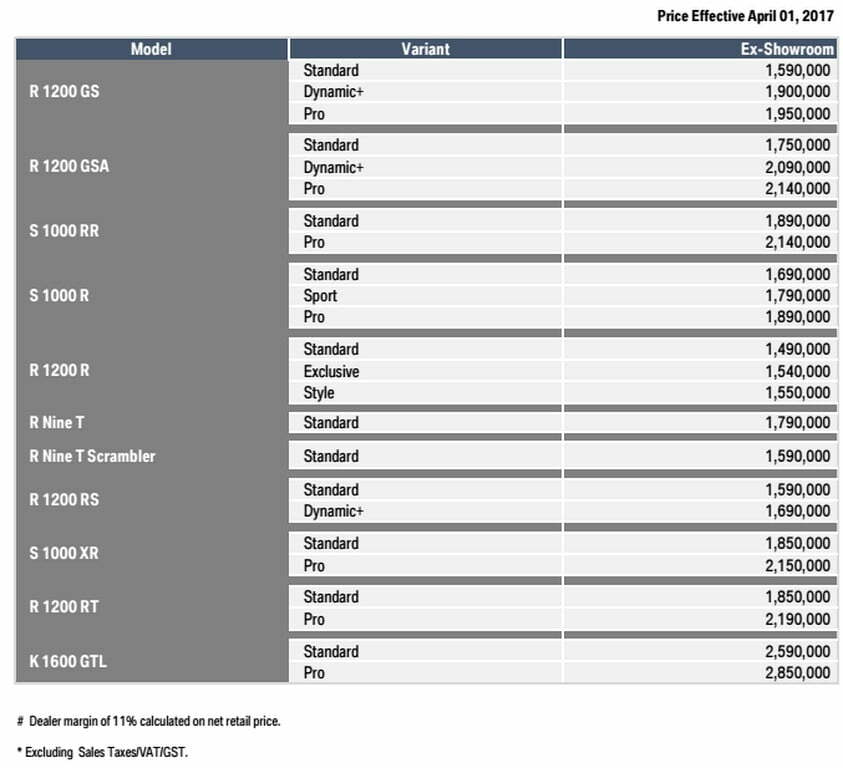