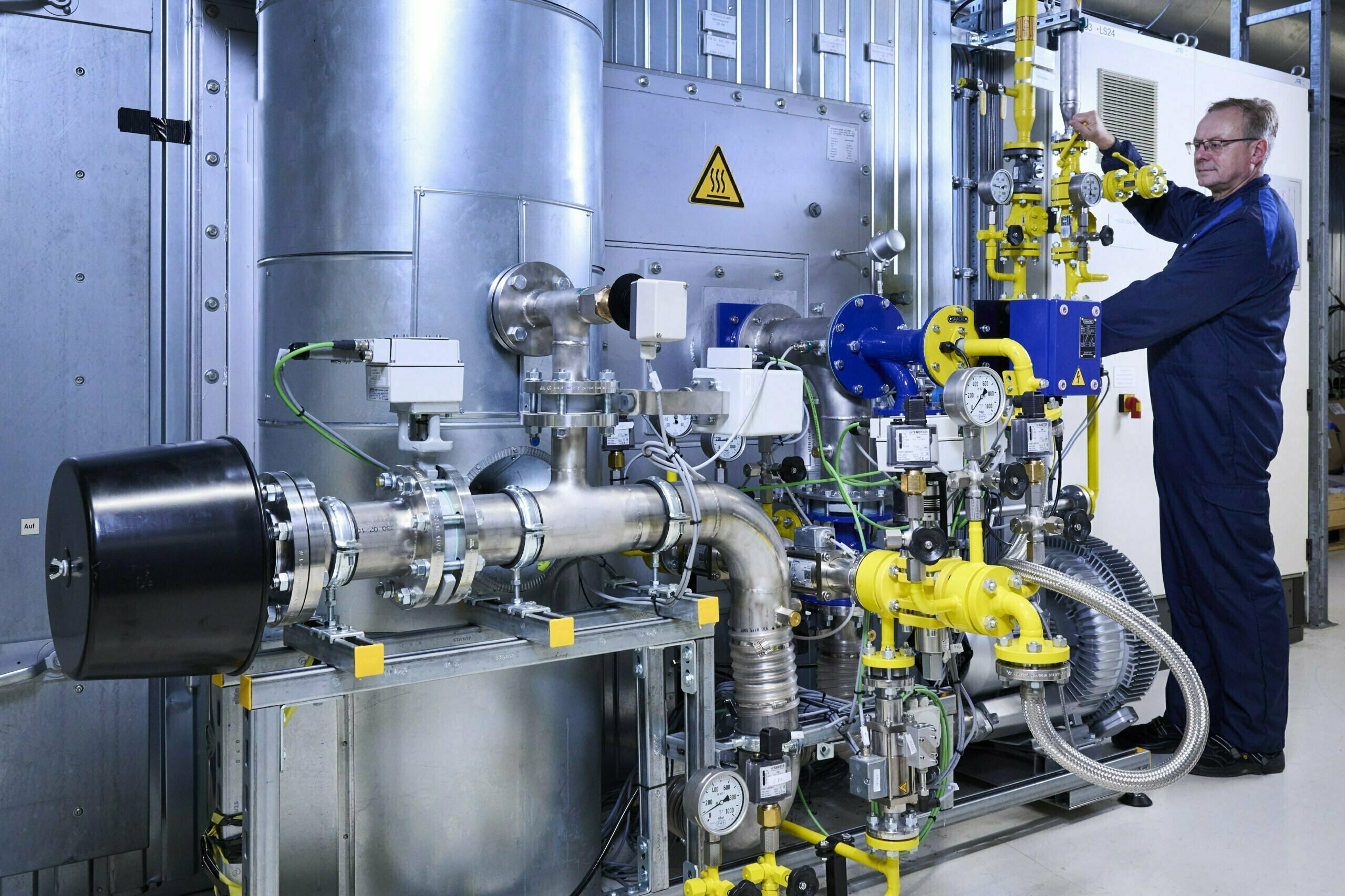 BMW Group Plant Leipzig is the first car plant in the world to pilot a newly developed burner technology that allows to run on green hydrogen as well as natural gas. The new technology meets the feasibility requirements to reduce CO2 emissions from the intensive use of natural gas, a fossil fuel. BMW AG Board Member Milan Nedeljković: “This is a technological breakthrough. It underscores our innovativeness and our determination to make production ever more sustainable.”

Today BMW Group Plant Leipzig launched the first fuel-flexible hydrogen-capable burner for paint dryers. The special feature of the system is that it can run on hydrogen (H2), methane (CH4) or a mixture of the two. It can also switch between fuels while in operation. Initially, it will run in trial operations. The innovative fuel-flexible burner system was developed in collaboration with the Bremen-based company Saacke, and with the Fraunhofer Institute IFF in Magdeburg supporting the integration of the safety concept.

Reducing CO2 emissions is one of the central aims of the BMW iFACTORY with its LEAN. GREEN. DIGITAL approach. While sustainability, optimum use of resources and circularity are the focus of GREEN, the LEAN strand of the strategy works for efficient, precise and highly flexible production. DIGITAL makes effective use of digitalisation in data science, artificial intelligence and virtualisation.

To become even more sustainable, the BMW Group is devising site-specific solutions to reduce CO2 emissions – including geothermal, photovoltaics, and hydrogen. The various solutions will be deployed in whatever way best suits the site in question.

To run hydrogen throughout, a pipeline will be needed to ensure sufficient quantities of green hydrogen are available at all times. The Leipzig plant has the opportunity to use a hydrogen network created in the region for this purpose.

Hydrogen has long been a staple fuel in plant logistics. The first indoor hydrogen filling station in Germany was installed on the plant premises in 2013, to fuel forklifts and tug trains in intralogistics. Today, almost ten years later, Plant Leipzig has the largest fleet in Germany with over 130 fuel-cell powered forklifts. There are also five intralogistics hydrogen stations on the premises. The latest offers fully automated refuelling.

The BMW Group is also working with its partners to trial hydrogen-powered solutions to support the decarbonisation of transport logistics beyond the factory gates as well and is currently involved in the H2HAUL and HyCET research projects. Hydrogen is a promising fuel for transport logistics because it allows fast refuelling, high payloads and flexible usability. It also offers extensive range. And green hydrogen – produced with energy from renewable sources – will pave the way for lower-carbon, long-distance logistics in the future. 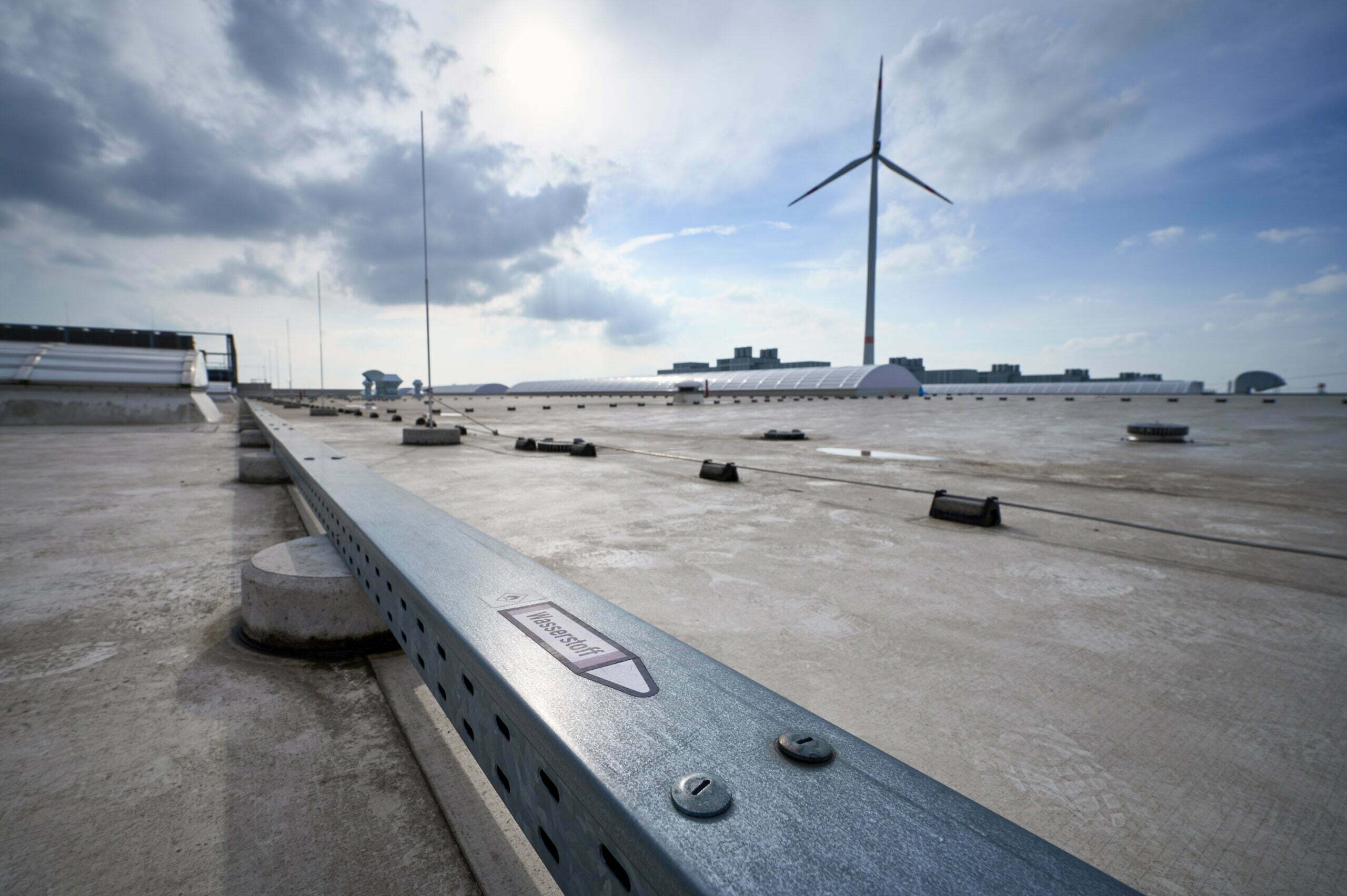 The H2HAUL project in Belgium, Germany, France and Switzerland is working to develop and pilot 16 hydrogen fuel cell-powered trucks and install new, high-capacity filling stations for reliable fuel supplies. Launched in 2019, H2HAUL will run for five years, with Germany contributing by trialling two fuel-cell trucks for transportation between Plant Leipzig and Nuremberg.

On the HyCET project, the BMW Group is leading a consortium to advance the development and testing of trucks with hydrogen combustion engines in transport logistics. With project funding of 11.3 million euros approved by the Federal Ministry for Digital and Transport in September of this year, HyCET aims to demonstrate the potential of hydrogen combustion-engine trucks in transport logistics and establish two hydrogen filling stations for public use.