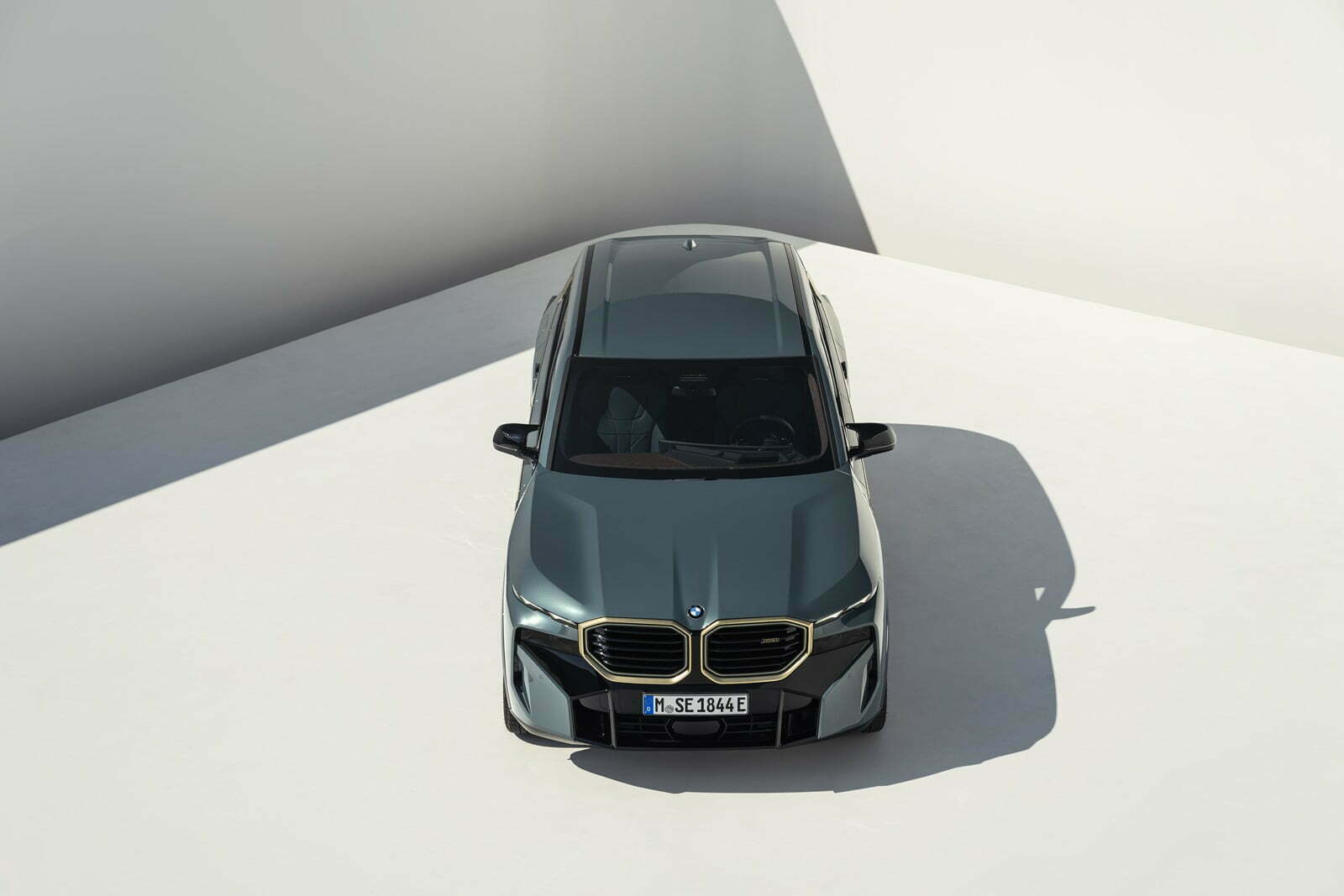 BMW is moving its technology to the next generation of electrification and that will include charging the batteries through more innovative systems. The German auto giant has filed a patent for a new suspension system that will be able to charge an electric vehicle’s battery pack. As per the patent filed, the hardware appears to be similar to the 48-volt active anti-roll system that’s seen on high-end performance SUVs.

The patent drawings show a generator unit with a small flywheel mounted on the vehicle’s chassis. A stabiliser bar then connects it to the suspension springs. The stabiliser bar twists in one direction when the suspension sprint compresses, which causes the actuator disc to rotate. When the spring decompresses, the energy released during the compression stroke rotates the stabiliser bar and actuator disc in the opposite direction with the assistance of the clutch. This allows the disc to drive the generator using a small gearbox. Once this happens, the generator’s flywheel spins creating electricity that’s then transferred to the battery pack. 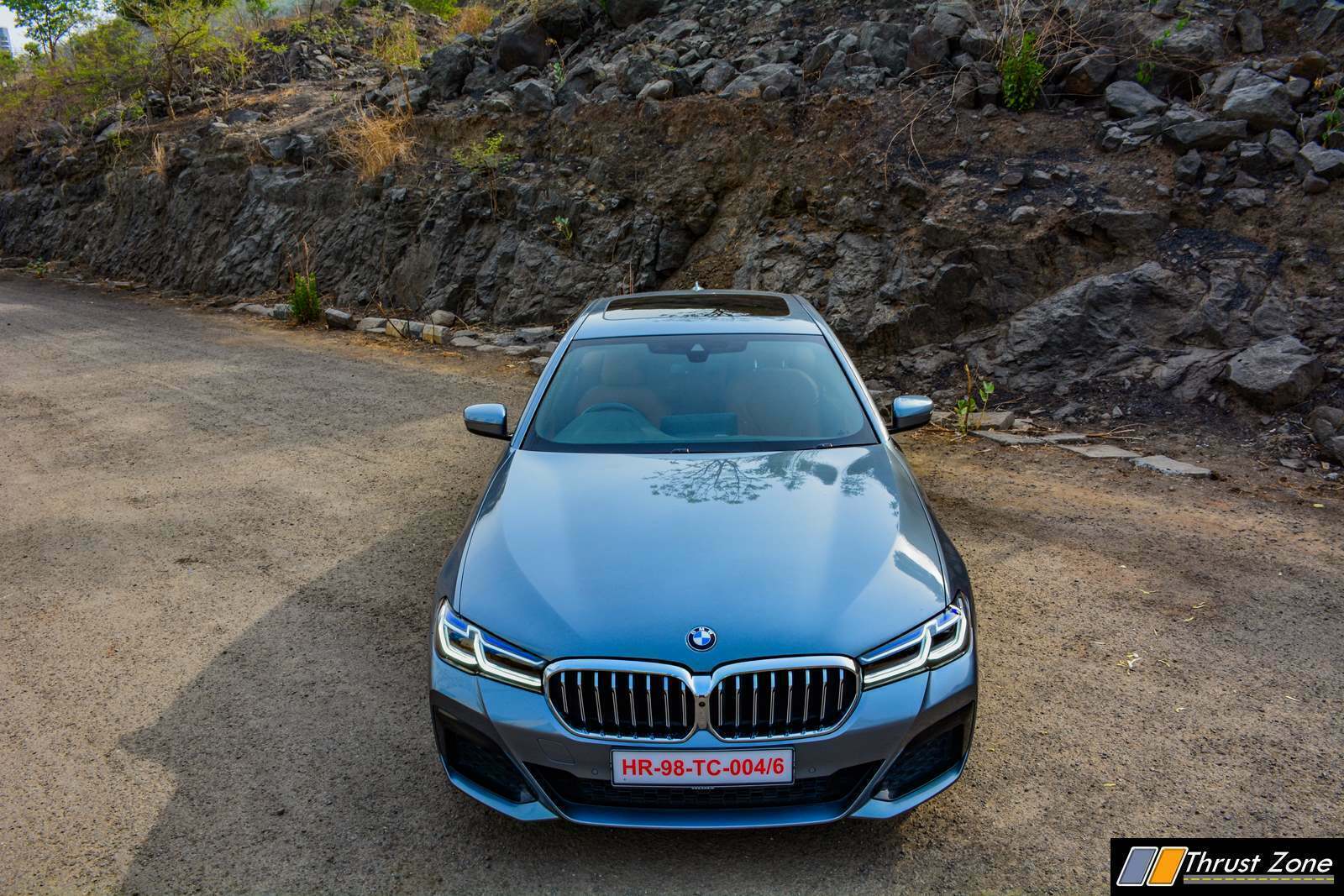 The new regen suspension system will work in addition to the regeneration braking in EVs. In the latter, the driver motors act as a generator and help harvest energy when the driver hit the brake pedal. The new avenue to charge the battery on the move should help improve range by a considerable margin.

It’s unclear how far along is the regenerative suspension system in terms of production. That said, we could hear from the company about the same in its future cars, especially the new flagship EV models. Expect the tech to trickle down on more accessible EVs in the future as well.