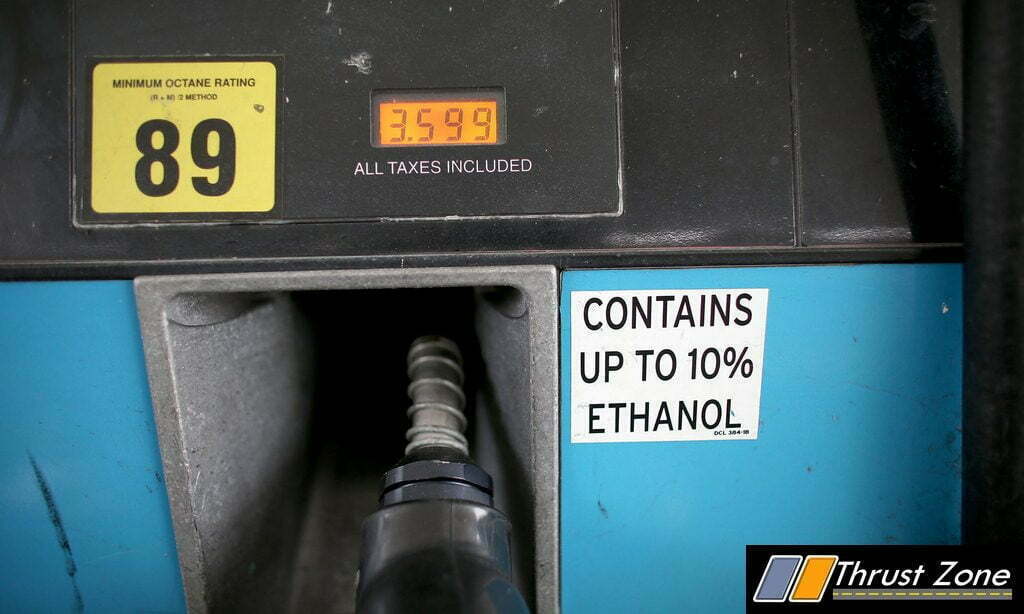 Brazilian Sugarcane Industry Association (UNICA),has extended technical cooperation for adoption of Ethanol in India as an alternative fuel solution for mobility. The two nations, India and Brazil, signed a Memorandum of Understanding (MOU) to promote the use of biofuels, at the backdrop of the Brazilian president, Mr. Jair Bolsonaro’s India visit on Republic Day. The MoU involves exchange of information on the production and sustainable use of biofuels. It aims to strengthen investments by extending support in creating favorable policies and regulations in India for biofuels, bioelectricity and biogas.

This step will not only help reduce greenhouse gas emissions in India, but also help redirect the sugar surplus in India, which currently requires government subsidies to guarantee competitive prices in the international market.

India has the potential to become one of the largest Ethanol producers in the world due to its large-scale sugarcane production. The country has set an Ethanol blending target of 10 per cent by 2022 and 20 per cent by 2030. To help India make this transition, Brazil aims to facilitate an exchange of experiences, knowledge, innovations and technologies that will enable India to increase production of Ethanol fuel.Acceptance of Ethanol as an alternative fuel will reduce India’s dependence on crude oil imports, ensure energy security and generate local jobs and income.

Commenting on the India and Brazil cooperation for the Ethanol Program, Mr. Eduardo Leão de Sousa, Executive Director of UNICA says “Government of India’s interest in pursuing biofuel production to support energy security is a considerable step in the right direction. With the strengthening of the Ethanol program, India is slated to have large economic and environmental benefits. India has been dealing with the challenges of pollution for the longest time. By introducing mandatory rules enabling blend of Ethanol fuel in cars, the country will be able to reduce its CO2 emissions significantly. We hope that with Brazil’s 40 years of expertise in Ethanol, India will be in a position to achieve its bio energy goals and create an ecosystem for a sustainable future”. 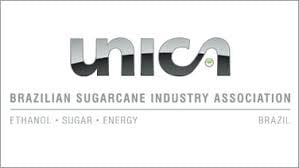 Brazil and the United States account for 75 per cent of bioethanol produced in the world. In 2018-19, Brazil produced 621 million tonnes of sugarcane, of which it produced 33 billion litres of Ethanol.The country blends 27% Ethanol in gasoline that provides a 20% reduction in GHG emissions per kilometer driven compared to pure petrol. UNICA aims to play a leading role in the consolidation of the Brazilian sugarcane industry as a modern agro-industrial complex equipped to participate in sustainability initiatives, in Brazil, India and globally, as suppliers of Ethanol, sugar and bioelectricity.

Brazilian Sugarcane Industry Association (UNICA) also announced the launch of #BringBackMyBlueSky campaign to highlight the benefits of ethanol in India. The campaign was unveiled at the prestigious Auto Expo 2020 in Greater Noida. As part of this launch, an engaging display screen has been setup that will allow visitors to click themselves with popular sites in India, customized with clear blue sky.

The display will be available for the visitors at the Auto Expo from 7th February to 12th February 2020. The objective of the campaign is to sensitize people about the toxic air quality in India’s urban centers and how ethanol can be a sustainable solution to this problem. The #BringBackMyBlueSky campaign was first introduced by UNICA at the 25thConference of the Parties on Climate Change (COP 25) in Madrid in December 2019.

Commenting on the launch of the campaign, Mr. Eduardo Leão de Sousa, Executive Director of UNICA said “Brazil was dealing with similar problems of air quality that Indian cities are facing today. However, with the robust ethanol policy, Brazil today has drastically cut down the CO2 emissions and created a healthier environment.Government of India too has taken considerable steps in this direction. Through this campaign, we aim to highlight the importance of clear blue skies in India and how the country can address this problem with sustainable ethanol solutions.”

India and Brazil recently signed a Memorandum of Understanding (MOU) to promote the use of biofuels and assist India in boosting its ethanol program. The move is expectedto bring significant environmental and economic benefits to the country. In addition to the reduction of sugar sector subsidies and oil imports, boosting ethanol blends in petrol will also facilitate emission reduction, helping counter air pollution problems in large cities.
About UNICA:

The Brazilian Sugarcane Industry Association (UNICA) is the leading association for the sugarcane industry in Brazil, representing 50% of all sugarcane production and processing in the country. The member companies of the association are top producers of sugar, Ethanol, renewable electricity and other sugarcane derived products in Brazil’s South‐Central region, the heart of the sugarcane industry. UNICA was created in 1997, following a consolidation process involving regional organizations in the State of São Paulo after government deregulation of the sugar and ethanol sectors.