BREAKING! Hyundai and Kia Raided in Germany For Use Of Diesel Defeat Device 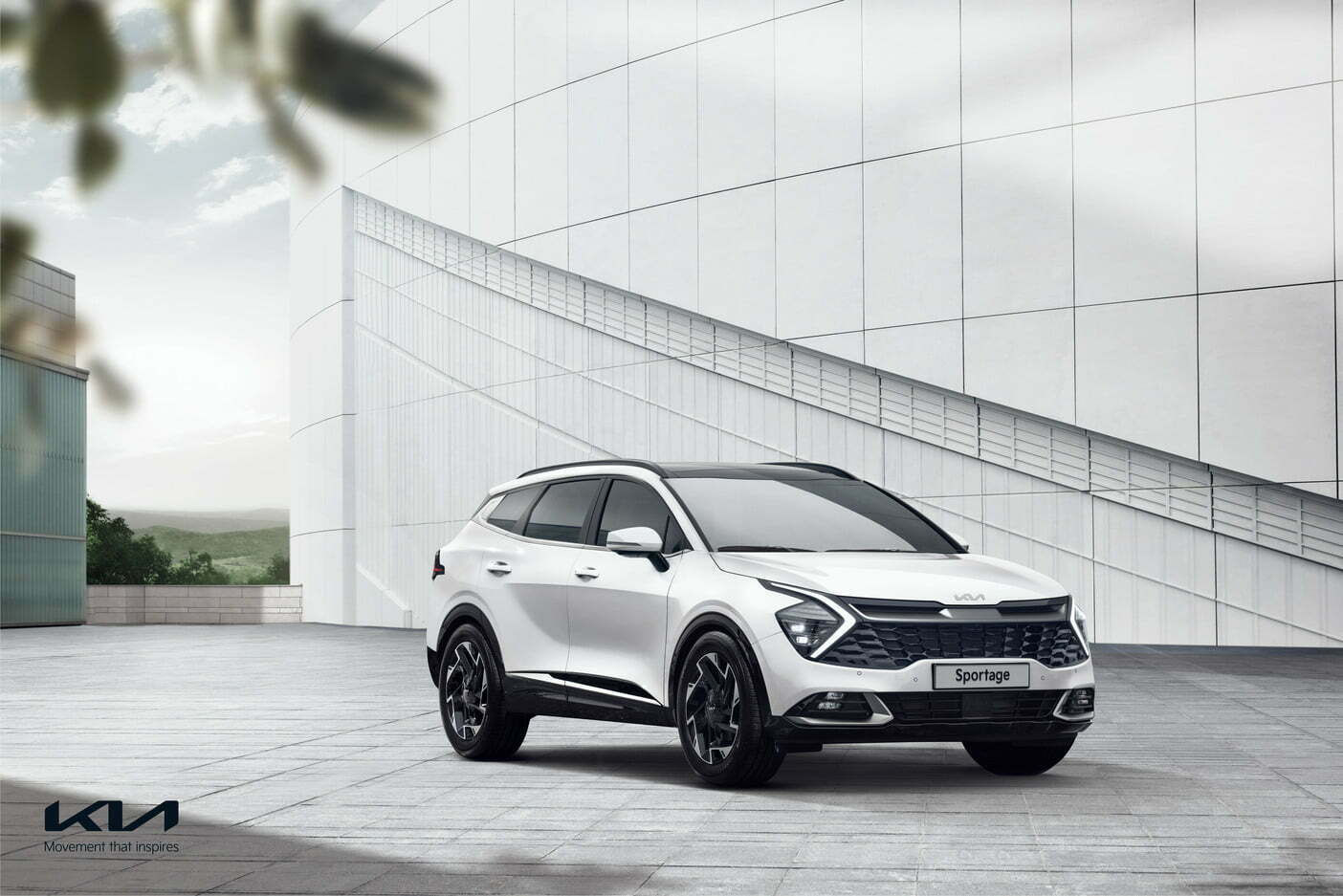 Similar suppliers such as Bosch and Delphi owned by Borgwarner are suspected to be involved just like how they were involved with other diesel gate scams that have come to light over the years. Hyundai spokesperson confirmed that their properties are being raided and they are now coordinating with the authorities. It is highly likely this could be a worldwide issue for the Korean car maker. India-specific details are unknown for now. Stay tuned for details. We will update this article as we get more on this developing story.