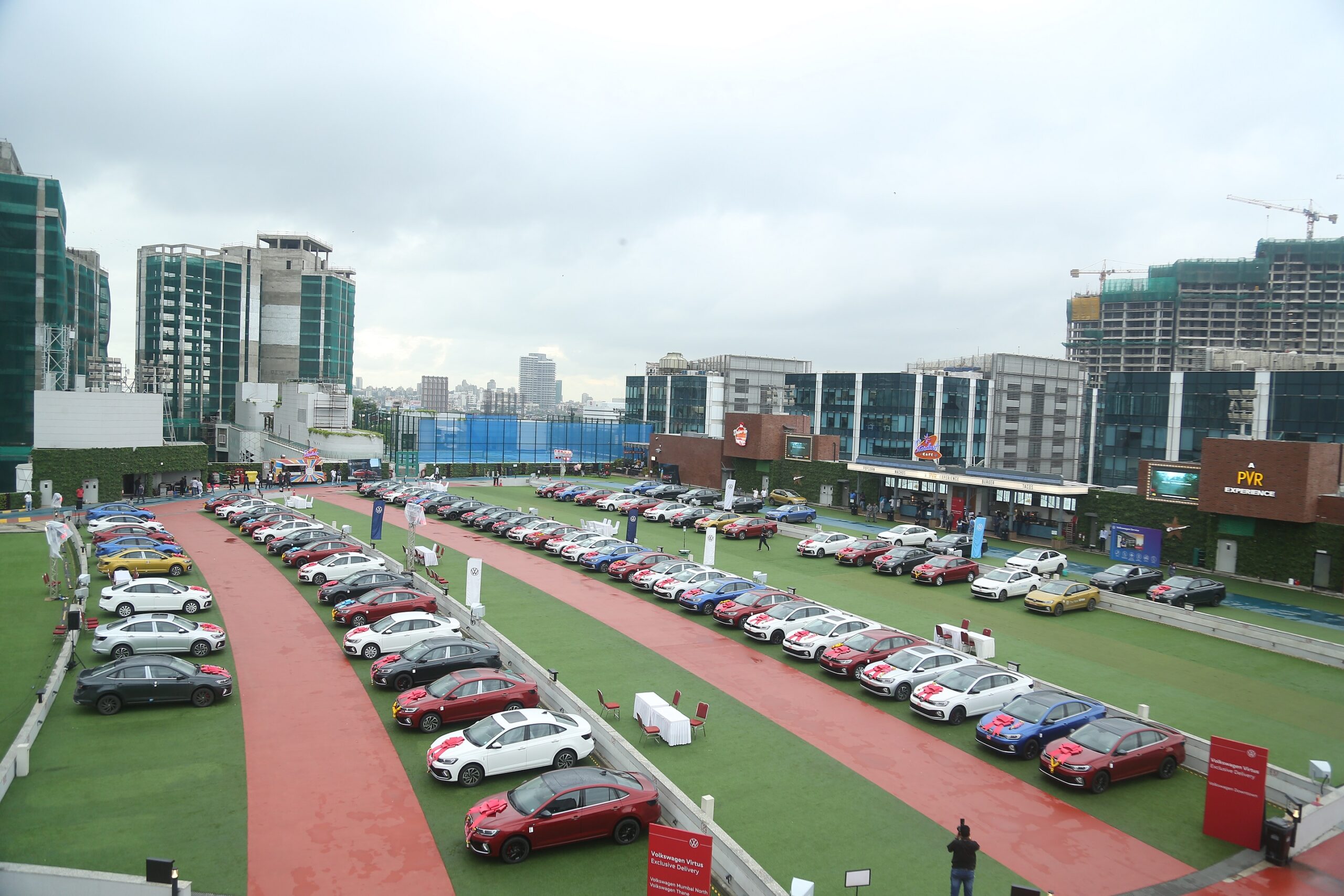 Deliveries of the new Volkswagen Virtus, which was launched in India at ₹11.22 lakh (ex-showroom) earlier this month, have started at Group Landmark’s Volkswagen showrooms across India. Group Landmark celebrated the start of the Virtus’ retail journey at its showrooms by delivering 165 units of the sedan across Gujrat and Delhi NCR. This is yet another feather in the cap for the company which has delivered more than 33,000 VW cars since the first Group Landmark Volkswagen showroom was set up in 2008. The made-in-India Volkswagen sedan was revealed in India earlier this year, with pre-bookings starting last month. Fortified by Volkswagen’s renowned German engineering, the Virtus is based on the MQB A0 IN platform and features up to 95% localisation.

Garima Misra, Managing Director, Group Landmark, added, “The Volkswagen Virtus has received an overwhelming response among professionals such as doctors, middle to top management executives, and entrepreneurs. Plus, the fact that we delivered 165 units of the sedan in just one day further serves to demonstrate Virtus’ immense potential.”

The new ‘Big by design’ Volkswagen Virtus offers passengers a world of comfort and convenience: measuring 4,561 mm in length, it is the longest car in the premium midsize segment in India. The sedan also offers the best-in-segment cabin space, safety features, and a generous boot space of 521-litres. 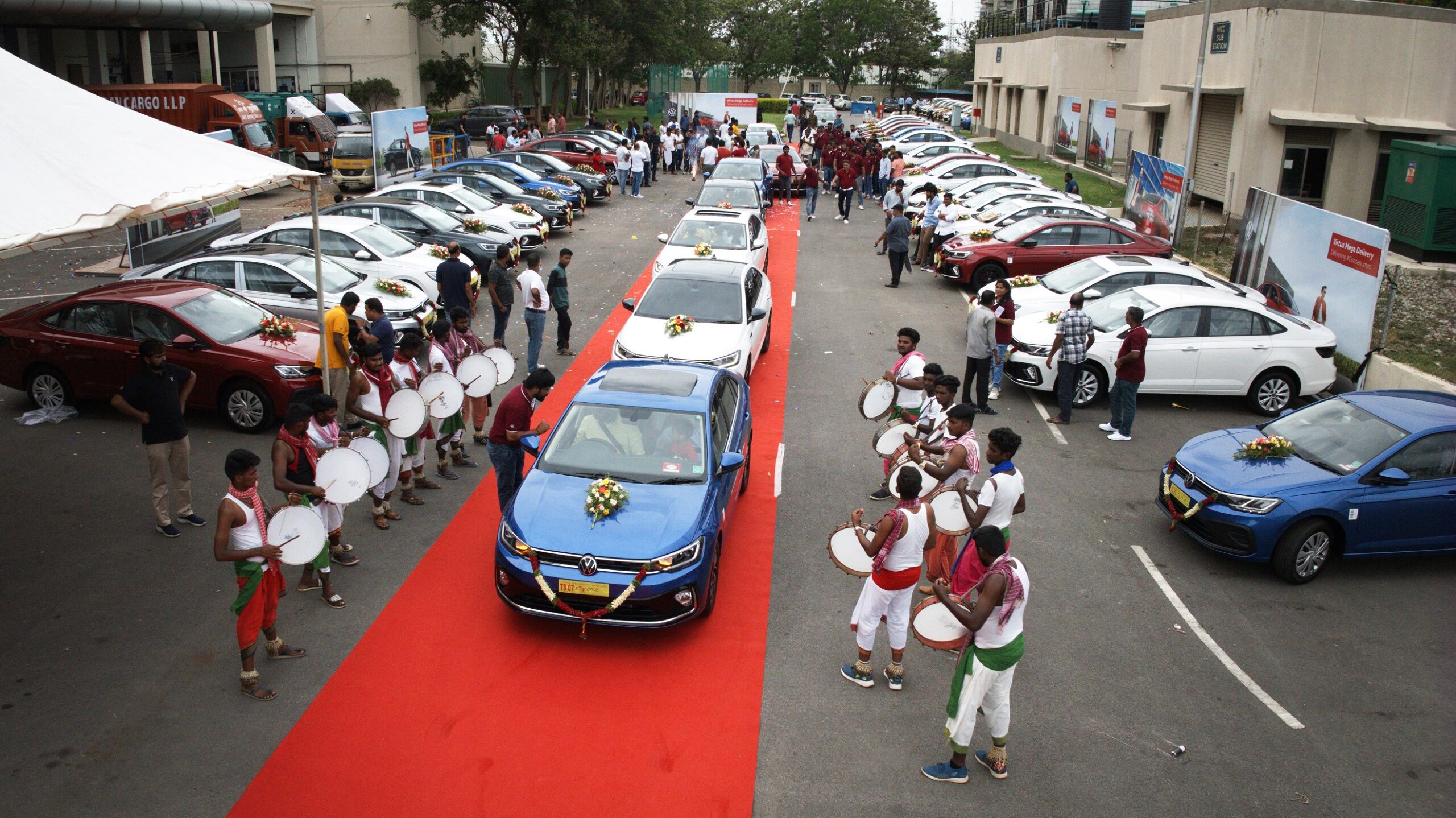 The new Virtus is available with a choice between two turbocharged petrol engine options: the 1.5-litre TSI EVO engine with Active Cylinder Management Technology (ACT) and the 1.0-litre TSI engine. The 1.0-litre motor generates a maximum power output of 115 PS (85 kW) and a maximum torque of 178 Nm. The 1.5-litre motor, on the other hand, belts out a peak power output of 150 PS (110 kW) and a peak torque of 250 Nm. Both engine options are available with a 6-speed manual gearbox as standard; additional transmission options include a 6-speed automatic torque converter with the 1.0-litre engine and a 7-speed DSG transmission option with 1.5-litre motor.

The all-new Volkswagen Virtus joins the Volkswagen Taigun SUV in the company’s portfolio here. Since its launch in September 2021, the Taigun too has received tremendous response from the market. Group Landmark has sold 1850+ units of the SUV so far.

BREAKING! Hyundai and Kia Raided in Germany For Use Of Diesel Defeat Device

20 years of the Porsche Cayenne: The ‘Third Porsche’ – A Success Story