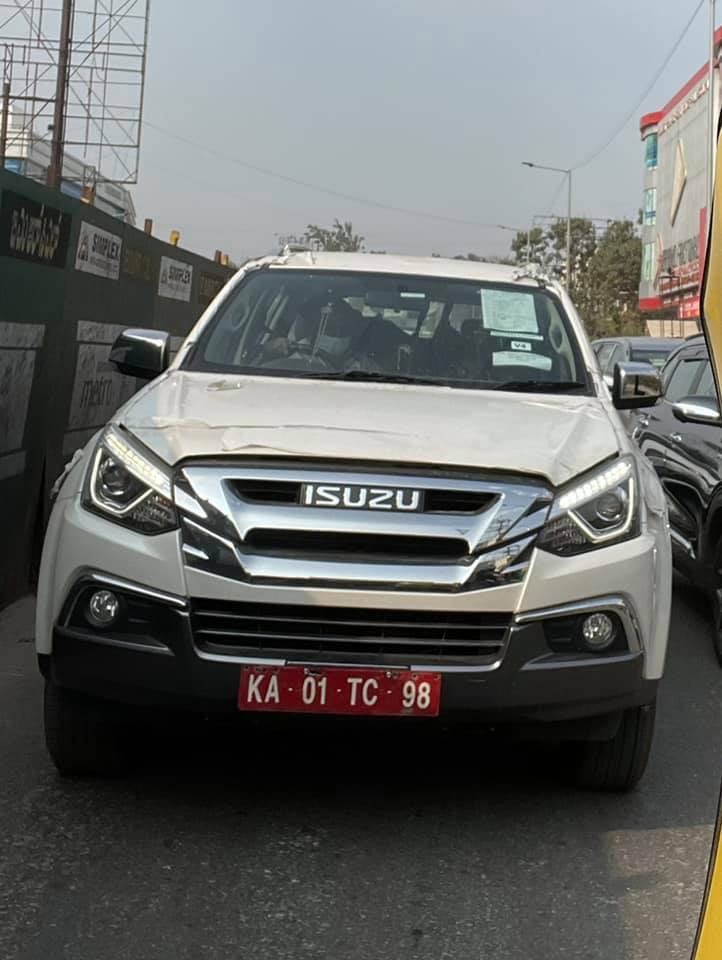 Japanese automaker Isuzu had to delay its BS6 plans due to the COVID-19 pandemic, but it now seems the automaker is getting ready to finally introduce its passenger vehicles that meet the latest emission regulations. While the company is currently retailing its commercial pick-up trucks, the automaker could soon introduce the BS6 MU-X SUV in the market. The offering was recently spotted testing in Bengaluru and it is likely with the engine upgraded to the BS6 norms. It is interesting to note that the next-generation Isuzu MU-X was launched in Thailand last year.

However, the test mule spotted belongs to the outgoing version of the MU-X SUV, so it is likely that the Isuzu India will delay the next-generation version by a few years. The updated Isuzu MU-X is likely to draw power from the same 3.0-litre turbocharged diesel engine as the older version. The BS4 version of the engine developed 176 PS and 380Nm, and it is likely to retain those figures. The oil burner will be offered with an automatic transmission and 4WD as optional. Internationally, the engine was upgraded to produce 190PS and 450Nm of peak torque, while being paired to a 6-speed torque convertor on the new generation model. 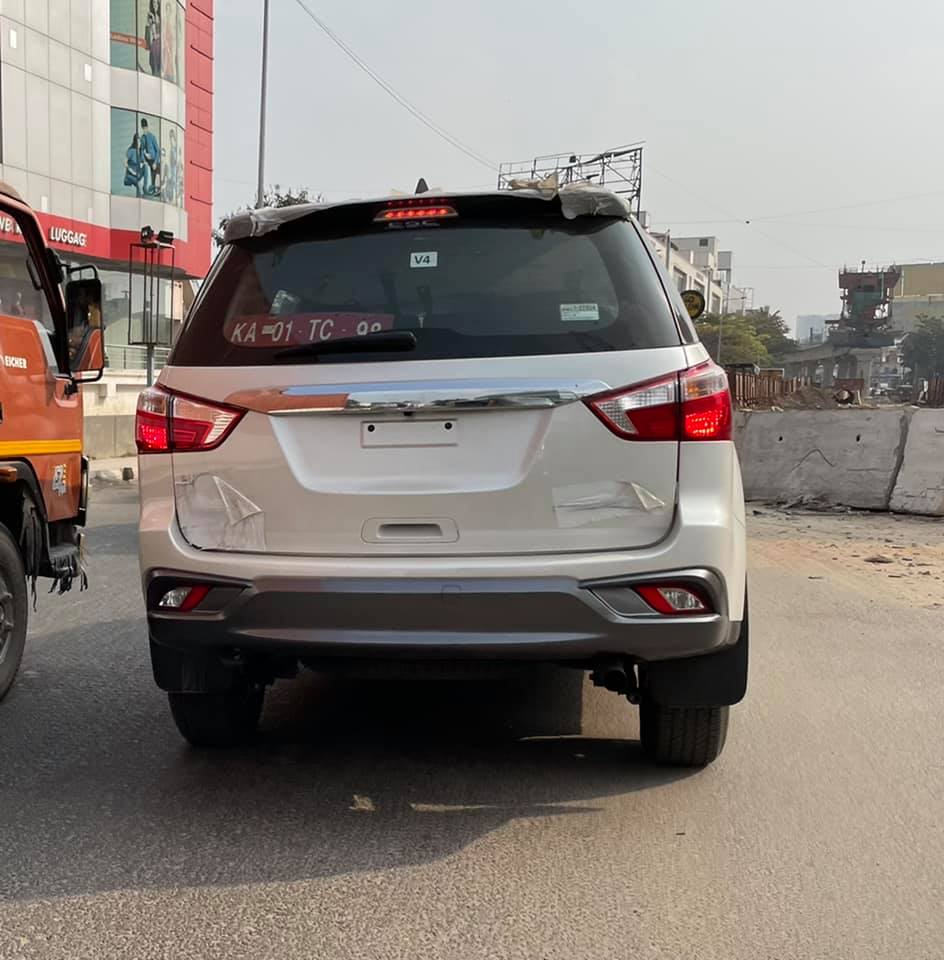 The Isuzu MU-X was a capable off-roader while being a potent SUV, and expect to see those qualities on the BS6 version too. However, it was also a bare bones offering with little to claim on the feature front. The model came equipped with features like cruise control, touchscreen infotainment system without Apple CarPlay or Android Auto, leather upholstery, and electrically adjustable driver’s seat. Isuzu could upgrade the infotainment unit and a few more goodies to make the model more palatable for customers, especially with a price hike expected on the BS6 version.

The BS4 Isuzu MU-X retailed from Rs. 27 lakh onwards, and it is likely that the model could touch the Rs. 30 lakh (ex-showroom) price bracket with the BS6 version. At the price, the Japanese SUV will take on old rivals like the Ford Endeavour, Toyota Fortuner, as well as MG Gloster, among other models. There’s no word on the launch date just yet but we could see the model arrive by mid-2021.