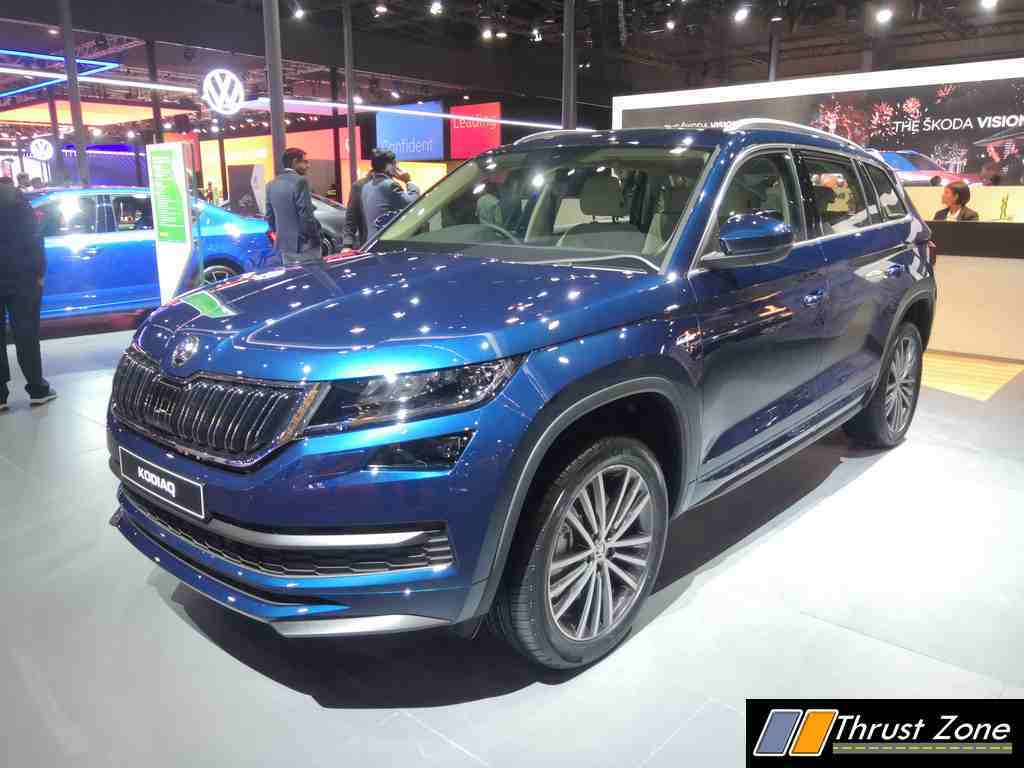 The transition of the Indian automobile industry from BS4 to BS6 has resulted in major model shifting across the carmakers. Skoda Auto has also made its share of changes and among others; the company has now decided to sell its premium SUV offering, the Kodiaq only in the petrol guise. This is exactly opposite to the present scenario wherein Kodia is sold only with a 2.0-liter TDI diesel motor. But now with BS6 coming into effect from April 1, 2020, BS6 Skoda Kodiaq Petrol will be only available with a new 2.0-liter TSI petrol engine. 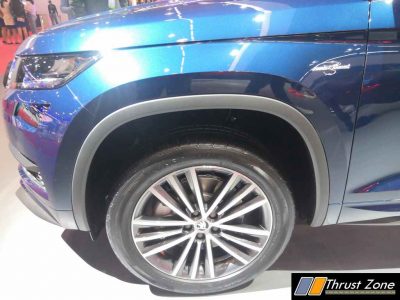 Just so you know, Kodiaq was launched around two years back in the Indian market. Given the fact that it is quite costly to upgrade a diesel motor from BS4 to BS6, Skoda has decided to ditch its TDI diesel motor in the favor of the TSI petrol unit. The new BS6 compliant petrol engine is capable of putting out 190 bhp and 320 Nm of max torque (the output is similar to the performance figures of facelift Superb). The top variant of the new Kodiaq is on display at the ongoing 2020 Auto Expo and apart from the changed powertrain, the new model of Kodiaq is similar to the outgoing model. The feature and equipment list is quite long and substantial, helping the SUV to keep its premium feel intact. 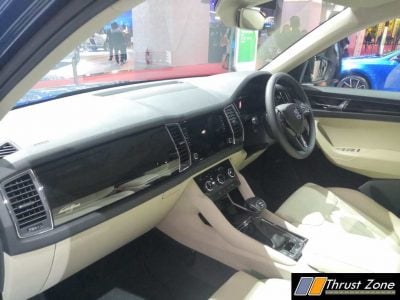 The prices of the BS6 Skoda Kodiaq Petrol are expected to be similar to the outgoing BS4 Kodiaq diesel. This means the SUV can be had in the range of Rs 32.99-36.79 lakh (ex-showroom, pan-India). It will be interesting to witness how the potential customers will respond to the change in the Kodiaq’s engine from diesel to petrol. Especially on the fuel efficiency front, the difference in the mileage of petrol and diesel engine can sway the decision-making process and how much that will have an impact on the SUV’s sales; we’ll get to know in the future.