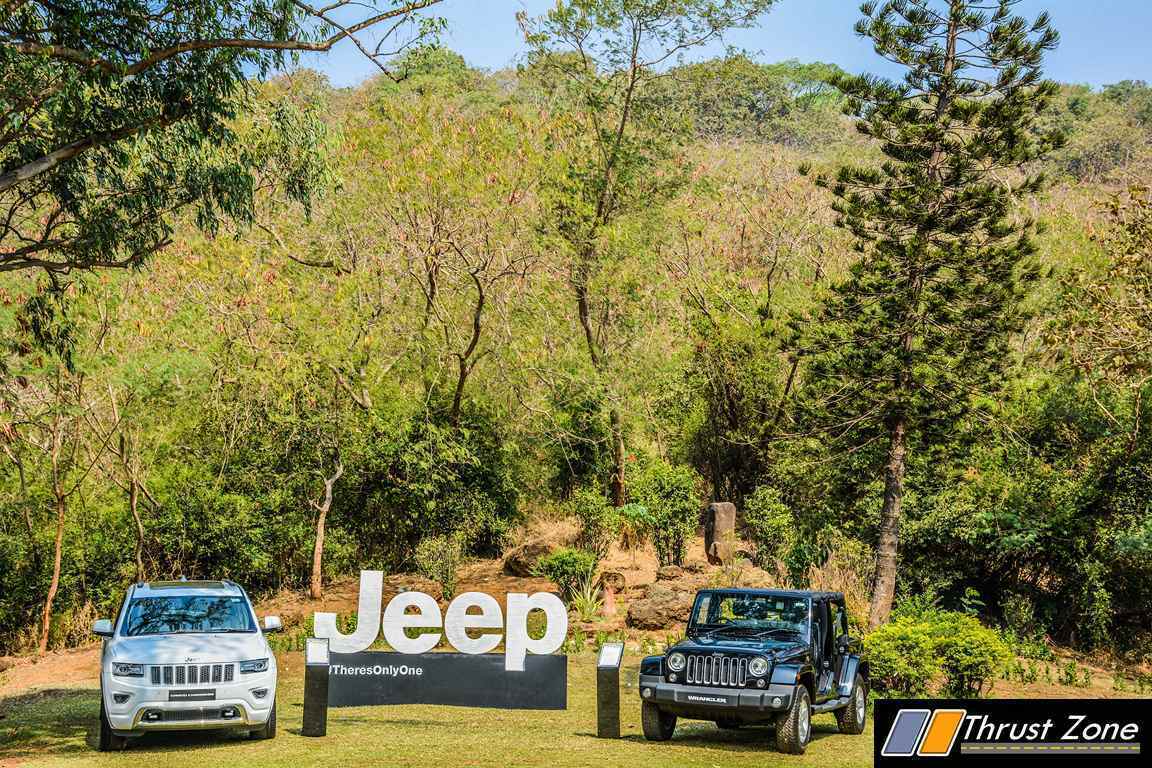 When we say the fact that Jeep organized an off-roading experience for media and customers which hasn’t been done before, we mean it. We usually see other luxury car manufacturer rolling their cars out in urban areas with ramps made of steels that can take the SUV weights and do the same ‘stunts’. Here, Jeep went multiple steps ahead, found an IDEAL off-roading location in the farthest corner of Mumbai, a maximum city which has urbanization reached at its peak. This clearly shows that Jeep has the confidence to get ahead with something which can be termed as ‘daring’ as these cars in India cost crore of rupees. It looks like we have just ended our story, but we haven’t. It hasn’t even begun yet! 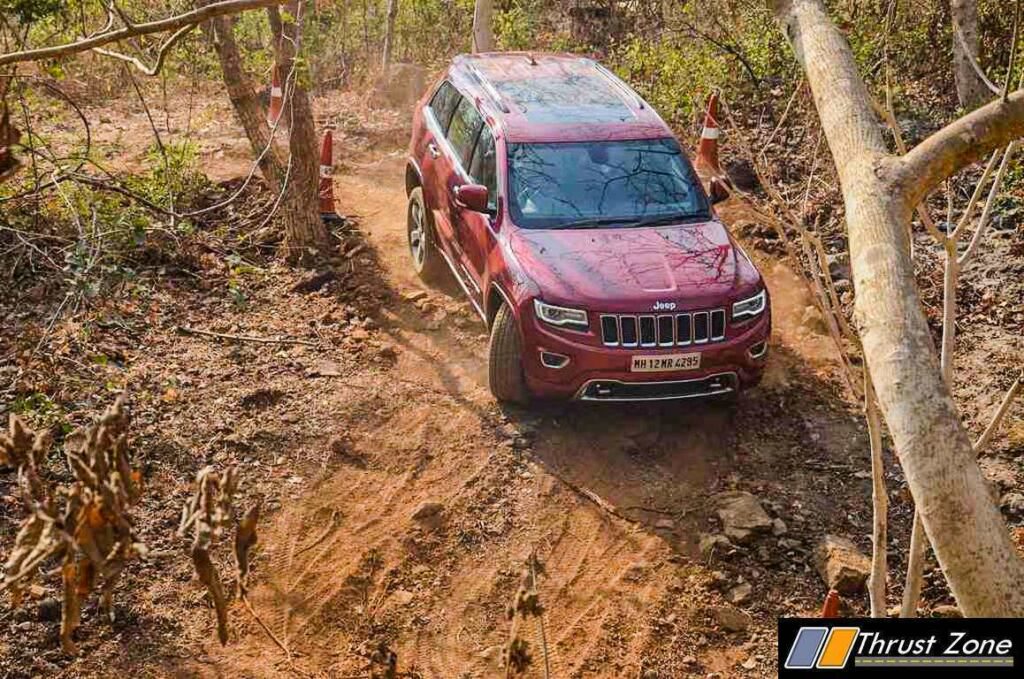 The location was film city, a place where we see Bollywood movies shot in peace, a place which has been home to countless hits and flops. A place where see huge sets made worth of crores of rupee made and destroyed. A place where Jeep offered all of this, without the drawbacks.

The Jeeps offered peace of mind while off-roading as they kept passengers and driver comfortable despite having one wheel off the ground or the entire 2 ton plus car rolling down a straight with the nose pointed towards the earth as a result of a 50 degree decline. All of these ‘features’ offered already makes the Jeep a hit movie, but the fact that reaches ‘crore’ club this time doesn’t work in its favor as it is vice versa when it comes to the automotive world.

Back to the beaten track then. We did get all the kind of terrain to experience in both the iconic Jeep’s such as the Grand Cherokee and the Wrangler. The Jeep guys carved out an off-roading ‘playground’ from a place which wasn’t touched for years together. A place which is considered to be spooky as the day ends. A lot of courage seen in the Jeep’s tackling these course and ofcourse team Jeep’s probably had the holy support to go ahead and do so. 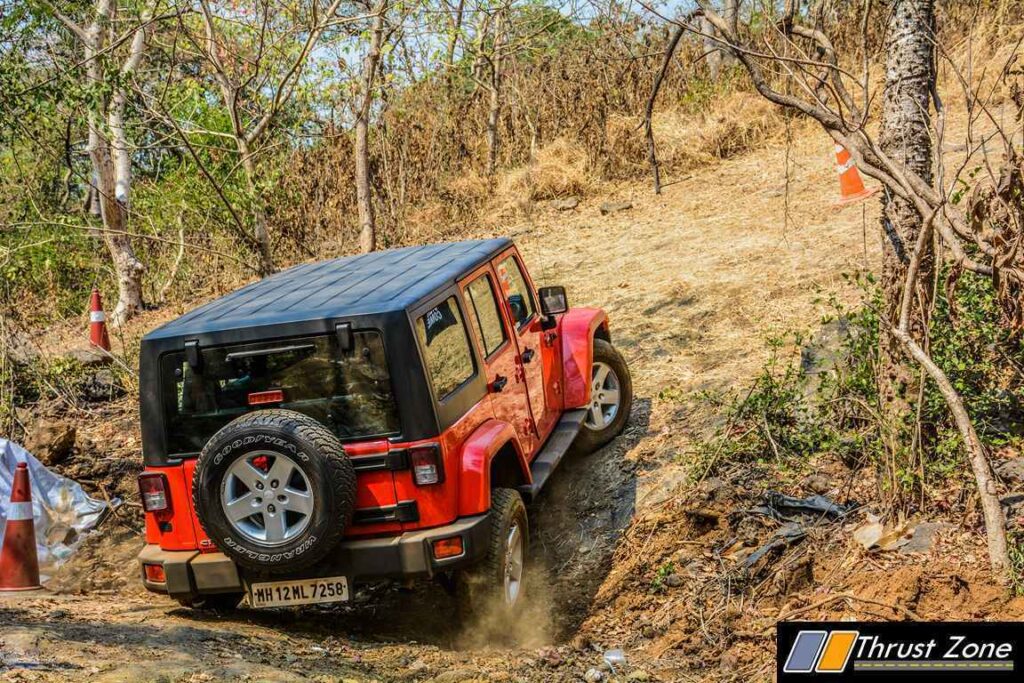 It all sounds drama, but let me tell you this, our entry to the off-roading course was one ‘big’ drama too. The fact that we came from that particular road to the venue and could see the humongous ditch below is the exact same ditch we went down and began our off-road session in the Grand Cherokee. How about that? With the nose that felt it would touch the ground and the car would topple, none of that happened. Nothing from The GC (Grand Cherokee) did touch its nose, underbelly or anything in fact. Our expert guides said that the only modification they did was removing the fancy front skirts which are meant for on-road aerodynamics and not for off-roading. This was the responsibility of electronics, high departure angles and high ground clearance. Also, the entire drive was set for 4WD in low mode with Hill Descent Control working marvellously.

We saw the best part of off-roading technique which is called Articulation. A place where one wheel is always in the air. This shows how the DANA axle equipped GC and Wrangler performed brilliantly. A test included making a sharp lock to lock turns on slope exiting tricky situations without touching anything or losing traction.

The automatic gearbox equipped cars handled all the stress without making much fuss but made a bit of noise while doing so. We went through 50-degree inclines, 100 meters of track laid with just with huge stones and boulders which both cars cleared as if they’re just broken pothole roads of Mumbai. Ok, we admit, without road testing that the ride quality on the Jeep is going to be pretty phenomenal. Then last but not the least is when climbed the specially designed stairs, which was a ramp made of steel and both cars climbed it as if like a road with little extra slope than usual, as simple as that. 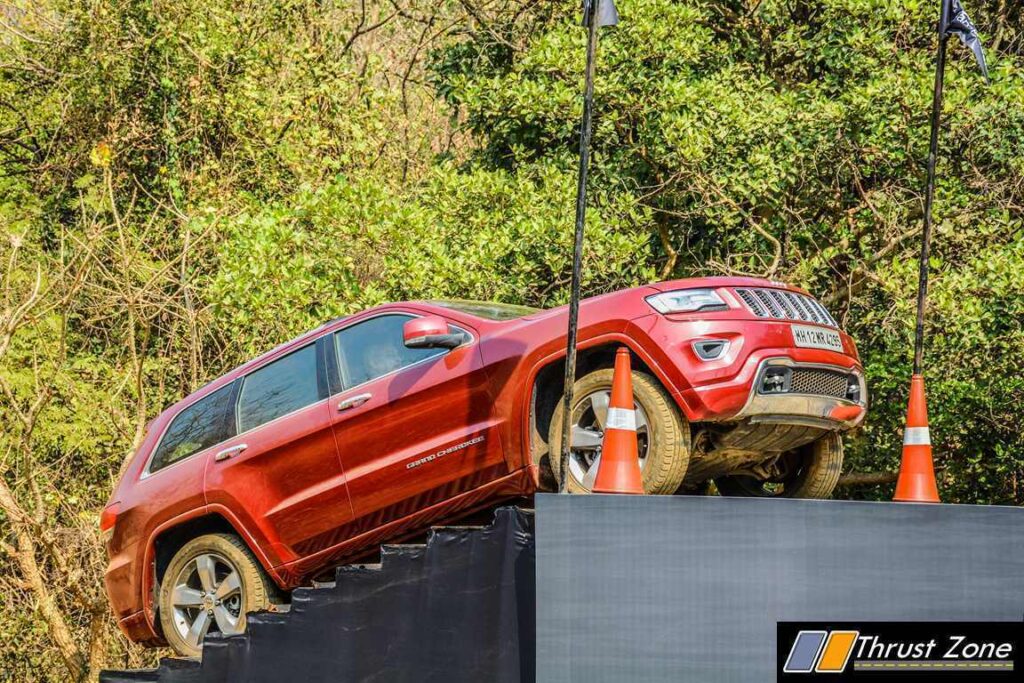 Both sides of the wheel were sent power so efficiently that there wasn’t any loosing of traction, rolling behind or any skidding while coming down. The massive ground clearance on the Wrangler and more than adequate on the GC cleared all other minor obstacles as if it was a cake walk. All of this felt like a very short milk and bread run in these cars. We were quickly done in both cars which on paper looked like a massive off-road journey that we were told earlier before we started.

There is no denying the fact that the SUV’s worth crore of rupees performed these massive feats in a proper real-time environment with such ease, we are sure that most customers who come and experience this event in their cities will be hooked and make sure they drive their cars off-road without much hesitation and of course subtle amount of training. 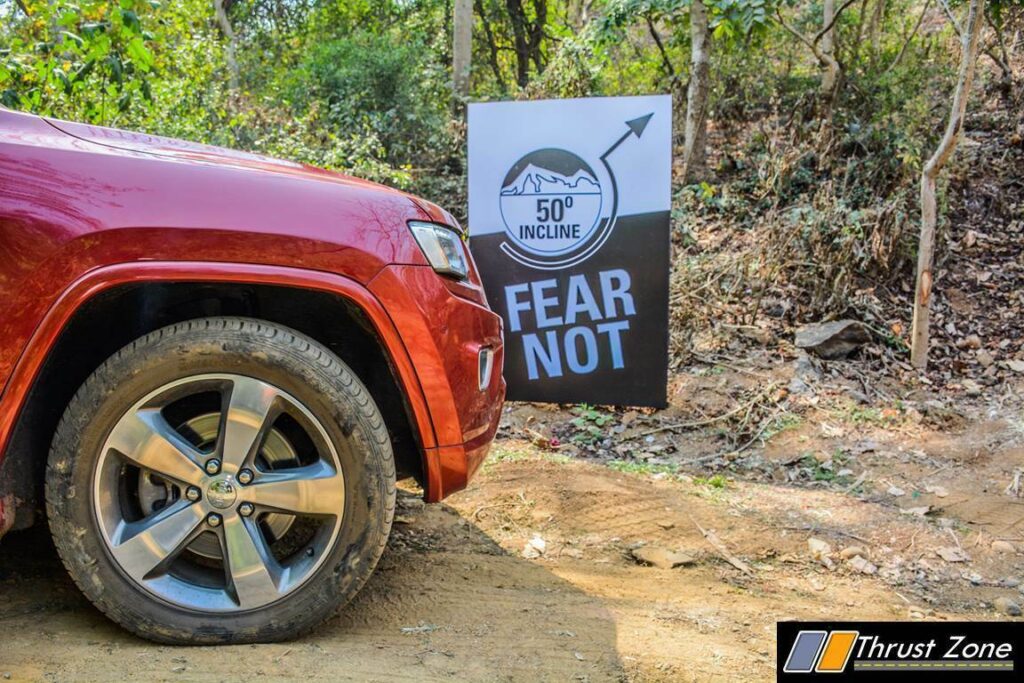 There is saying in the Jeep world that “One is always off-roading in a Jeep, but in his mind”. We couldn’t agree more because as the weekend experience is over, we see images and short clips running through our minds even today as we write this. The best part is, that we went for two rounds as passengers and drove the car in the other round. The beauty of the fact is, that, surprisingly we enjoyed being passengers too! Why? Because as aforementioned by us, the experience was truly luxurious and flawless. 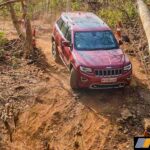 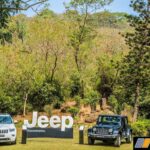 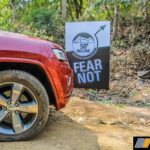 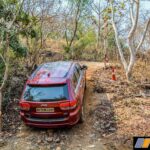 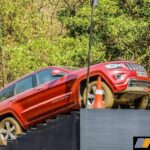 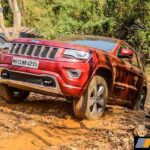 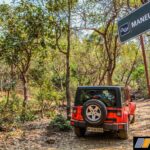 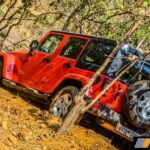 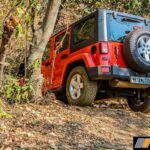 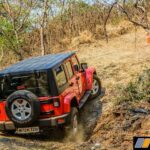 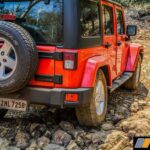 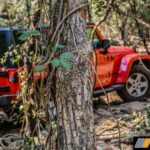